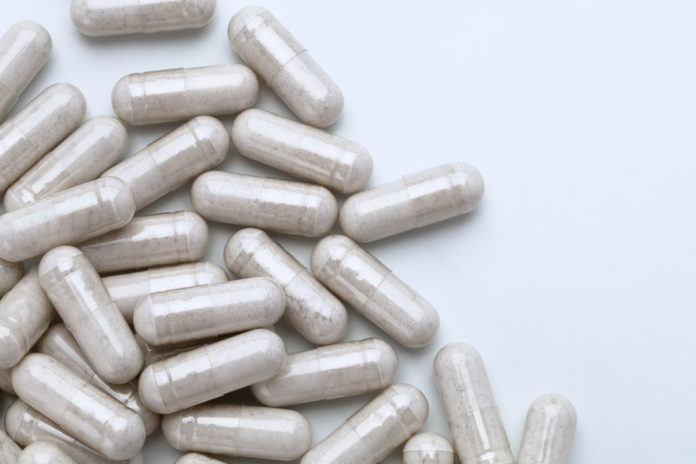 Probiotics might not do as much for our bodies as we assume. (Credit: RomarioIen/shutterstock)

Plenty of people sing the praises of probiotics. These cultures of live bacteria can come in an array of products, from foods like yogurts to dietary supplements and even skin creams. Generally, these products tend to claim they’ll boost health by tweaking your microbiome, the collection of bacteria and other microorganisms that live in and on your body. And sometimes, doctors even encourage people to take probiotics after they’ve been on antibiotics, to help get things back to normal. But a new pair of studies claim that probiotics may not actually do that much good.

In two papers released in the journal Cell, researchers from The Weizmann Institute of Science examined how the 11 most widely used bacteria strains found in probiotics affect us.

In one study, the team tested the microbiomes of 25 people to see what their natural composition of gut bacteria was. Then, 15 of them — about half the group — got divvied up into two groups: one that received a mix of the 11 bacteria strains and another that just got a placebo treatment. In both of these groups, the doses came in pills that participants took twice a day for four weeks. (The second half of the 25 was the control group and didn’t get anything.)

After checking in on the participants’ microbiomes around the three-week mark and following them for about two months, the team found that most everyone’s microbiomes were different, no matter which treatment group they were in. But generally, some people fell into what the researchers call “persisters.” These folks’ guts were a lot friendlier to the probiotics, allowing the bacteria to stick around and colonize, changing their microbiome. Others, though, were so-called “resisters” who, as you’d guess from the moniker, didn’t have much luck getting their probiotic bacteria to take up residence.

Adding Antibiotics to the Equation

But what about taking probiotics post-antibiotics? Does it do any good?

To find out, researchers set up a second study where they gave antibiotics to 21 people split into three groups. People in the first group didn’t get anything, leaving their gut flora to recover on its own. The second group got the 11-strain probiotic mix over four weeks. And members of the third group got the pleasant little gift of receiving a fecal transplant of their own stool, samples of which were taken before they went on antibiotics.

For the volunteers in group two, the probiotics had a much easier time making themselves at home, thanks to the antibiotics clearing out the natural gut bacteria. But it turns out the new residents made things difficult for the original tenants; it took months for people’s natural microbes to return to pre-antibiotic levels. Only those lucky few who’d gotten a fecal transplant saw things return to normal quickly; for them, it only took a few days for their gut flora to reestablish themselves.

Together, the studies support the idea that “that probiotics should not be universally given to the public as a ‘one size fits all’ supplement,” says Eran Elinav, an immunologist at the Weizmann Institute, in a press release. In the future, it seems we need to focus on treating people’s microbiomes at an individual level. For post-antibiotic treatment in particular, Elinav continues, “personalized treatment — replenishing the gut with one’s own microbes—was associated with a full reversal of the drugs’ effects.”