Out of all of Elon Musk’s ventures, the Boring Company is undoubtedly the most WTF.

For instance, the tunneling company may be best known for its Not-a-Flamethrower, the barely legal $600 flame-spewing gadget with Dr. Seuss-inspired terms and conditions.

Even Musk himself recently admitted that “the flamethrower was a terrible idea,” and that “I’m not saying the Boring Company will succeed.”

So it shouldn’t come as that much of a surprise that the company doesn’t take other aspects of its business too seriously either. Like its machines, some of which are apparently controlled with actual Xbox controllers.

The company posted a video Saturday showing exactly that: a large piece of tunneling machinery being guided by an Xbox controller.

Whether or not this is the company’s usual setup is unclear. It could simply be an experiment, or it could be the real deal. And while we’re highly skeptical of the company claim that it’s the “best video game ever,” the Xbox controller seems to be more than up for the task.

Sure, there are probably loads of other complex controllers that are specifically designed to operate heavy, industrial machinery. But why even bother if you could just pick up your old Xbox controller and pretend you’re playing a very loud, very monotonous, video game? 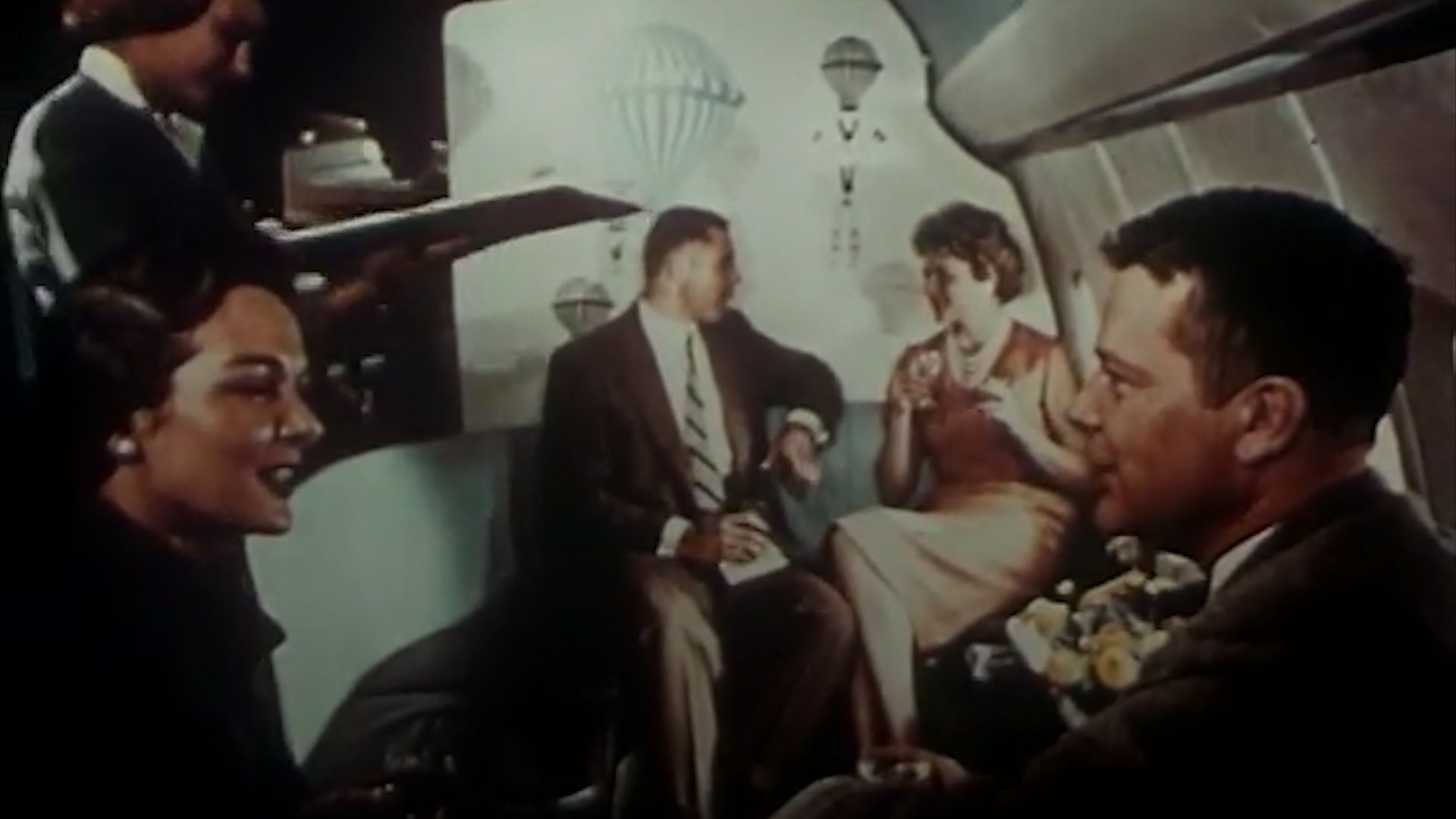