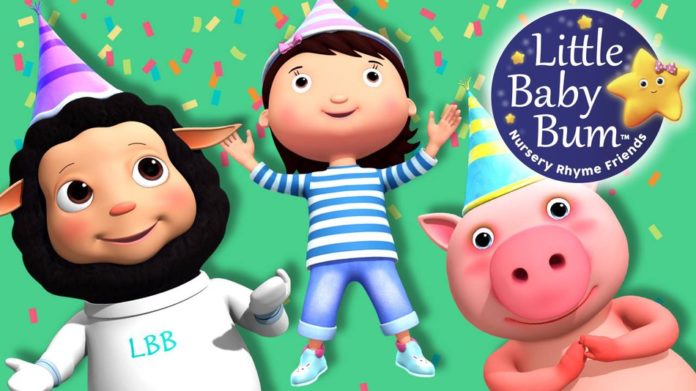 Did you know that a near hour-long collection of children’s nursery rhymes set to 3D animation is the 20th most popular YouTube video ever?

The video, with over 2 billion views and counting on the site, was created by the YouTube channel Little Baby Bum.

And the husband-and-wife duo behind the popular channel just sold Little Baby Bum, likely for millions of dollars.

The exact sale price is confidential, but a social media marketing firm told Bloomberg that the London couple likely made between £6 million to £8.5 million ($7.8 million to $11.1 million).

Little Baby Bum’s videos are so popular, that this channel, consisting of daily uploaded video compilations of nursery rhymes and kids songs, is the ninth most watched YouTube channel overall. The channel has over 16 million subscribers and 17.5 billion views.

The channel was purchased by Moonbug, a company started by a group of pros in the entertainment industry with resumes that include Walt Disney and kids TV shows like Yo Gabba Gabba! and the Teletubbies.

As Bloomberg points out in its report, Rene Rechtman, one of the industry vets who started Moonbug, previously oversaw the acquisition of another YouTube converter property. Rechtman was involved in the sale of YouTube network Maker Studios to Disney back in 2015 for hundreds of millions of dollars.

YouTube channels you’ve never heard of — unless you have kids regularly playing the videos uploaded to these channels on a constant loop that haunts you even in your sleep — are doing gangbusters.

Channels like ChuChu TV, which uploads kids songs and nursery rhyme content like Little Baby Bum, and FunToys Collector, which has videos of a pair of hands coming from offscreen to unbox and try various kids toys, are also some of YouTube’s most-watched. ChuChu TV currently has about 19.7 million subscribers and 15 billion views. FunToys Collector is not too far behind with roughly 10.7 million subscribers and 14 billion views.

One kids YouTube channel you might have heard of is Ryan ToysReview. It’s rise to the very top of the platform in just a few years has garnered a ton of media attention. But even if you’re aware of the channel, you may not be familiar with what a behemoth it’s become.

Ryan ToysReview is the third most-watched YouTube channel, according to Social Blade, a social media data tracker. It sits behind two other channels, T-Series, a channel run by a big Bollywood entertainment company in India and the WWE, the publicly traded pro wrestling corporation. Ryan ToysReview, a kids-geared channel featuring a 6-year-old playing with toys along with his mom and dad, has close to 25 billion all-time video views.

With the rise of kids content on the YouTube platform, million-dollar sales like that of Little Baby Bum have a good shot at becoming more commonplace. 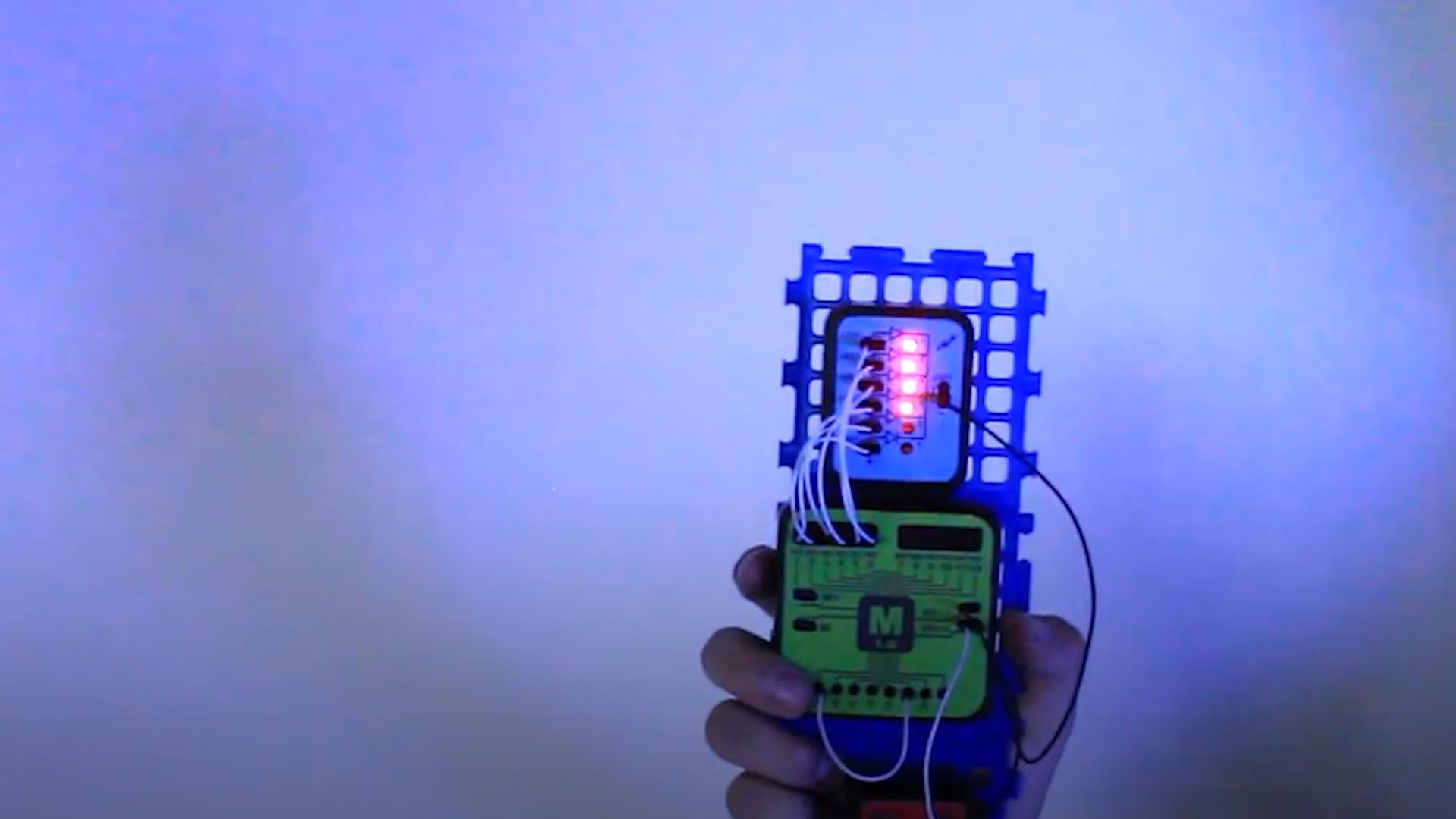 One Woman Pushes Hula-Hooping to Its Absurd, Glittery Limits

GizmoCrazed - February 22, 2019 0
On an uncommonly cold and gray Thursday in Los Angeles, in an empty alleyway outside her studio in Chinatown, Marawa Ibrahim—aka Marawa the Amazing—is...

Ocean Acidification Could Be a Net Positive for Some Fish