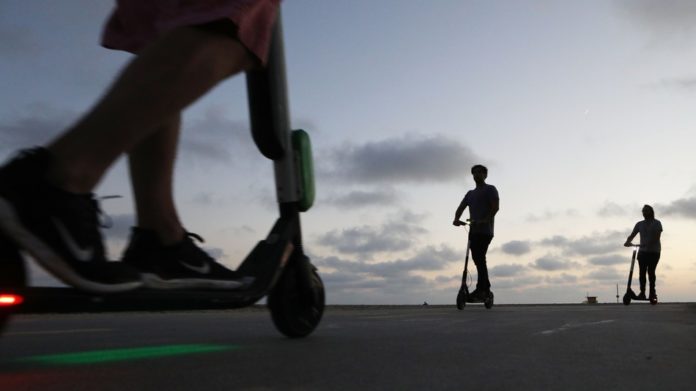 E-scooters can really rile people up — whether it’s cities trying to contain the onslaught of the mini motorized vehicles, or celebs such as actor-turned-venture-capitalist Ashton Kutcher fighting for their rights at a tech conference, it seems we are a nation divided.

And sometimes, it’s the scooter companies that can get all hot and bothered.

Take Lime, for example. Last week, the San Francisco Municipal Transit Agency shut down any aspirations the scooter-share company had of operating in the city, instead giving two newer companies, Scoot and Skip, permits to test scooters within the city for the next year.

Lime quickly released a statement saying they would appeal the process and called out city officials for the program’s “flawed” decision process, and Lime’s CEO, Toby Sun, tweeted a lengthy statement blasting the SFMTA for selecting “inexperienced scooter operators that plan to learn on the job, at the expense of the public good.”

Fast-forward a week later, to when representatives from Lime and SFMTA were scheduled to appear on a panel together at the TechCrunch Disrupt conference in San Francisco.

About five minutes before the panel, titled “Scooting Through Regulation,” which would have featured Emily Warren, head of policy and public affairs at Lime, Sanjay Dastoor, Skip’s CEO, and SFMTA official Tom Maguire, a Lime spokesperson issued a statement explaining that Lime would not attend the panel.

The statement explained that after a “last-minute inclusion” of a rep from the SFMTA, the company decided it would be “inappropriate to discuss issues related to our San Francisco scooter application with members of the governing body responsible for evaluating applicants, while we are still considering our options to bring Lime to San Francisco.”

We checked in with TechCrunch organizers to see just how “last-minute” the city’s presence was. We’ll update this post if they send any information, but Maguire was already listed on the panel as of Thursday morning.

At the event, the conversation went on without Lime.  Maguire and Dastoor discussed what building a collaborative, safe scooter program would look like, and Maguire detailed how overwhelming it was for the SFMTA to sift through the applications from 12 different scooter companies.

Neither mentioned Lime by name, but at one point a comment from Maguire — “We have the right people in the program.” — seemed directed at the snubbed scooter companies, especially those like Lime that had already installed scooters in SF earlier this year.

At an event on the main stage earlier in the day, Uber CEO Dara Khosrowshahi said Uber was still figuring out if it would appeal SFMTA’s scooter plan, saying “I was not happy with the San Francisco decision.”

Obviously, neither was Lime. 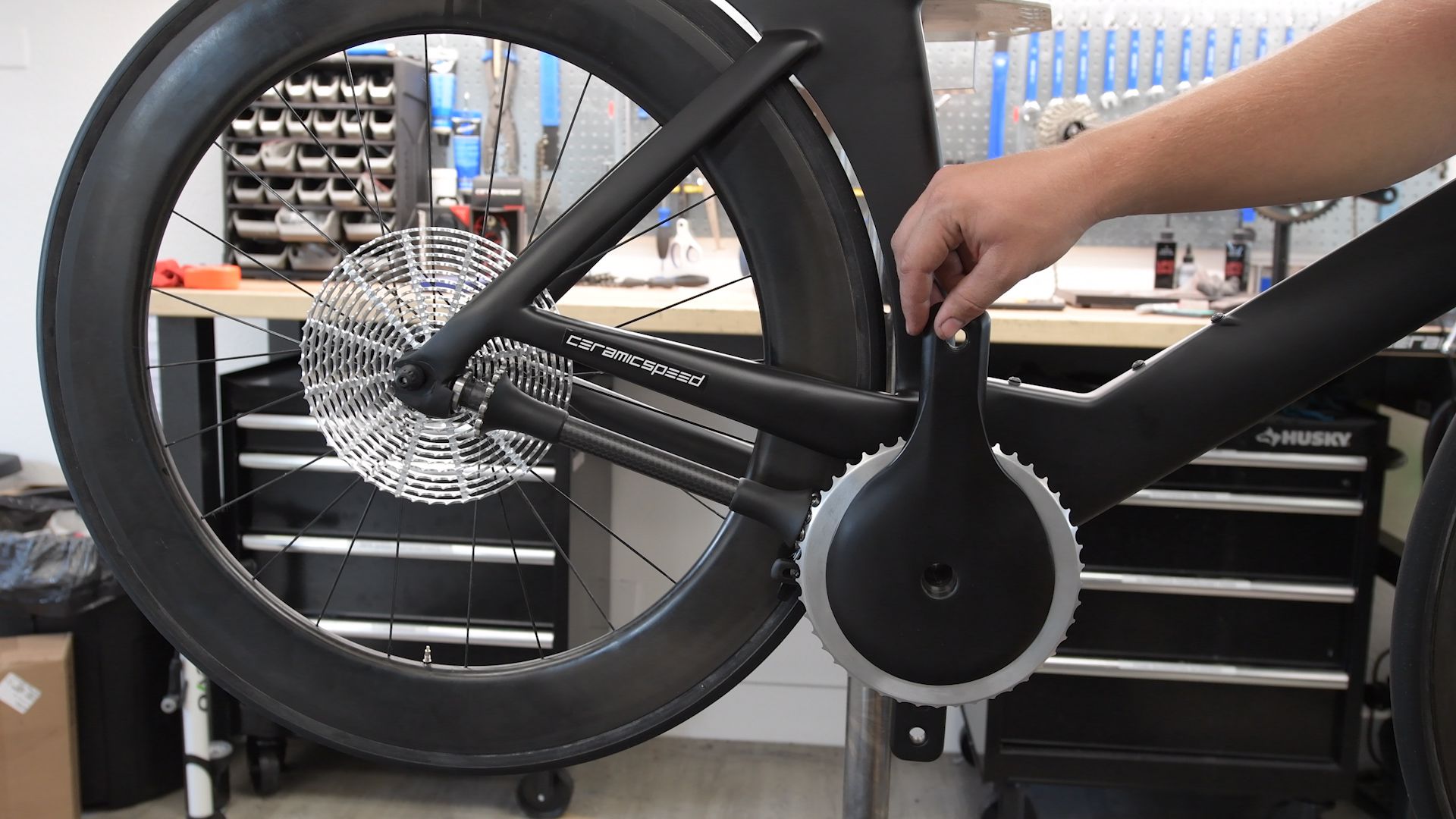 Demonstrations of Bernoulli's Principle You Can Try At Home

GizmoCrazed - March 6, 2018 0
Recently, I wrote about how it's possible to explain the lift from an airplane wing without mentioning Bernoulli's principle, which... well... ruffled a few...

10 Fascinating Facts About Living In Space