The first car crash experienced by Apple’s fleet of self-driving vehicles happened just last week and it was apparently caused by a human driver — not Apple’s own technology.

According to a DMV report from the state of California obtained by The Verge, one of Apple’s self-driving Lexus SUVs was rear-ended by a human-operated Nissan Leaf on Aug. 24 in Sunnyvale. No injuries were reported, but both vehicles were damaged.

Apple’s vehicle was merging onto the Lawrence Expressway and was moving at less than 1 mph, according to the report, and the Nissan was moving at 15 mph when it hit the self-driving car. The self-driving car’s speed seems quite slow for merging onto a high-speed expressway, but details are sparse in the report so we don’t know for sure if its speed was reasonable — the only information we get is that the vehicle was “waiting for a safe gap to complete the merge” when it was struck.

Apple reportedly first began working on its car program in 2014, but its current iteration only first started putting rubber to pavement in late 2017. The company currently has dozens of self-driving cars on the road, and it was only inevitable that one of them would be involved in some form of collision.

There is some data that shows self-driving cars are safer for passengers than human-operated cars, but that doesn’t mean companies like Apple, Uber, and Tesla are ready to put their fully automatic cars into full-scale production just yet. Apple’s own car project isn’t expected to launch to the public until at least 2023.

In the meantime, keep your eyes on the road. 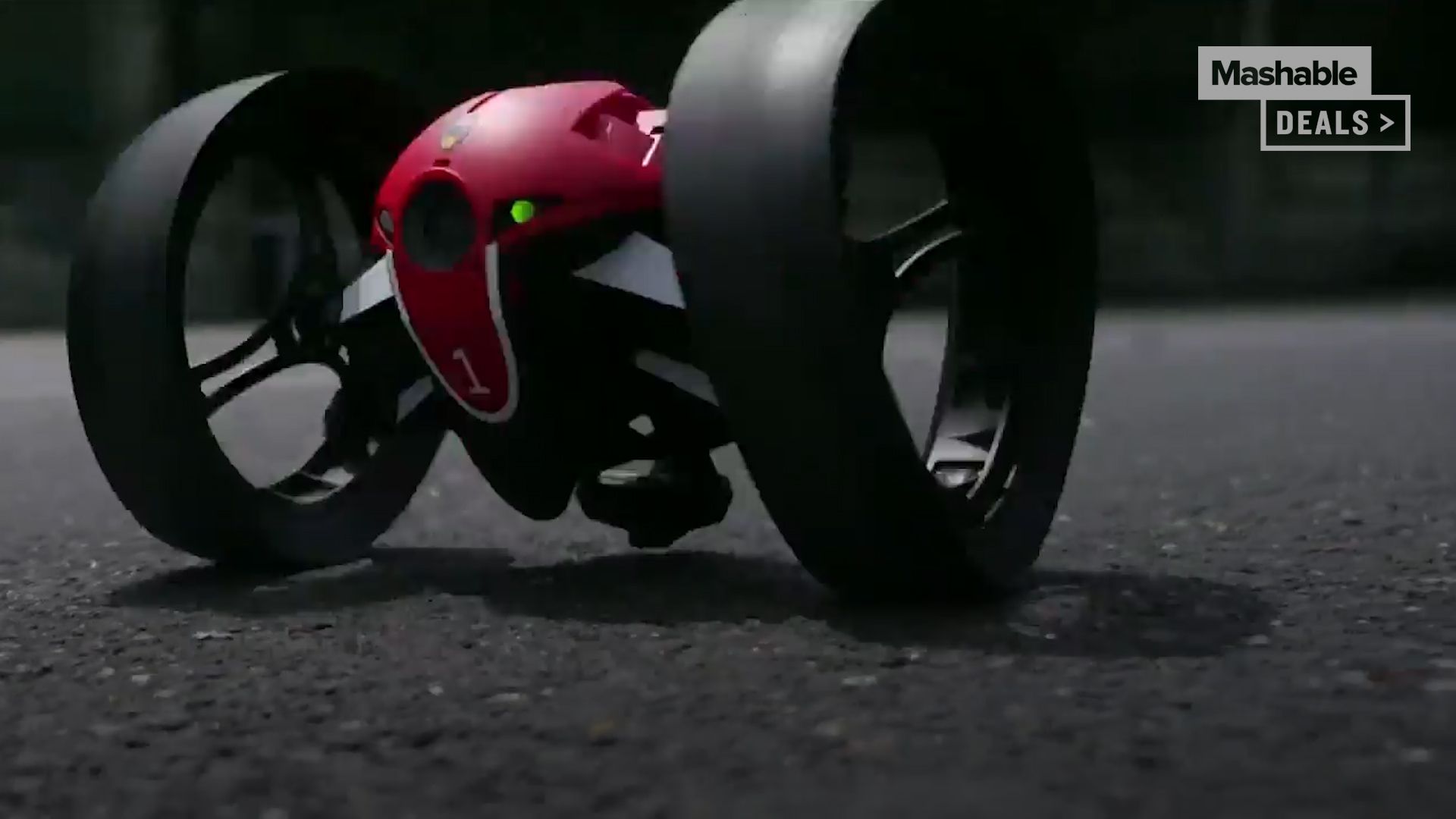 Germany's Coal Mines Could Have a Second Life in Clean Energy

GizmoCrazed - December 1, 2017 0
This story originally appeared on Grist and is part of the Climate Desk collaboration. It’s a sunny October day on the outskirts of the west German town of Bottrop....