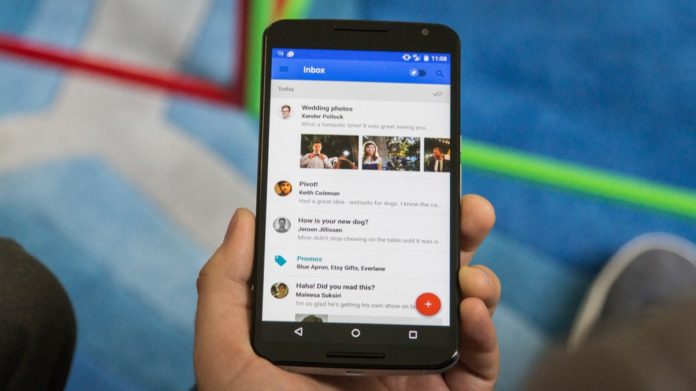 The launch of the new Gmail in April was surely a sign that Inbox, Google’s productivity-focused mail app, would soon meet its demise.

Now we have an official date for the app’s end: Inbox by Gmail will be permanently out of office by the end of March 2019, the tech giant announced on Wednesday.

Google said it wants to focus solely on Gmail, which has recently adopted a number of Inbox’s features like smart replies and snoozing emails.

Over the past 4 years you’ve helped us make email better. We’ve brought popular Inbox features to @Gmail helping 1B+ people get more done. Thank you.

We’ll be focusing on Gmail & saying bye to Inbox at the end of March 2019. Here’s a transition guide → https://t.co/6dOxgExpbm

Launched back in 2014, Inbox by Gmail was initially invite-only and sought to compete with innovative email apps like Boxer and the now-defunct Mailbox.

Inbox eventually opened up to the public in 2015, steadily picking up experimental, new features like gathering emails from an event, newsletter previewing, and an unsubscribe card which would appear when you didn’t click on emails for a while.

But progress on Inbox noticeably slowed, and we can’t help but think many users preferred the comfort of Gmail rather than the flashy, if unfamiliar Inbox.

As the curtain falls, Google has prepared a guide for users transitioning from Inbox to Gmail, despite complaints from devoted Inbox users on Twitter.

They’ve complained that Inbox’s handy features, like bundling of trip-related emails and GitHub/Trello notifications, haven’t quite made their way to Gmail yet, and who knows if they will.

Are you crazy?
Yes, Gmail is getting better but still not Inbox!

My whole day is based on @inboxbygmail and while I tried to use Gmail the fluid and task based workflow is still not possible.
Especially for the Android app there is no comparable replacement.#saveinbox

Sigh. The automatic grouping of emails from a specific GitHub repo is a huge time saver. Sure, you can get something sort-of similar if you plumb through the Gmail labels, but it’s not the same. Inbox just works. Gmail doesn’t.

Why would you introduce an actually useful email client and then just bin it?

I use Inbox because it’s a million times more useful than Gmail. Why aren’t you at least migrating all the features over? 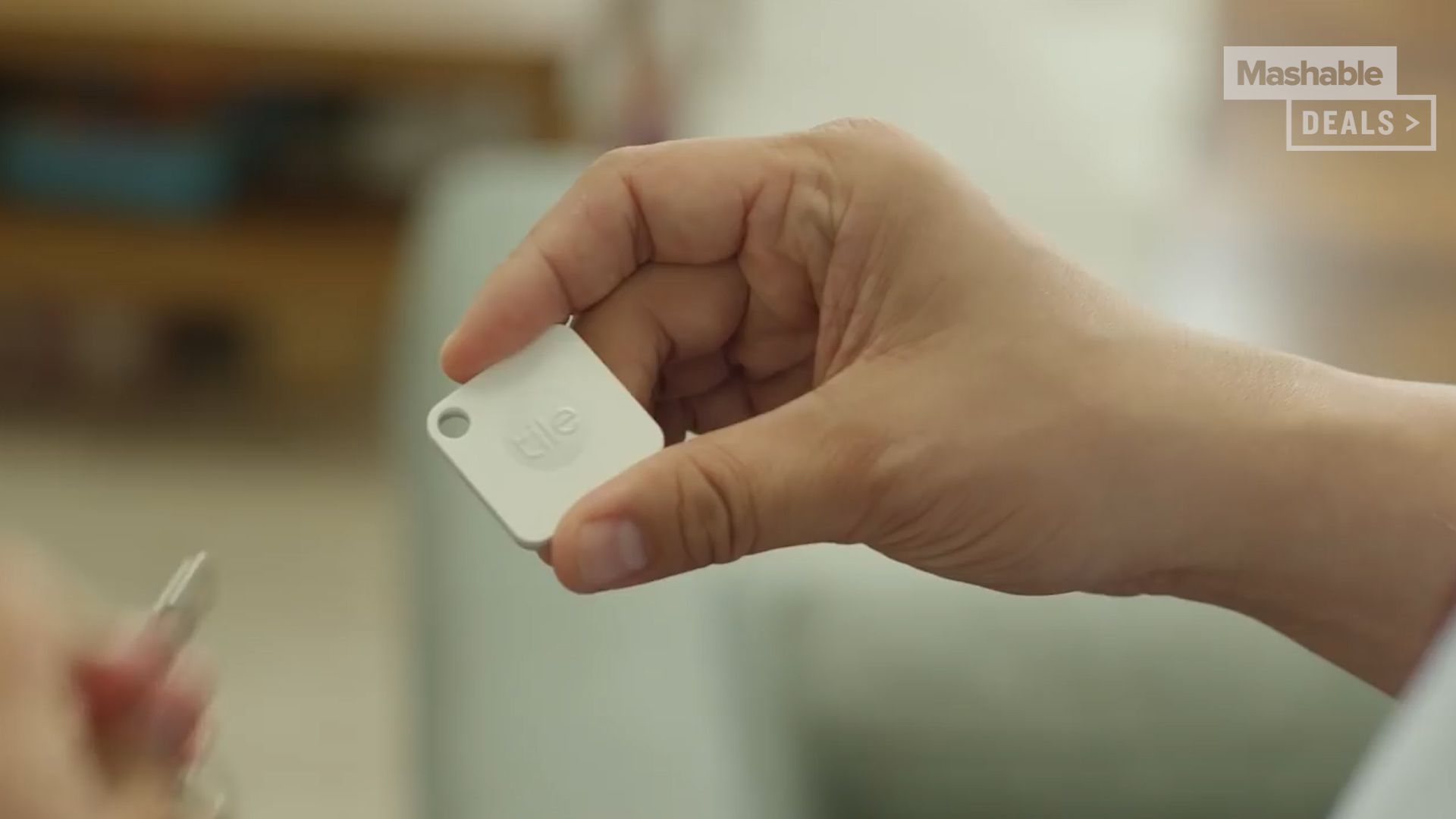