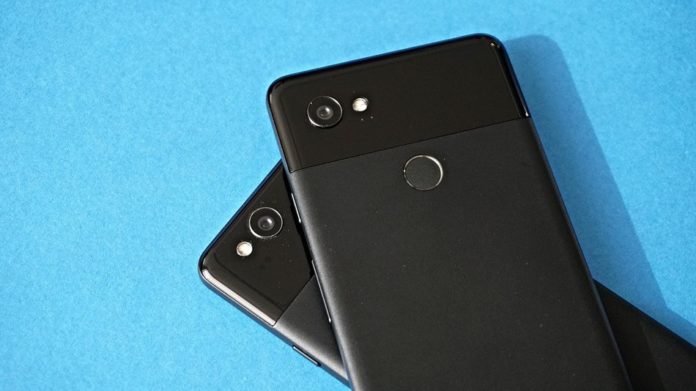 Your confusion would be totally understandable.

A host of Pixel smartphone owners found themselves with small mystery on their hands earlier this week, after they noticed that the battery-saver feature on their phones had randomly engaged — despite the phones having almost full charges. Who, or what, was to blame? A glitch? Perhaps a forgotten setting, toggled on long ago?

Nope. It would, in fact, be Google — remotely changing settings on people’s phones in the background with no notification or warning. And oh yeah, Google didn’t even mean to.

Android Police noticed the strange occurrence, reporting that a “substantial number of Pixel owners” claimed to be affected by what at first seemed like a bug. Importantly, battery saving mode changes the way your phone works in order to (you guessed it) preserve battery life. This means, among other things, that apps wouldn’t refresh unless first opened — not an ideal situation for someone waiting for an important email, for example.

According to a Google statement on r/GooglePixel, this was caused by a small slip up on the company’s end.

“[Some] of you may have noticed that battery saver turned on automatically today,” read the post. “This was an internal experiment to test battery saving features that was mistakenly rolled out to more users than intended. We have now rolled battery saver settings back to default. Please configure to your liking. Sorry for the confusion.”

Which, that clears everything up then, right? Yes and no. 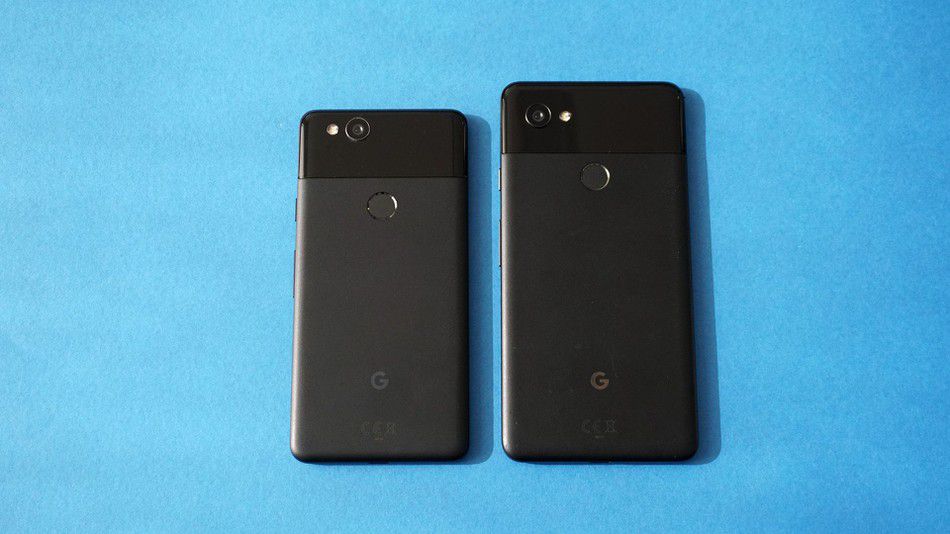 While Google being able to push updates to Pixel phones is vital for all kinds of security reasons, the fact that the company could send out an “internal experiment” to consumers’ phones without those Pixel owners even being aware it happened does raise a few questions.

Namely, has anything like this happened before? And, if so, has this resulted in any problems for Pixel owners in the past?

We reached out to Google in an attempt to get to the bottom of this, but received no answer as of press time.

While mistakenly changing a phone’s settings to enable battery-saving mode at the wrong time, and then remotely quickly fixing the problem, isn’t that big of a deal, at the end of the day it does serve as a larger reminder of just how little control we have over our own devices.

And hey, next time your phone does something inexplicable and weird, you now get to wonder if someone in a nondescript Google office building accidentally clicked the wrong mouse button. Fun, right? 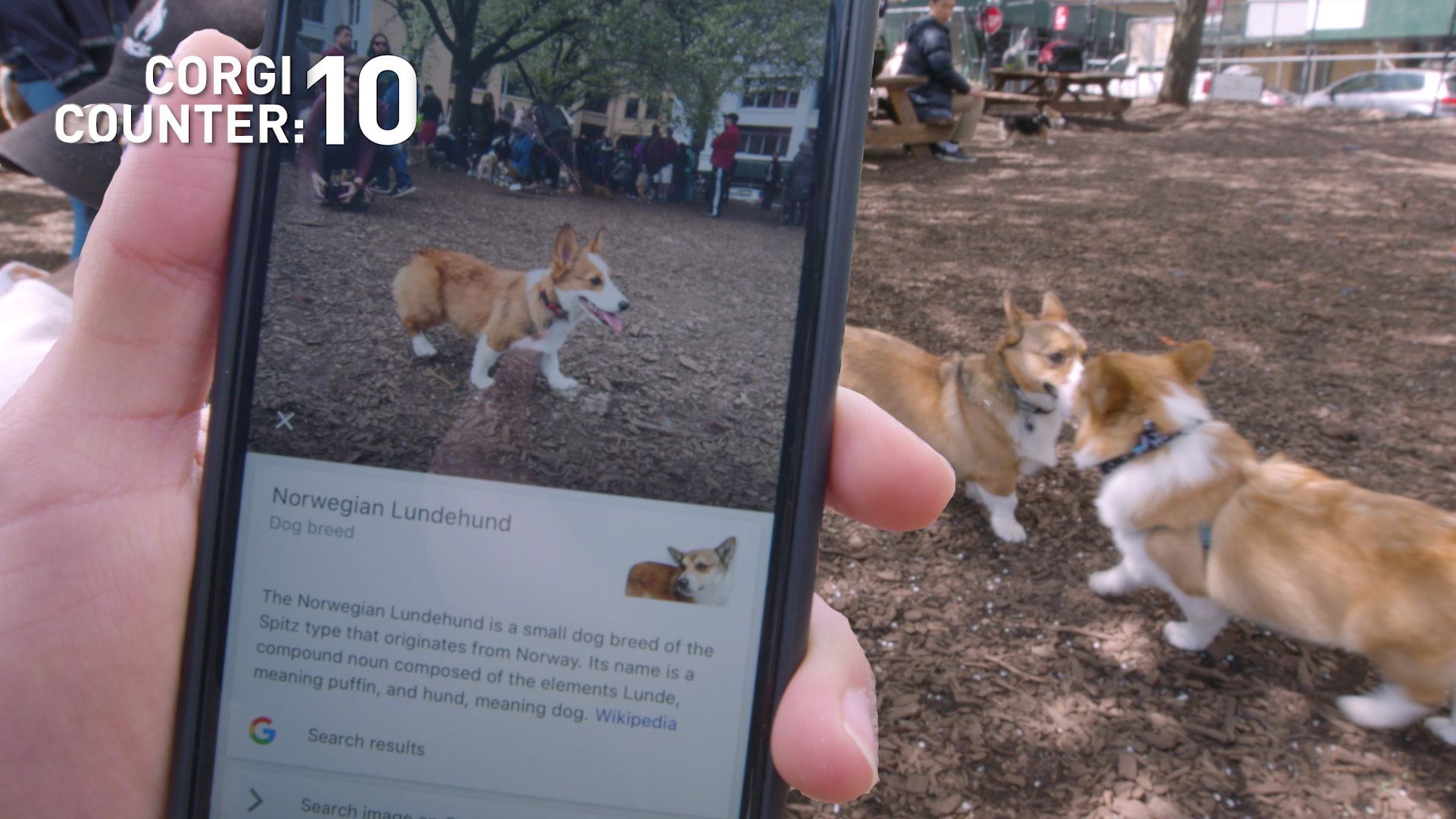