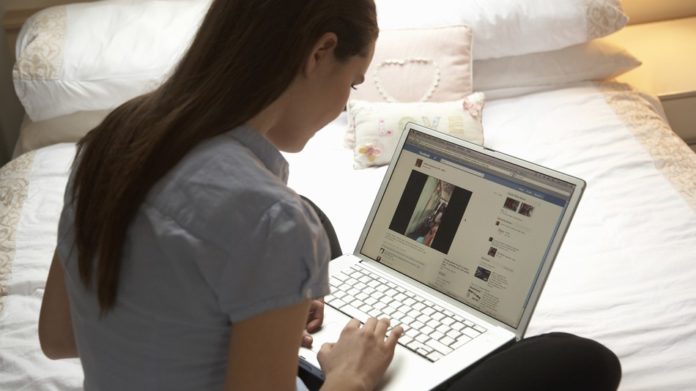 So, you’ve restricted the information advertisers can see on your Facebook profile, but you’re still getting served near-perfect ads? It could be down to your shadow profile.

At some stage you might’ve given your phone number to Facebook for two-factor authentication, or a friend may have given your email away in the contact importer, in an attempt to find friends on the platform.

Those phone numbers or emails might not be visible on one’s profile, but they sit in a hidden layer which is called a shadow profile.

Advertisers are able to use this hidden layer of personal information to target you with ads, as outlined in a Gizmodo report.

All advertisers need to do is upload the phone numbers and email addresses they’ve collected to Facebook. Most of us don’t think about giving these details away when you’re purchasing something from an online store, or say, signing up to a political campaign.

Facebook calls this a custom audience, and allows advertisers to sell to people they know are already interested in their product or service.

What’s unsettling is that advertisers can seemingly target people who have supplied their phone number to Facebook, thinking it would only be used for security reasons, or have no knowledge of their contact details being given away at all.

A study cited by the report saw researchers from Northwestern University test if Facebook was using shadow contact info by uploading hundreds of landline phone numbers from the college.

A landline number is information that is unlikely to be added to one’s profile, but likely would’ve sat dormant in one’s personal contacts, only to be uploaded to Facebook by users looking for friends.

The study found many of these numbers could be used for ad targeting, culminating in an ad showing up in the news feed of one of the researchers on the paper, Alan Mislove.

Facebook didn’t reject the study’s findings, with a spokesperson telling Gizmodo: “We outline the information we receive and use for ads in our data policy, and give people control over their ads experience including custom audiences, via their ad preferences.”

What the report reveals is that Facebook is perhaps not transparent enough when it comes to handling data that isn’t publicly available on your profile, culminating in near-psychic advertising, and creepily on point suggestions for people you may know. 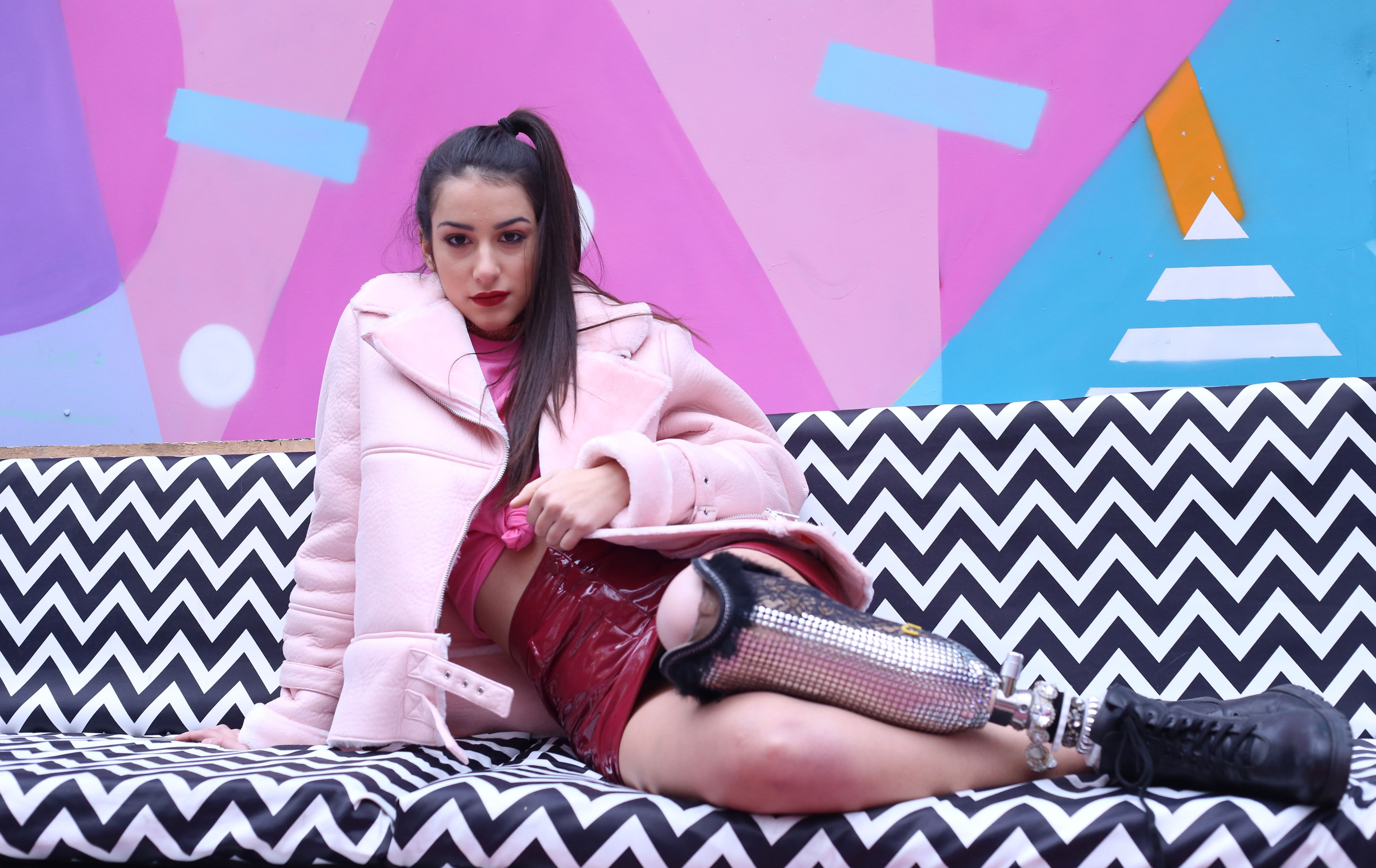