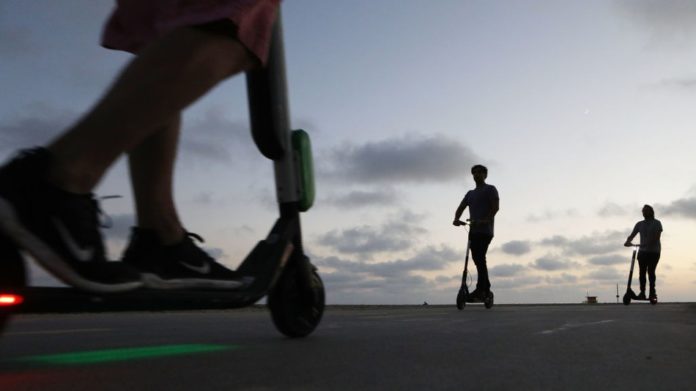 The likes of Uber and Lyft are increasingly cosying up to scooters, and now one of the biggest ridesharing operators in Europe is joining the fray.

Estonian startup Taxify is rolling out an electric scooter sharing service in Paris this week, with plans to launch in other cities across Europe and Australia in the coming months.

Much like Uber and Lyft’s vision, the scooters can be booked in the same Taxify app used to hail car rides.

“One in five Taxify rides are less than 3 kilometres (1.8 miles), which is the perfect distance to cover with an electric scooter,” Markus Villig, CEO and co-founder of Taxify said in a statement.

“It’s likely that some of our ride-hailing customers will now opt for scooters for shorter distances, but we’ll also attract a whole new group of customers with different needs.”

The new service will be dubbed Bolt, and the cost of hiring these in Paris will be €0.15 a minute, with a minimum fare of 1 euro (an average trip of 10 minutes would cost the rider €2.50).

As with cities like San Francisco, which have seen a swarm of scooters, Taxify will collect the vehicles each evening for charging and maintenance. Of course, these cities have struggled to contain the flood of e-scooters.

Taxify has been a plucky competitor for Uber in Europe, Africa, and Australia. German automotive giant Daimler (who owns Mercedes-Benz) led a $175 million funding round of the ridesharing company back in May, while Chinese ridesharing giant Didi Chuxing also invested in Taxify last year. 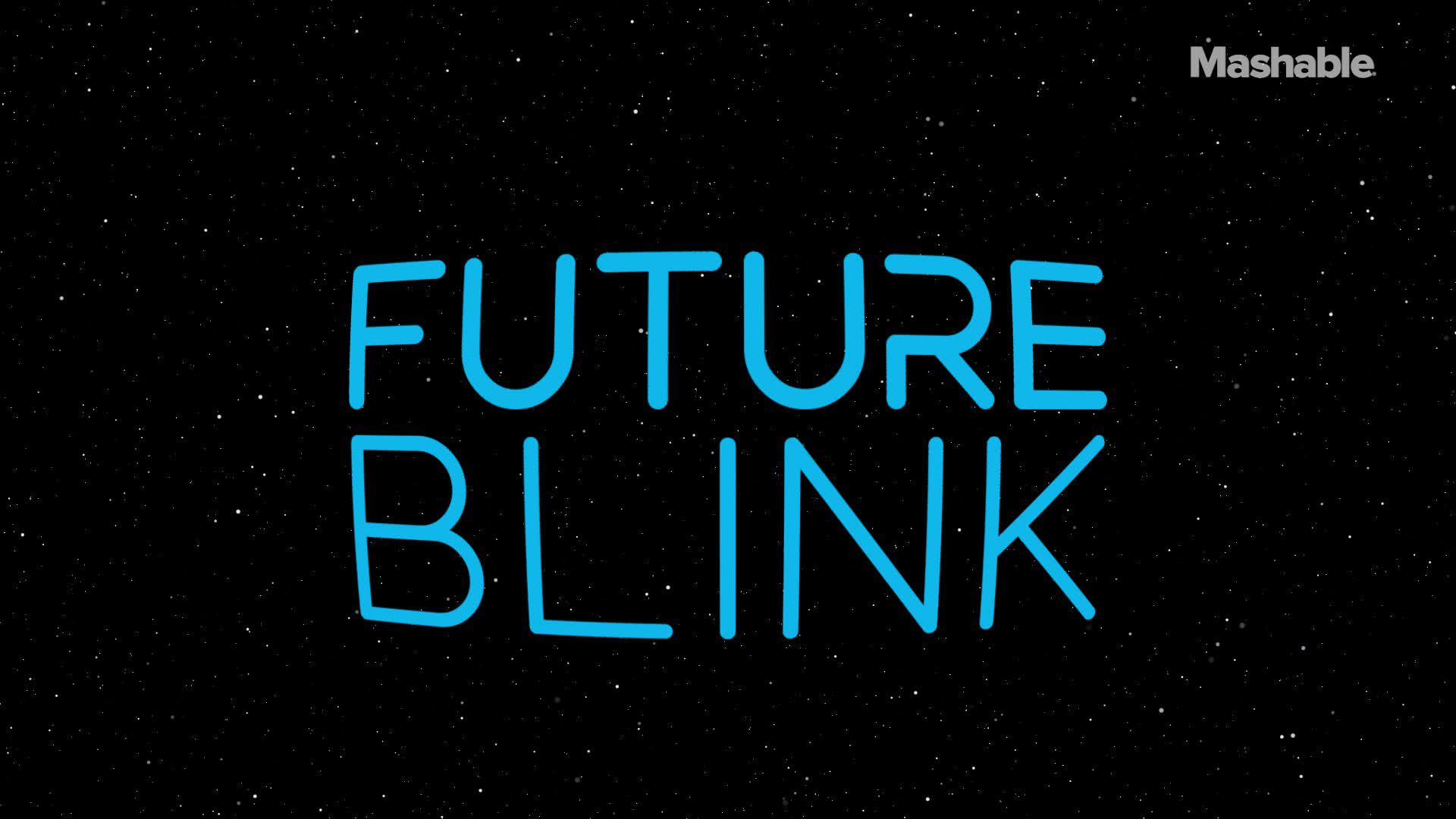