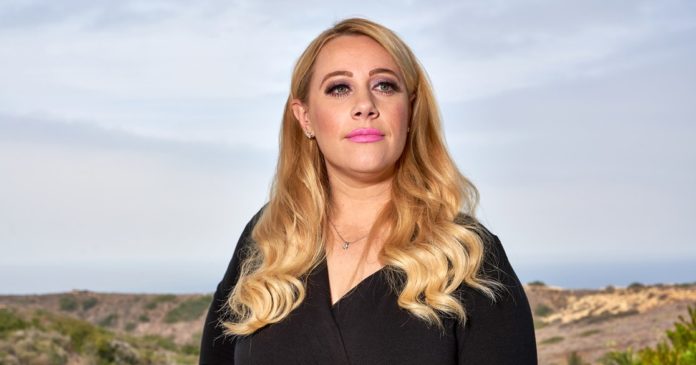 For a long time, immunologists believed that the only way for a patient to survive an infection was to kill the invading pathogen. And research built around that belief led to very important discoveries for antibiotics and vaccines. But to me, as I was starting out in the field, it didn’t make much sense that killing pathogens could be all that mattered—for two reasons.

The first is that infections are more complicated than just your immune system recognizing a pathogen and killing it. Take sepsis, which occurs when microbes enter parts of the body that would otherwise be sterile. The immune system mounts an overexuberant inflammatory response, and that inflammation causes far more damage than the pathogen—tissue damage, organ failure, and ultimately the death of a patient. So surviving an infection also means minimizing that collateral damage.

Number two was a question of evolution. Our bodies are teeming with trillions of beneficial microbes that we need to live. If our immune systems killed every bacterium it came across, we never would have evolved these relationships with all the organisms that make up our microbiome.

During my PhD, I found a paper from the 1800s that described a defense system in plants that had evolved to help them promote their fitness when under siege from a pathogen. I wanted to see if something similar existed in animals. So I did these experiments where I injected more than 1,200 different lines of fruit flies with a lethal dose of the pathogen Listeria monocytogenes, and I found that a particular subset of flies died faster than others, even though they were just as capable of fighting the pathogen. This suggested that, similar to plants, animals had genes that were important for surviving infections—by promoting health rather than killing the pathogen. That was the real aha moment. Since our initial discoveries, my lab and others have found that mammals also encode these health-promoting mechanisms that we call disease tolerance and are essential for surviving infections.

Later, we found a strain of E. coli that protects mice from a form of muscle wasting triggered by lots of different kinds of infections. It does this by leaving the intestine and traveling to the animals’ fat stores, where it induces fat cells to secrete something called IGF-1, which acts as a master regulator of muscle-wasting pathways. This has broad therapeutic implications. We can give this E. coli as an oral probiotic to boost disease tolerance and alleviate the muscle wasting that happens during acute or chronic infections, allowing the animal’s own immune system to clear the infection. So, we can essentially cure infections without antibiotics.

GROWTH FORMULA: Both these mice have pneumonia—but only one is wasting away.

A similar strain of E. coli lives in humans and could one day be given as a probiotic to counteract muscle wasting.

We’ve also shown that, in addition to curing infections, we can reduce the threat of infectious diseases by giving pathogens things they want, like sugar. By doing so we can drive the selection of nonvirulent strains. So within a few weeks they lose their ability to cause disease because they’ve lost the genes that enable them to cause disease. I’m very excited about these prebiotic-based approaches where you administer nutrients or compounds to manipulate the behavior of microbes so they become benign or even beneficial, rather than trying to just knock them out with broad-spectrum antibiotics.

SWEET DEAL: Citrobacter is hangry! It’s in your belly and causing bloating and the runs.

Having enough food to munch on calms the mean bacteria down.

Lesson: Give citrobacter what it wants—sugar! Taming the tummy has never been sweeter.

In a lot of cases, patients’ immune systems are perfectly capable of killing the infection, but they die from related tissue damage before that can happen. Wouldn’t it be great if we could develop ways to keep patients healthy long enough to buy them time to allow their own immune cells to come in and clear the infection? That’s where we’re headed in the long term—toward a greater understanding of the mechanisms we can manipulate to treat patients and save lives.

GUT PUNCH: When salmonella causes fever, your overtaxed immune system tells your brain to shut off your appetite.

But the salmonella bugs need to eat—and some have the power to override the system.

Good salmonella could reactivate your appetite, stymieing the bad guys, feeling food-poisoned and unhungry? Slurp down some SlrP!

—As told to Megan Molteni