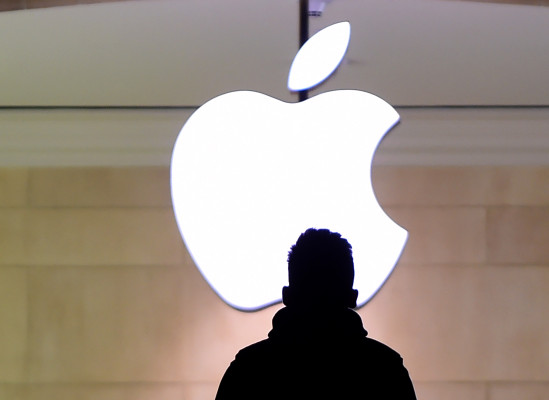 Fear not, citizens — the law enforcement apparatus of California has apprehended or is hot on the trail of more than a dozen hardened criminals who boldly stole from the state’s favorite local business: Apple. Their unconscionable larceny amounted to more than a million dollars’ worth of devices stolen from Apple Stores — the equivalent of hundreds of iPhones.

The alleged thieves would wear hoodies into Apple stores — already suspicious, I know — and there they would snatch products on display and hide them in the ample pockets of those garments. Truly cunning.

These crimes took place in 19 different counties in California, the police forces of which all collaborated to bring the perpetrators to justice, though the San Luis Obispo and Oakland departments led the charge. So far seven of the thieves have been arrested, and nine more have warrants out.

In a press release, California Attorney General Xavier Becerra harangued his state regarding the dangers of the criminal element:

Organized retail thefts cost California business owners millions and expose them to copycat criminals. Ultimately, consumers pay the cost of this merchandise hijacking. We will continue our work with local law enforcement authorities to extinguish this mob mentality and prosecute these criminals to hold them accountable.

You hear that, would-be copycats? You hear that, assembling mob? Xavier’s gonna give it to you… if you don’t fly straight and stop trying to stick ordinary consumers with the costs of your crimes. Not to mention California businesses. With Apple paying that $15 billion in back taxes, it doesn’t have a lot of cash to spare for these shenanigans.

I’ve asked Apple for comment on this case and whether they participated or cooperated in it. Perhaps Face ID helped.