As I approached San Francisco International Airport, my expectations for BMW’s new concept car were as big as the looming Boeing 777F Lufthansa cargo jet waiting for me.

I had surrendered my cellphone and everything in my purse but my drivers license to see BMW’s iNext vehicle. Its tour started in Munich a few days earlier; it came to the Bay Area after a stop at New York’s JFK airport, and was scheduled to continue on to Beijing. Talk about precious cargo.

After passing a final security check, I climbed up the rickety staircase with fellow media members and entered the cavernous aircraft. We had been told very little about what we were going to see, except it was not only the “car of the future” but the “idea of the future.”

Once aboard, a large screen divided the hold of the plane, which had been lined with plush teal carpet and an LED-filled floor. BMW’s Klaus Fröhlich teased us about what was behind the partition. “It’s more than a car,” he said at one point.

A promo video with bikini-clad women floating in water played and finally the screen went down and the car was revealed while a pre-recorded voice said through the speakers, “Are you ready to let go?”

I thought I was going to see the future.

I was ready for this to be like nothing I’d ever seen.

But it was just a car.

Sure it was sleek with its copper rose-gold exterior and butterfly-shaped grill that lit up and hid the car’s sensors and technology. Because it’s an emission-free vehicle, there’s no cooling system and the back didn’t have exhaust pipes, so the space was instead illuminated with a BMW blue hue. But it was still a car — an electric and autonomous SAV (sports activity vehicle) to be exact.

I thought I was going to see the future. 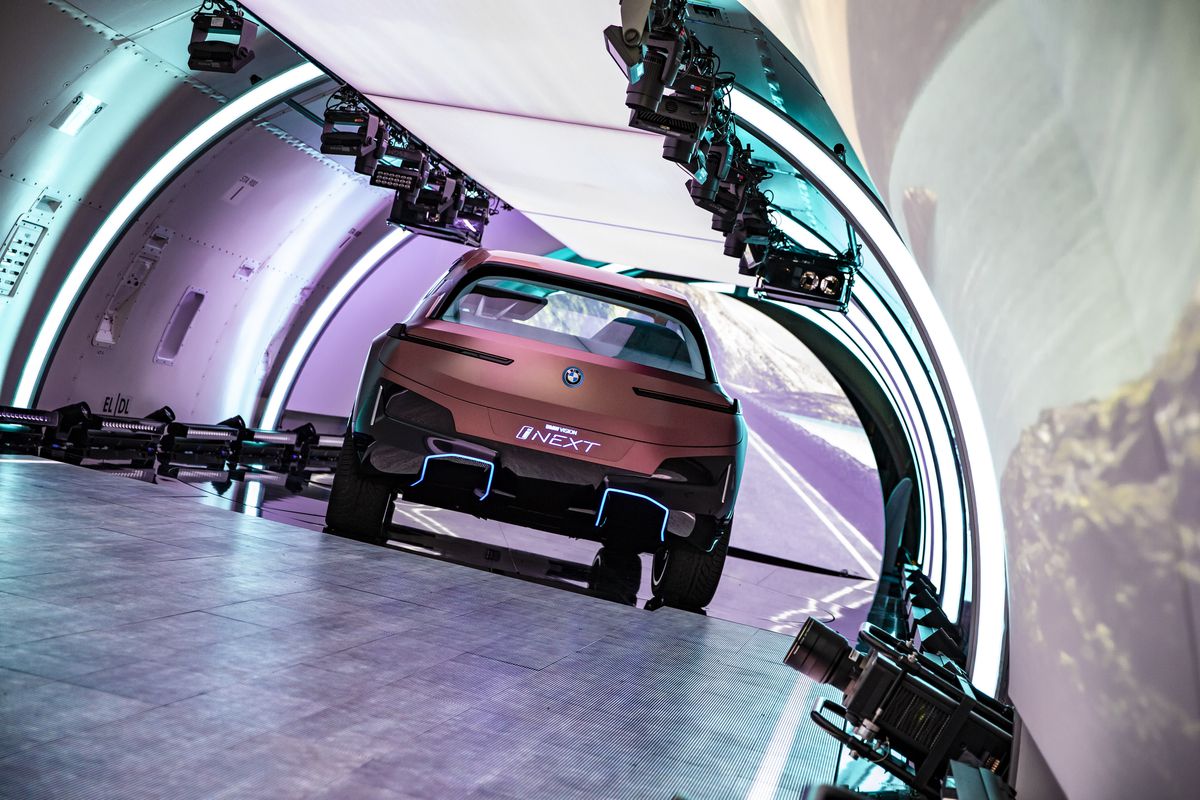 The backside of the iNext, the car of the future.

At this point I’ve covered my fair share of concept cars and I understand the point of them is to push what’s possible and provide inspiration for future vehicles that will actually get produced. But this moment had been so hyped, I thought I was going to see the epitome of car innovation. I was ready to not even recognize this as a car but as something else entirely.

Once I got to peer inside, the iNext seemed like it was taking on Byton’s autonomous concept car — but instead of a ludicrous dashboard screen spanning the entire length of the car, BMW was all about minimalist “shy technology” that only comes out when you need it. That’s why the steering wheel retracts, along with the pedals, leaving a flat, smooth floor. The only screens are in front of the driver’s seat. 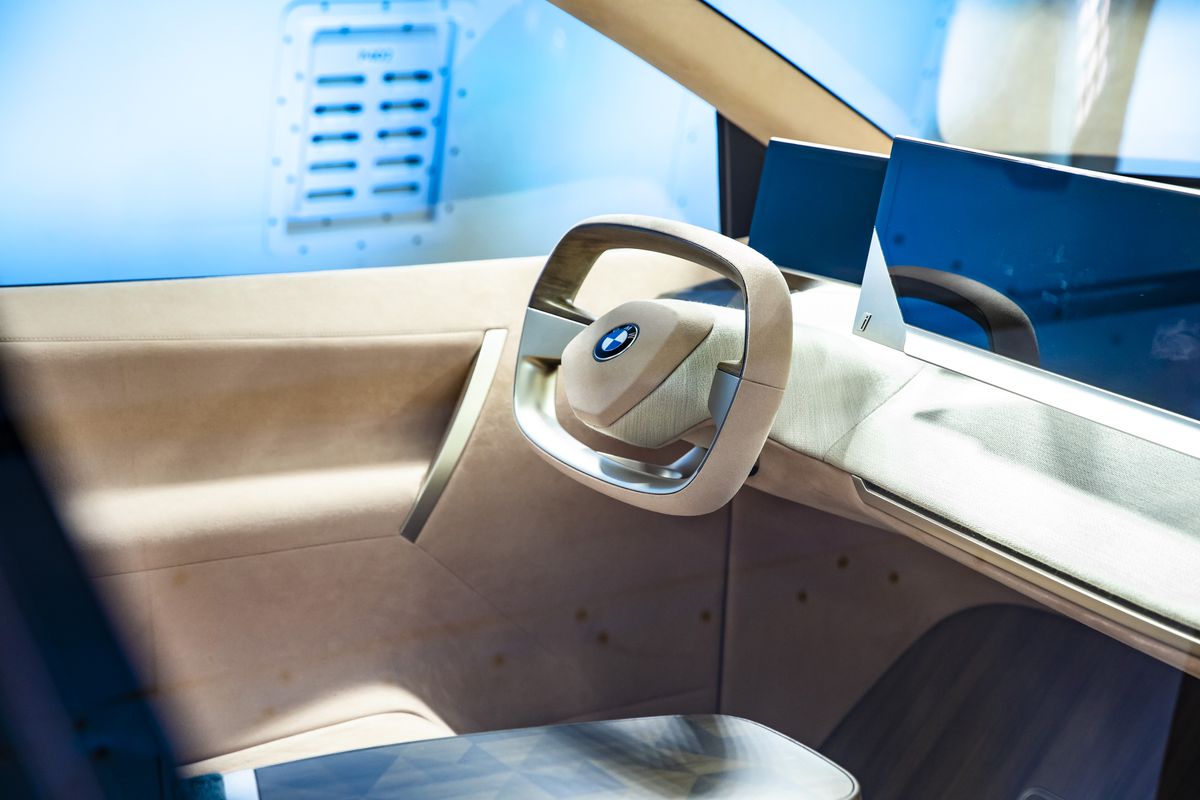 The iNext has a minimalist interior design. The steering wheel retracts.

The “favorite space” idea behind the interior design was reminiscent of Volvo’s autonomous vehicle idea, but way tamer. Volvo created a space where drivers could make coffee or even sleep in the car.

But BMW’s iNext seemed just like any higher-end, spacious four-seater. It still had a steering wheel, a driver’s seat, front passenger seat and backseat bench. Some elements stood out, like the “smart” material in the back seat and center console — to control the music, you just touch your finger against the fabric. It definitely had a living room vibe, but more of a living room where you aren’t allowed to eat on the couch or walk on the carpet with shoes on.

In another futuristic touch, the car doesn’t have side mirrors, but instead small cameras that are built into the edge of the car.

Even if it’s a somewhat expected space, the passenger experience still seemed luxurious and well-connected with voice control hooked up to BMW’s virtual assistant and facial recognition from interior cameras. There was even an interactive light beam projected from the back seat onto a book that lets you touch and play videos on the pages. Or it can just be a reading light. 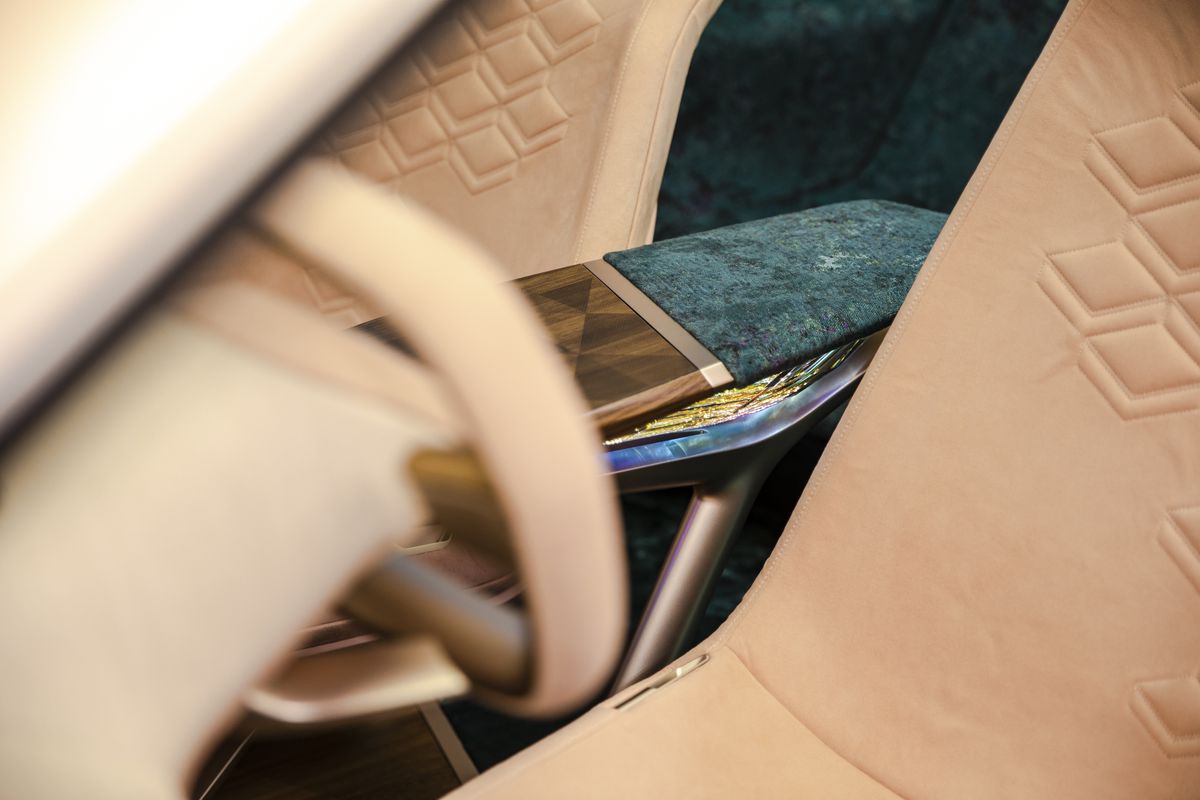 The center console is designed to look like a living room coffee table.

BMW says the car will be a Level 3 semi-autonomous vehicle; that means it won’t be able to fully drive itself without human interference in all conditions (that would be Level 4 and 5 autonomy).

BMW plans to start producing iNext in 2021 with 33 sensors, chip-based LIDAR (the laser system that guides the self-driving component), and a battery based off its “i” electric cars. It will probably look a lot like what I saw on the plane, but that’s just a jumping off point.

Call me jaded, but I thought I was going to see the future. All I saw was another idea for a self-driving electric car. 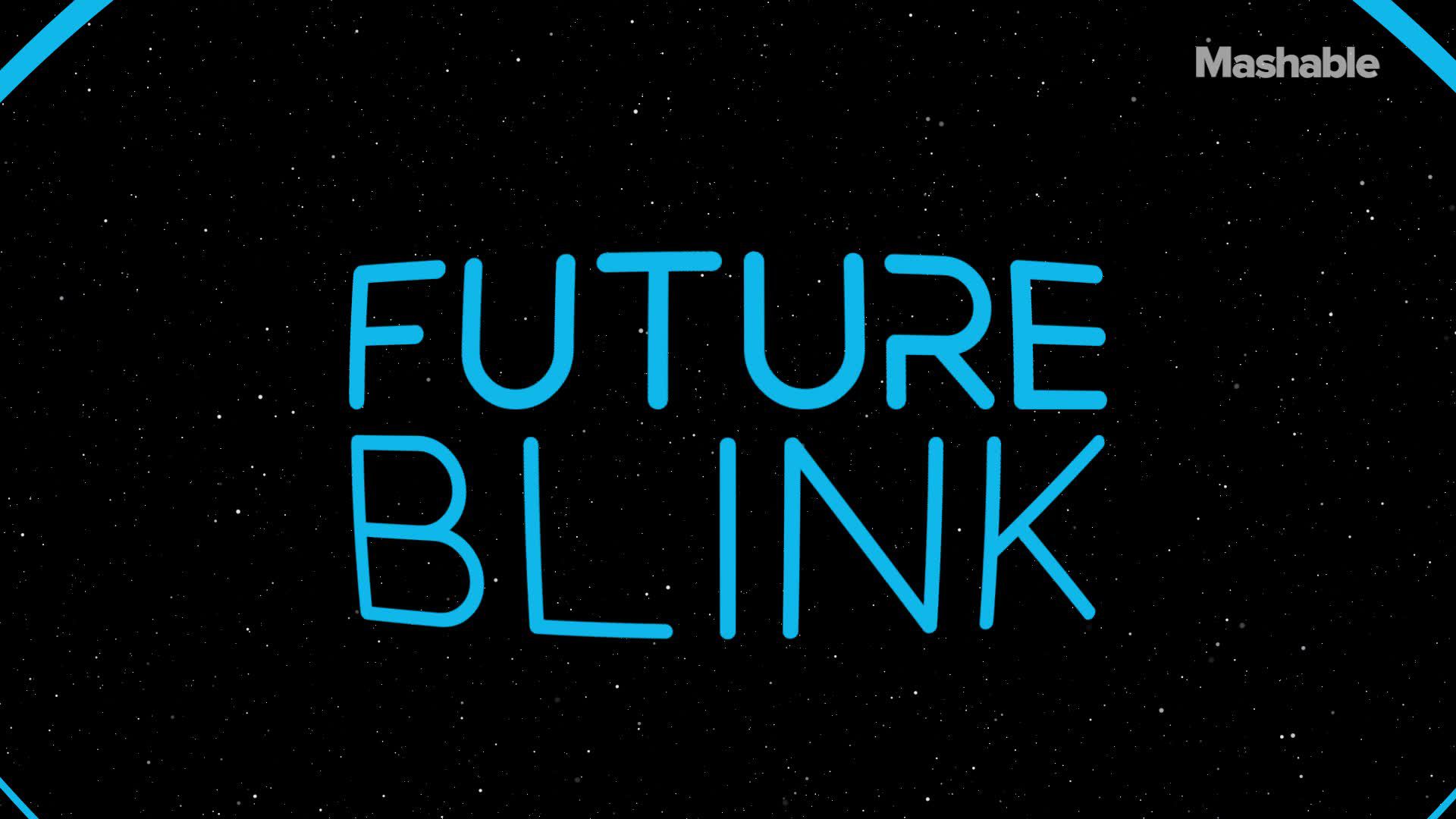 The Most ‘Powerful’ Passports That Give You Freedom To Travel Around...

GizmoCrazed - January 18, 2015 1
Nothing is more frustrating than having to apply for visa every time you wish to visit a country. In certain cases, it only increases...