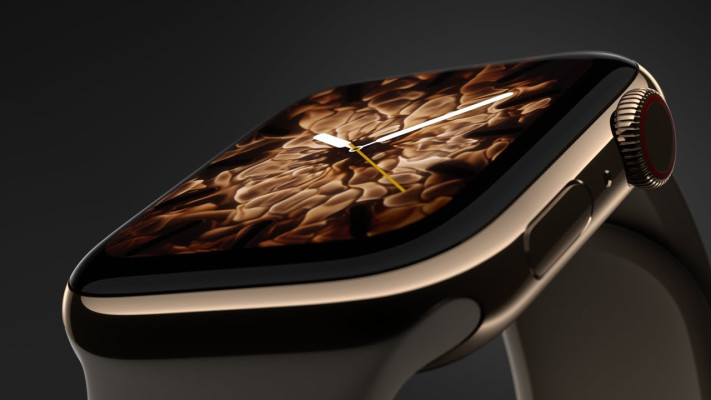 With the Apple Watch Series 4, Apple introduced a new, larger display. It now has rounded edges and thinner bezels. And the company took advantage of that display to introduce new fire, water, liquid metal and vapor faces. Apple didn’t use CGI to create those faces — they shot those faces in a studio.

Many companies would have rendered those effects on a computer given the size of the display. But those are actual videos shot with a camera.

Cool Hunting shared a video of the actual process, and it’s insane:

As you can see, Apple used a flamethrower against a transparent surface, exploded a balloon at the top of a basin of water, made a color powder explosion in a cylinder and rotated a small puddle of metallic liquid.

It says a lot about Apple’s design culture — they don’t take shortcuts and they have a lot of money.

Here’s the introduction video for the new Apple Watch:

How to Solve a Rubik's Cube in 5 Seconds—or Less

GizmoCrazed - May 30, 2019 0
Even on my laptop’s tinny speakers, the sound is unmis­takable: the click-clacking, slip-sliding sound of a Rubik’s Cube whipping into shape. “It’s my first...

NASA's Juno Spacecraft Swoops In to Give Jupiter Its Close Up