Amazon is rumoured to launch eight new Alexa-powered devices at some point this year, and here are two that could be part of its arsenal.

Spotted by Pocket-Lint on Amazon UK, the first product is the Echo Sub, designed to add more oomph to your Echo speaker setup.

The Echo Sub carries a 6-inch down firing woofer, and can be paired wirelessly with one or two Echo devices.

With the Echo Sub, you can also use two of the same Echo devices to create a left/right stereo pair, something which you couldn’t do before, although you could group them.

At £75 (US$96), it seems like a fairly inexpensive way to make your Echo sound better, if you’re already invested in the Alexa ecosystem.

It could be a credible alternative to the likes of the Google Home Max, HomePod, and the Sonos range, but of course, we’d be keen to examine the difference in sound quality between the Echo Sub and its rivals when it’s out.

The other product spotted is the Amazon Smart Plug, which allows you to add Alexa voice control to any electrical socket.

The Smart Plug is listed at £95 (US$122), which is significantly more expensive than its competitors like the $34 WeMo mini, which also has the choice of Google Assistant and Nest, on top of Alexa.

It’s very likely that this isn’t the real pricing, however, given the product was leaked. The publisher states that both products are set to be released on Oct. 11.

We could also see a microwave, a car gadget and an amplifier too, according to an internal document obtained by CNBC. Keep your eyes peeled. 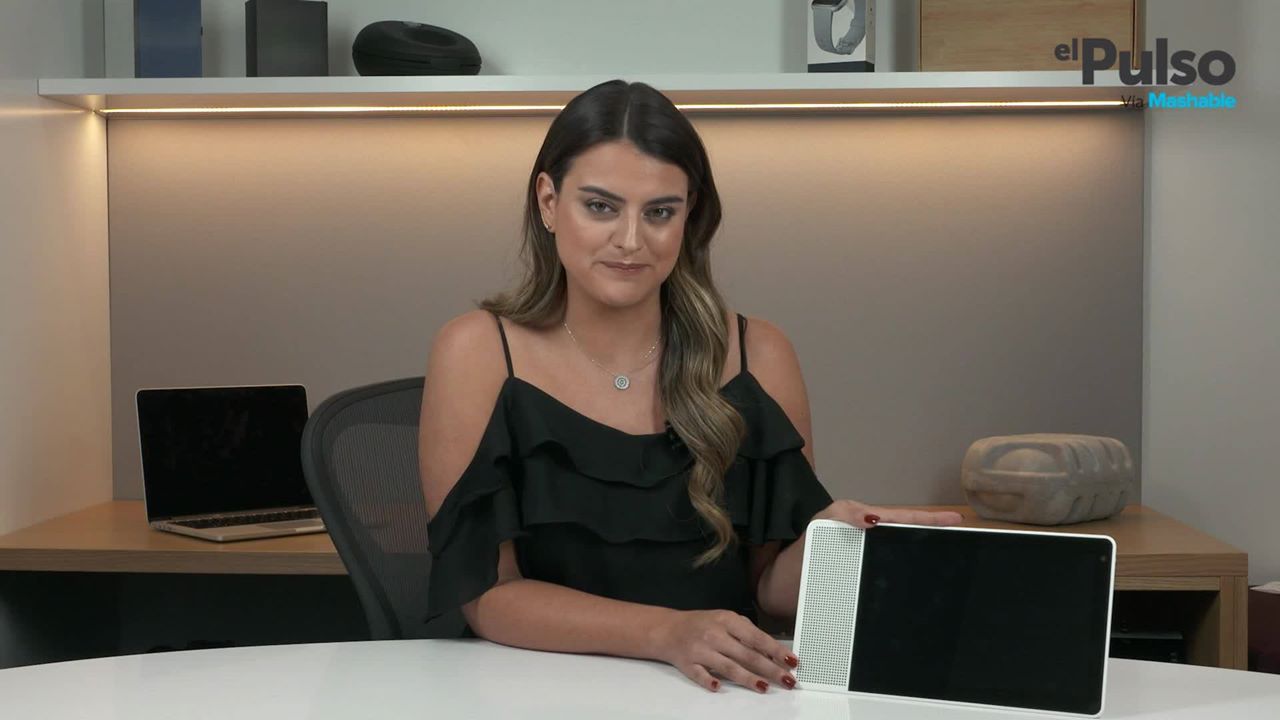