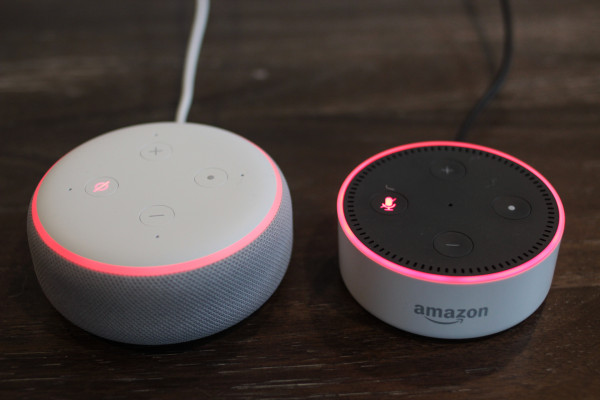 Reports are coming in that Amazon’s Alexa service is down in parts of UK, Spain, Germany and Austria. According to Down Detector and Twitter, the problem started surfacing around 8am local time and still continues. Interestingly, some users are reporting the issue is isolated to Echo Dot 2 models and while other Echo devices are still working. Sometimes. Other reports say everything is down. When users try to talk to their Echo devices, Alexa will report an error with connectivity and spin a red ring around the top.

Because of this outage, users will have to use wall switches to turn on lights, press buttons to make coffee and look outside to assess the weather. Sucks. I know.

As Engadget points out in their coverage, the outage could stem from Amazon Web Service issues at the company’s Ireland facility. Amazon is now reporting that those issues have been resolved so there’s a chance Alexa will be coming back online shortly.