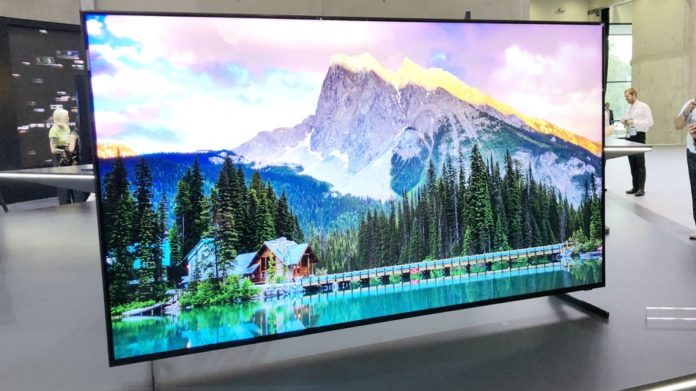 Every now and then, TV manufacturers start a new trend to keep the hype for their products going. If you bought a TV in the last year, a salesman probably told you that some iteration of HDR is a must-have. Your current TV likely supports 3D — and I bet you haven’t used that feature in ages.

The hot new thing at this year’s IFA, Berlin’s trade show which gathers the largest consumer electronics manufacturers, was 8K TVs. I’ve seen those TVs, and I can tell you, they all had an absolutely stunning picture.

I can also tell you that you absolutely don’t need one.

TVs with 8K resolution — that’s (typically) 7,680×4,320 pixels — have been around for a while, in the form of concept devices and prototypes. But the difference this year is that you’ll actually be able to buy one.

At IFA, Samsung unveiled its first-ever QLED 8K TV, the 85-inch Q900FN. It’s got all the bells and whistles you’d expect from a top-of-the-line Samsung TV, including crazy-good contrast, brightness and HDR10+ support. I’ve seen it, and it’s gorgeous. It displayed a short video showing owls and bridges and a lady walking over a meadow and I could clearly see every blade of grass, every feather.

LG, Toshiba, and other manufacturers also had 8K TVs on display at the show, their picture equally beautiful to my eyes. 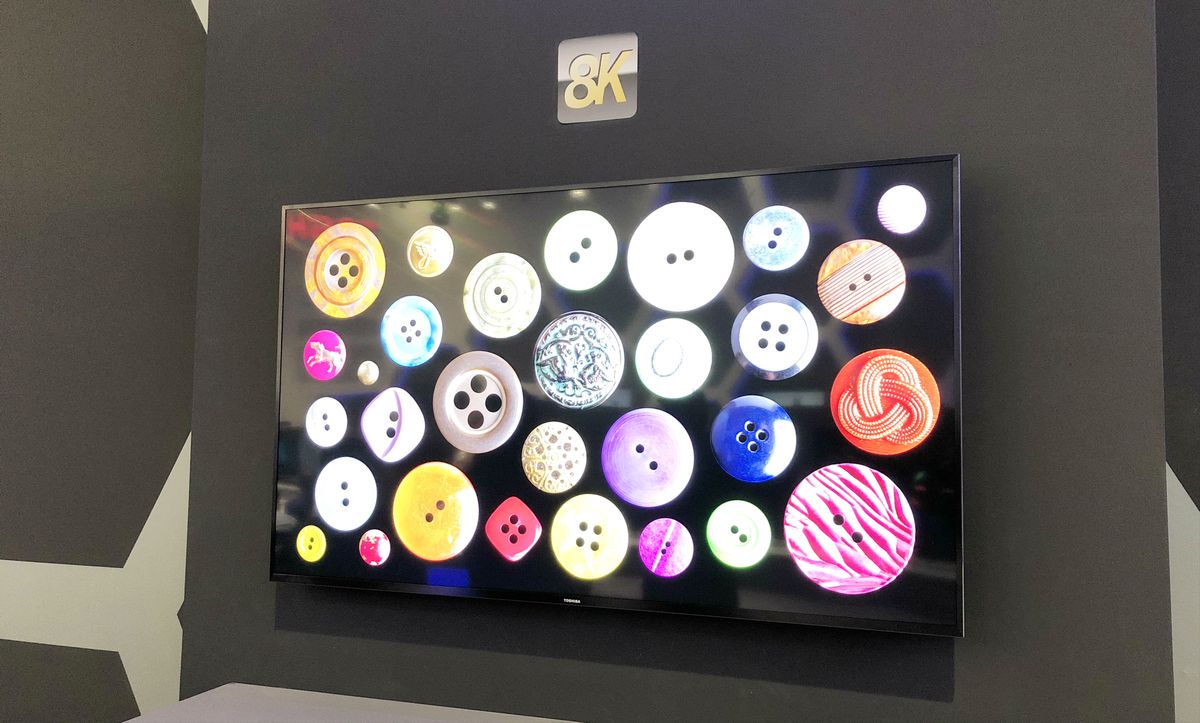 And even if you can tell the difference, good luck finding 8K content. In fact, good luck finding a decent amount of 4K content — you can get some on Netflix, but the choice is limited. When it comes to 8K, you’ll struggle to find any content at all, and this will be the case for quite some time.

That’s because a properly encoded 8K movie takes hundreds of gigabytes of space (though this depends on the type of compression used), and we’re far from the point where you’ll be able to stream that much data comfortably. There’s no proper physical medium to carry such content — Ultra HD Blu-Ray maxes out at 100GB. Simply put, 8K is impractical in every possible way: Our internet and our computers aren’t good enough for it, and it’ll take years until we get there.

There’s a reason why most of the lower-resolution TVs at the show were displaying movies like Wonder Woman and Transylvania 3, and all the 8K TVs displayed a static image or a very short looping video. There’s literally no content to show — the best way to get 8K content is to splurge $25,000 on a RED 8K camera and take some footage yourself.

There’s another issue: It depends on the TV, but theoretically, if you’re watching 4K content on your 8K TV, the picture quality might actually be worse than on a 4K TV. 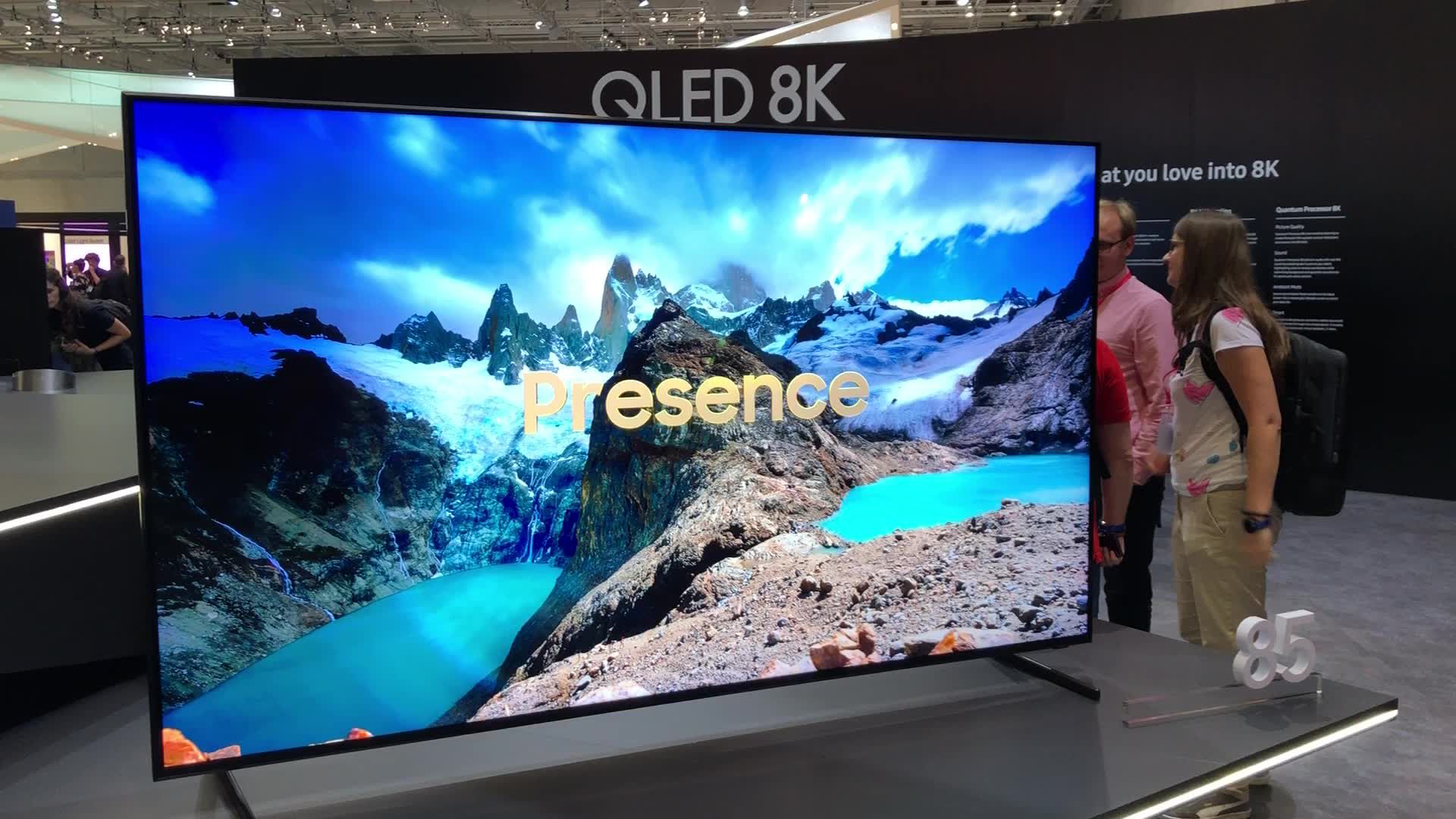 Samsung promises its Q900FN will have great upscaling, meaning it should do a decent jump at displaying lower resolution content (which is most of it). If you read the company’s promo materials, you’d be forgiven for thinking this will somehow make all content look better.

But here’s the thing: Upscaling is never good. It can only be less bad. You cannot magically turn 4K content into 8K content, just like you can’t upscale a 192 kbps MP3 file into CD quality. Samsung says its new TV does this with the assistance of AI, and while I trust the company has done its best to make lower resolution content look good on its 8K TV, you can’t invent information that’s just not there (you can, but then you’re basically watching a different video).

It’s cool that TV makers are trying to innovate. But now that 8K TVs are actually hitting the stores, you might be tempted to buy one. If you have money to burn or adore bleeding edge tech, go right ahead. Everyone else, wait a year, or five. 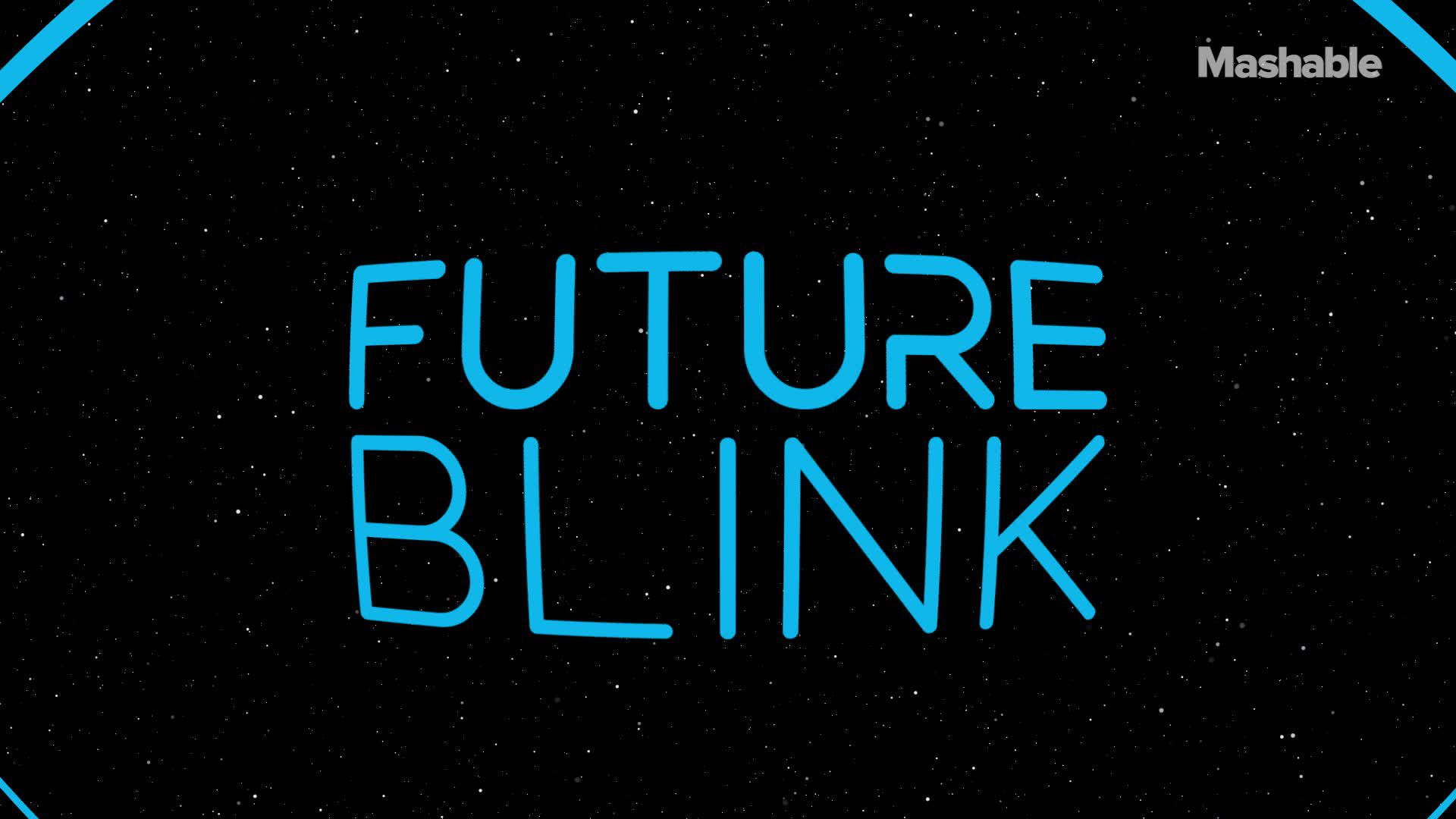