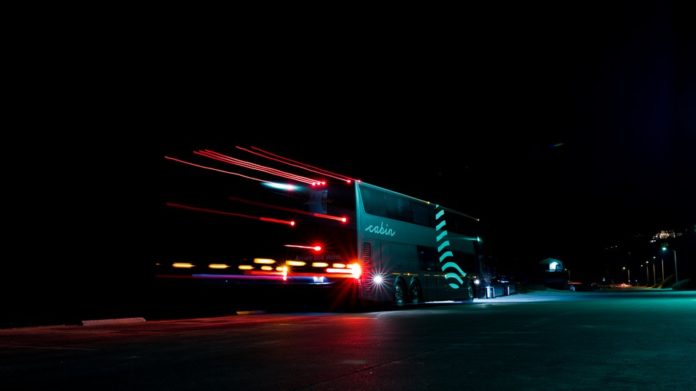 A lot of things go bump in the night, especially a bus traveling 60 mph down Interstate 5 from San Francisco to Santa Monica, California.

But if Cabin, the bus-hotel startup that’s driven 10,000 passengers on overnight trips between San Francisco and SoCal since launching in July 2017, can do something about what they call “road turbulence” they think they can get more people to sleep better while traveling.

Co-founders Tom Currier and Gaetano Crupi have developed a new suspension system for the three converted sleep buses in the Cabin fleet. Calling it Cabin Cloud, they plan to have the beds equipped with the new tech that uses sensors, accelerometers, small motors, and predictive algorithms to know when the bus ride is about to get bumpy and what to do about it.

“Guests that loved the service are the ones that slept super well,” Currier said to me this week as he sat on a demo bed set up in the back of a Ford Transit van to show the suspension system in action. He said when Cabin works well, passengers say it felt like they were teleported to the destination since they were asleep and unconscious during most of the six-plus hour drive.

To make sure more people fall asleep and stay asleep on the hotel-bus equipped with sleep-sized cabins with a mattress, pillow, and reading light, Crupi said they needed to control for the bumps that can jolt someone awake. Instead of improving the suspension system of the bus, which would be expensive and slow, they decided to add a secondary suspension system to the beds. 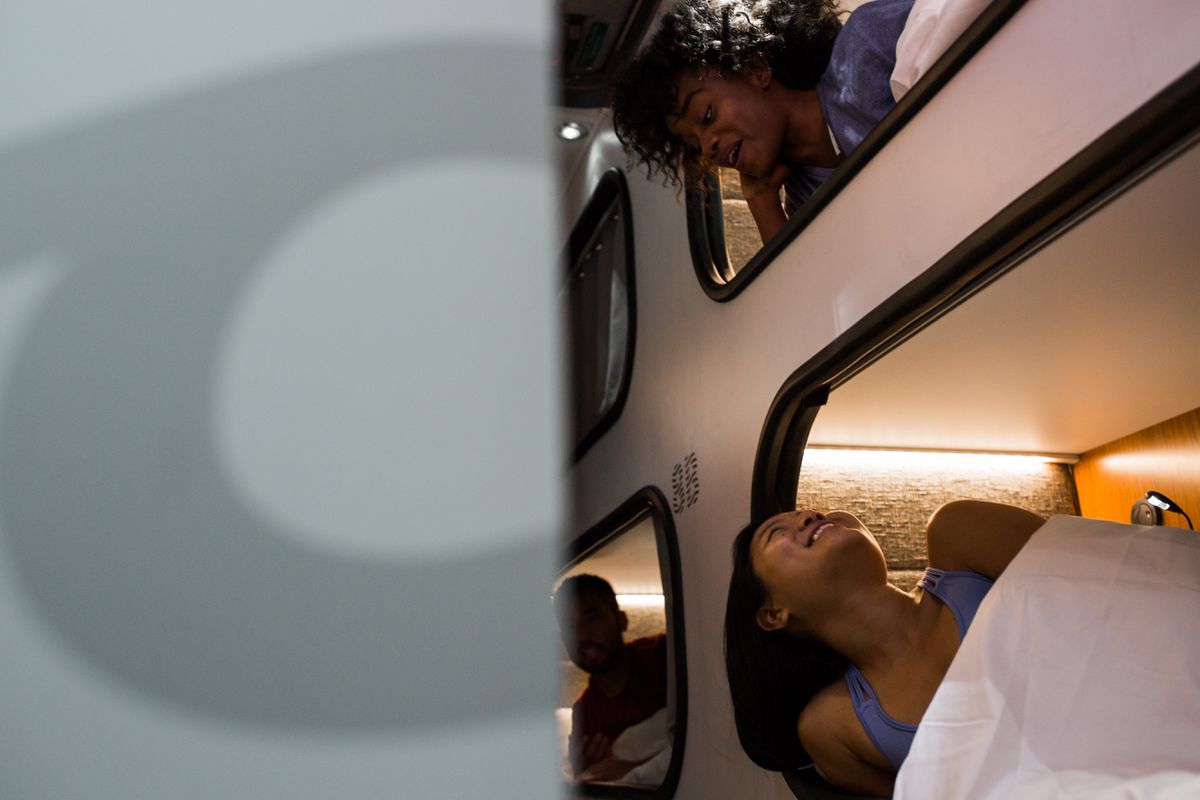 These beds will be revamped with sensors and a motor to cancel out bumps.

When going over a bump, Cabin Cloud moves the bed up and down to cancel out the vibration as much as possible. When the bus shakes up, you go down — and the shaking is minimized. 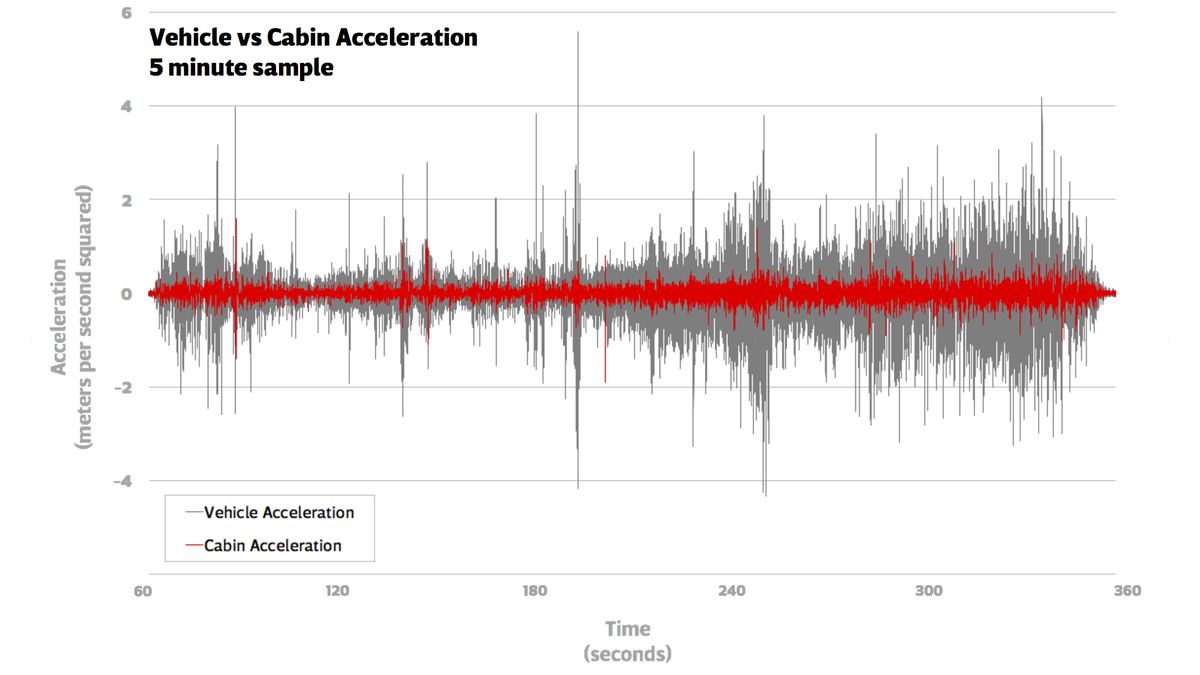 The acceleration difference between the bus and the beds on the Cloud suspension system over a five-minute period.

Currier and Crupi said the Cloud system reduces acceleration between 70 to 90 percent on average — and it certainly felt like it. I got into the black van with a bed bolted to the floor — the Cloud system wasn’t on at this point — and laid down. Yes, it seemed sketchy, but it was all part of the test.

On a torn-up stretch of Highway 101 in San Francisco, we drove first with the bed locked into place. I thought it was pretty comfortable, but as we drove up the entrance ramp I was jostled up and down and at one point a pothole made it feel more like a roller coaster ride than a quick jaunt on the highway. 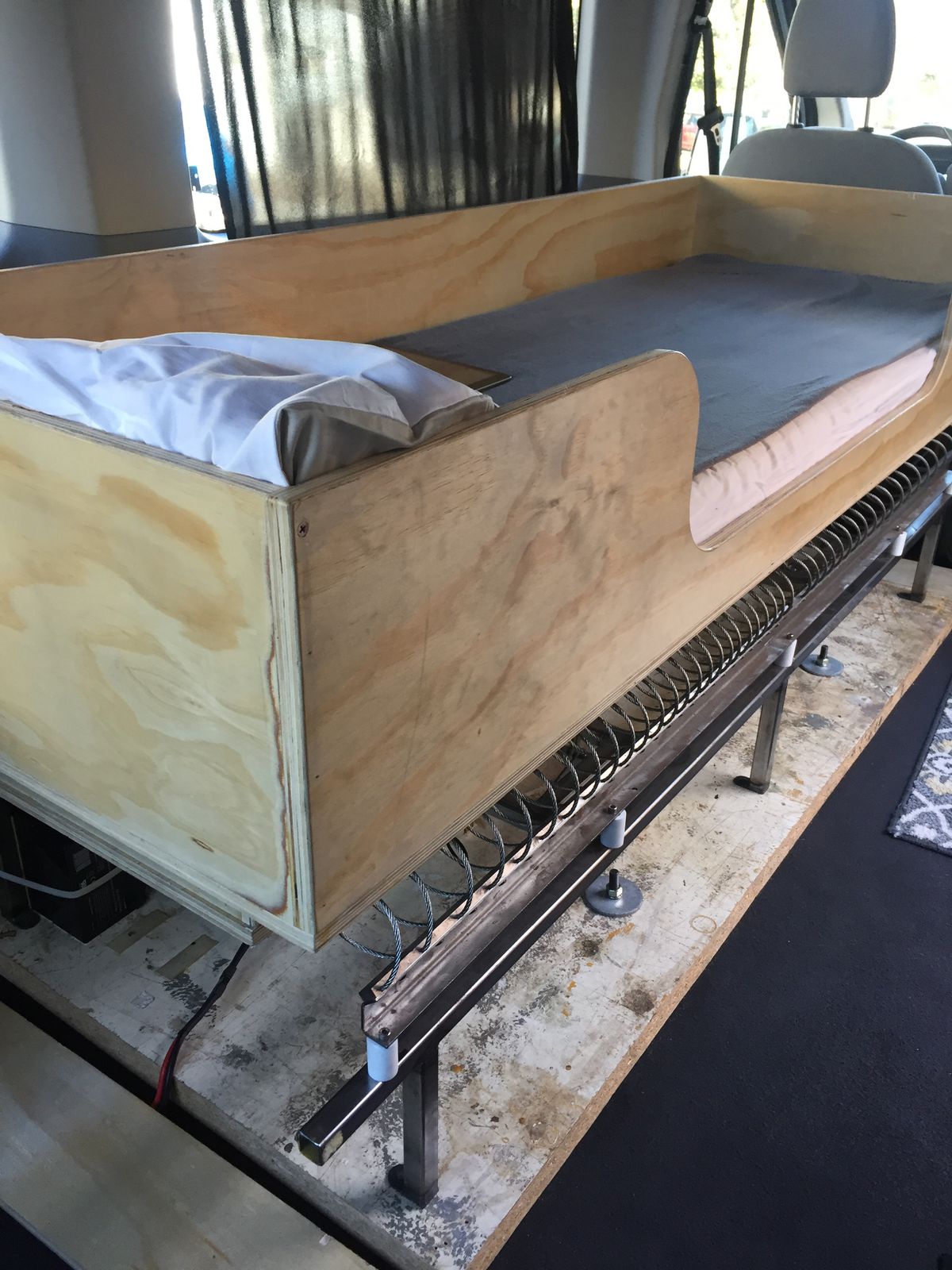 Cabin Cloud made bumpy freeway driving feel like a dream.

Then we looped back to the same stretch of highway, but this time they turned on the Cloud suspension system. Instead of feeling every reverberation on that same patch of bumpy road, I really did almost float. At one point I put my hand on the van wall and could feel the vehicle jostle as we drove, but in my bed, with my hand off the wall, I could barely feel a thing.

The difference between the two rides was everything. I’m not a finicky sleeper, but if I could choose to diminish the ups and downs of the road, I would every time. And the new suspension system isn’t even that complex or expensive. Using simple parts, the new beds coming to buses next year can transform the Cabin experience to even more of a hotel on wheels — and the price for a ride from LA to San Francisco ($79 to $130) won’t shoot up because of expensive equipment. To be fair, a flight from LA to San Francisco rivals that price, but you’ll likely be stuck in economy without a bed.

As co-founder Crupi said, “we want to get to a point where you sleep better on Cabin than at your own house.”

It may not be there yet, but it’s getting closer. 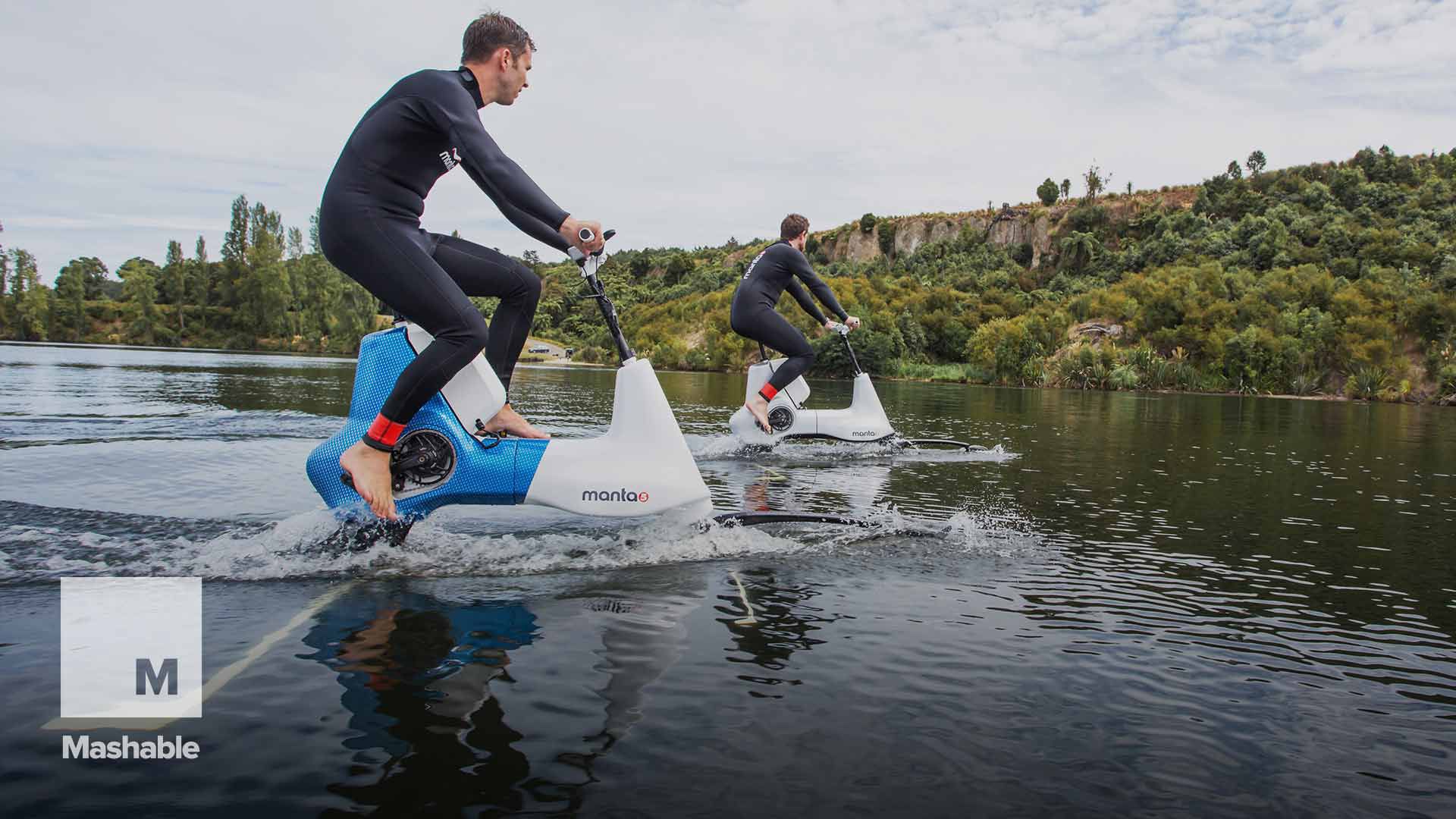