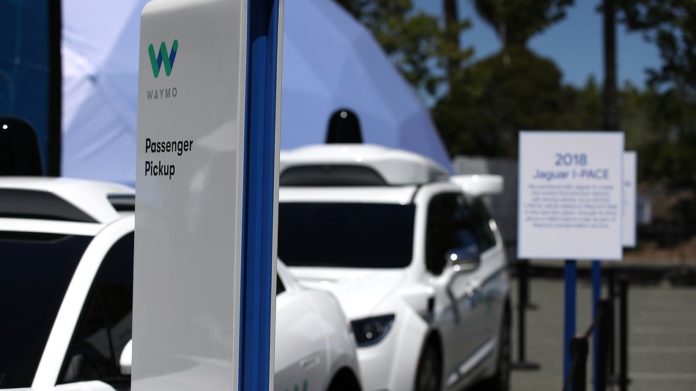 It appears that Waymo’s “fully self-driving” taxi service was a bit too aggressive with its 2018 launch date.

A report from The Information Tuesday paints a bleak picture out of Phoenix, Arizona, where Waymo is headquartered and seems to be experiencing glitches with its autonomous vehicles.

Merging into highway traffic, navigating around groups of people, turning left — these are just a few of the hurdles facing Waymo’s fleet of Chrysler Pacifica minivans that the company is hoping to turn into a fully autonomous taxi service.

The minivans often drive in the center of wide roads and stop for a full three seconds at stop signs, habits that aren’t popular among some local residents. At least a dozen people told The Information, “I hate them.”

Although Waymo claims that its fleet has self-driven more than 8 million miles, people familiar with the Waymo testing program say that the minivans still rely on remote operators to step in and help the cars in tough situations.

This is in contrast with recent messaging from Waymo and other outlets: Ellice Perez, Waymo’s head of operations, posted a brief, behind-the-scenes glance of Waymo’s process on Medium showing a factory “buzzing with teams,” and Bloomberg took a ride with a teenager who commutes to school in a Waymo van.

Yet, in an exclusive report about Waymo’s plans, The Verge reported that a “chaperone” would be in vans on initial self-driven runs.

These problems are what’s kept other startups and self-driving programs from pushing such ambitious launch dates. GM’s Cruise project is set for 2019, and Ford’s is way out in 2021.

For full autonomy, known as Level 5, researchers and experts expect that it will take tech and car firms more time to test and improve their self-driving technology. That’s why companies such as Tesla have focused on more semi-autonomous features — Level 2 self-driving skills are more attainable with an alert human ready to take over.

And within the next step of autonomy — Level 3 — there’s this murky question of whether a human driver needs to pay attention or not.

That’s why “Waymo wants to bypass Level 3,” Cody Fleming, an engineering professor at the University of Virginia, told me earlier this year. But if Waymo’s vans still can’t merge into traffic, it might be too soon to let go of its human drivers. 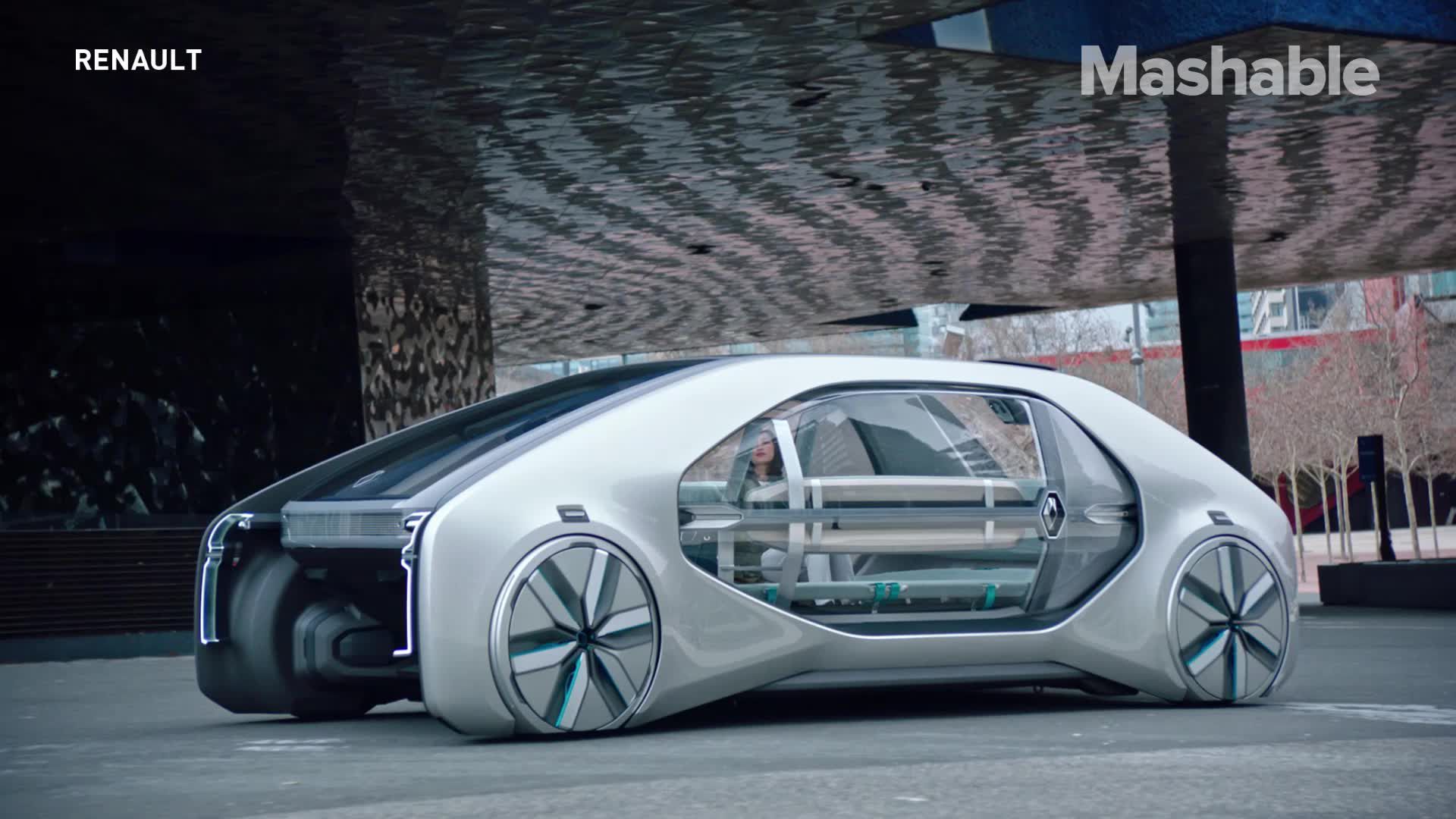