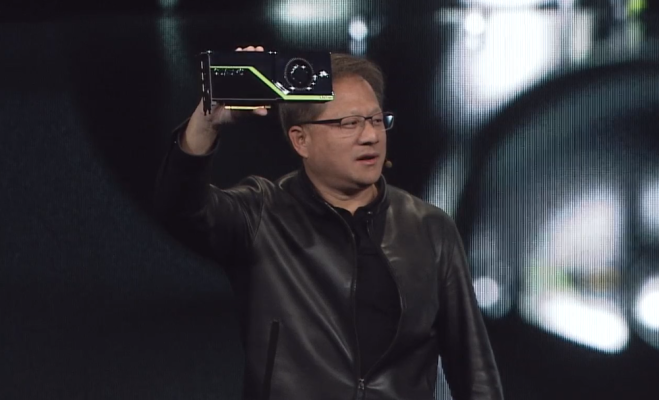 Nvidia is taking advantage of the Gamescom in Germany to hold a press conference about its future graphics processing units. The conference will start at 6 PM in Germany, 12 PM in New York, 9 AM in San Francisco.

Just a week after the company unveiled its new Turing architecture, Nvidia could share more details about the configurations and prices of its upcoming products — the RTX 2080, RTX 2080 Ti, etc.

The name of the conference #BeForeTheGame suggests that Nvidia is going to focus on consumer products and in particular GPUs for gamers. While the GeForce GTX 1080 is still doing fine when it comes to playing demanding games, the company is always working on new generations to push the graphical boundaries of your computer.

Nvidia already unveiled Quadro RTX models for professional workstations last week. The company is expecting significant performance improvements with this new generation as those GPUs are optimized for ray tracing — the “RT” in RTX stands for ray tracing.

While ray tracing isn’t new, it’s hard to process images using this method with current hardware. The RTX GPUs will have dedicated hardware units for this task in particular.

And maybe it’s going to become easier to buy GPUs now that the cryptocurrency mining craze is slowly fading away.