Verizon explains why it throttled a fire department&#039;s data during wildfire 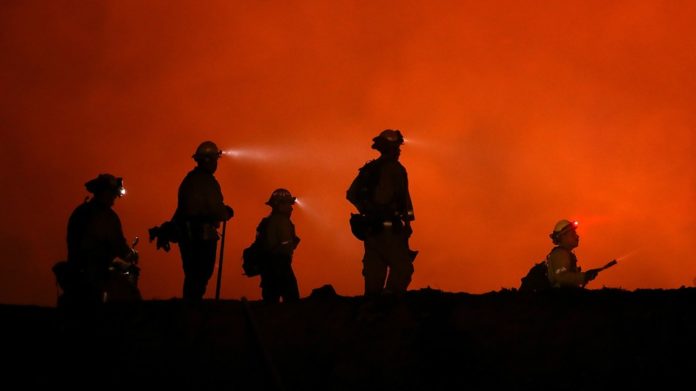 Earlier this summer, the Santa Clara County Fire Department sent a team to fight the largest wildfire in the history of California.

The problem? During the fire, Verizon throttled the department’s “unlimited” data once it reached its limit.

As part of its emergency services, the department “relies upon Internet-based systems to provide crucial and time sensitive public safety services,” Fire Chief Anthony Bowden wrote in an addendum added this week to a lawsuit fighting to overturn the FCC’s net neutrality repeal.

“The Internet has become an essential tool in providing fire and emergency response, particularly for events like large fires which require the rapid deployment and organization of thousands of personnel and hundreds of fuel engines, aircraft, and bulldozers,” Bowden continued in his declaration, as Ars Technica first reported.

Bowden detailed how his department’s data service from Verizon Wireless was limited, or throttled, and how his team was “forced” to use other fire agencies’ ISPs and personal devices to effectively communicate and coordinate firefighting plans. Eventually Verizon stopped throttling the department’s data after they paid for a more expensive plan.

On Tuesday afternoon a Verizon spokesperson told Mashable in an email that the “situation has nothing to do with net neutrality.” Instead the throttling and extra cost for the Santa Clara Fire Department was “a mistake in how we communicated with our customer about the terms of its plan.”

For the firefighters, this was a dangerous mistake.

“This was a customer support mistake”

Verizon on Tuesday said the fire department’s plan shouldn’t have mattered. “Regardless of the plan emergency responders choose, we have a practice to remove data speed restrictions when contacted in emergency situations,” the spokesperson wrote in an email.

“In this situation, we should have lifted the speed restriction when our customer reached out to us. This was a customer support mistake. We are reviewing the situation and will fix any issues going forward.” 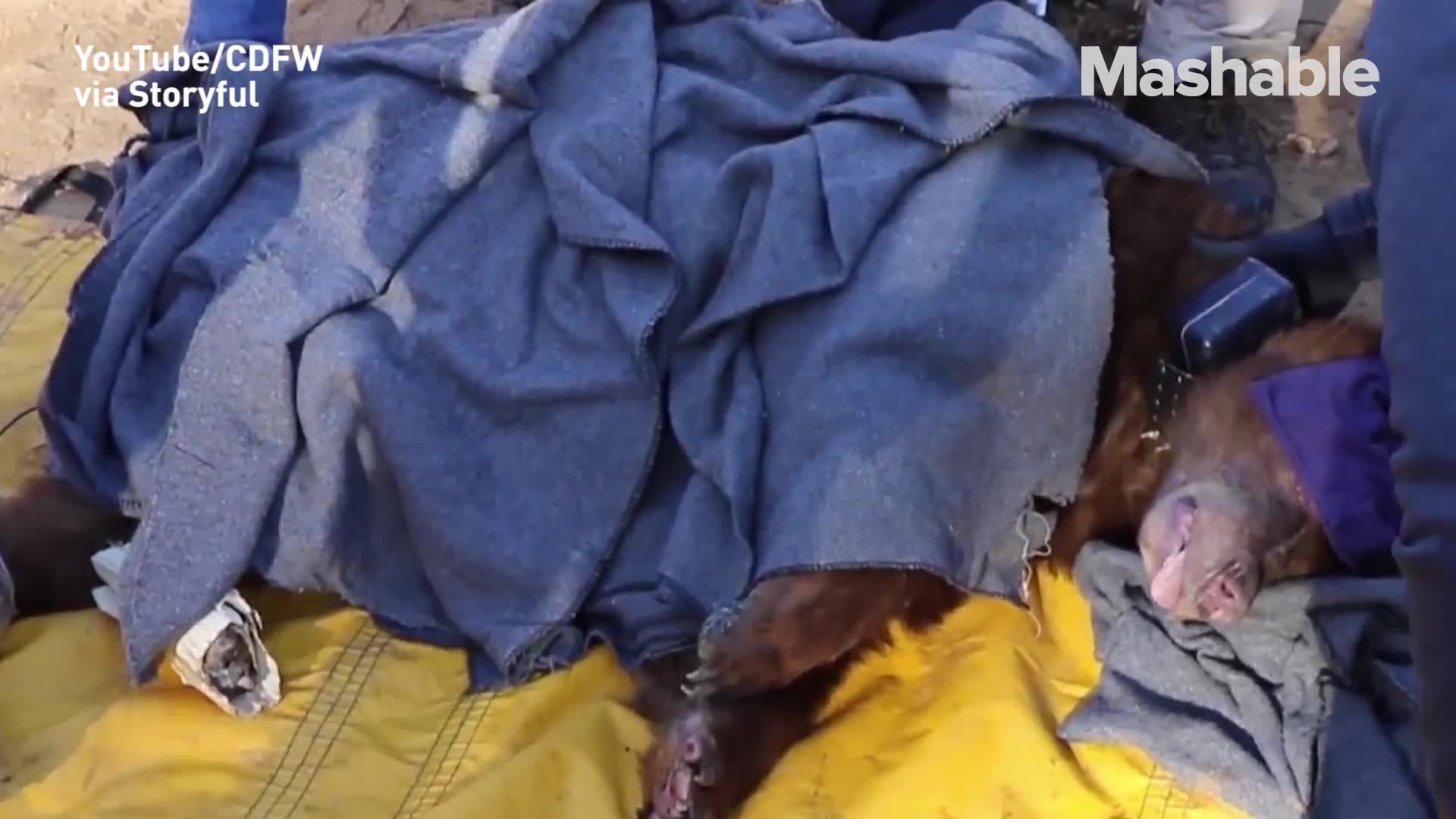