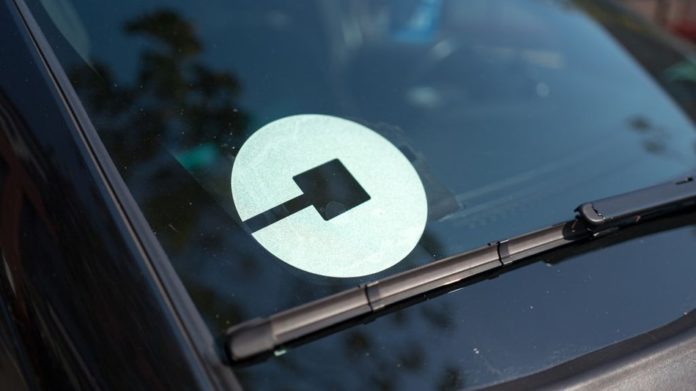 Irate with the company’s upfront pricing feature, Uber drivers in Australia decided to not pick up passengers on Monday morning.

Lobby group RideShare Drivers United (RDSU) called for drivers to turn off the Uber app between 7:00 a.m. and 9:30 a.m. on Monday in protest against company changes that it said erodes drivers’ “already poor working conditions.”

One of RDSU’s demands is that the ridesharing company stop using upfront pricing, and return to a system where drivers are paid for the actual time and distance traveled.

Following the footsteps of rival Lyft, Uber’s upfront pricing feature launched in the U.S. back in November last year. Australian users got the feature in March.

Upfront pricing estimates the cost of a ride, allowing riders to see how much their trip will be before they book.

Another demand is that Uber allow drivers to opt out of UberPOOL, which also launched in Australia in March. Drivers who opt in for UberPOOL, where a rider shares a car with other users, should be paid the equivalent of base UberX rates plus at least an extra 20 percent, reads the demand.

“Drivers who choose to take UberPool rides should be better compensated and not the other way around,” RDSU’s post reads.

RDSU has also asked for a 15 percent rise in UberX fares “to account for the constant increase in car maintenance and on road costs to drivers.” 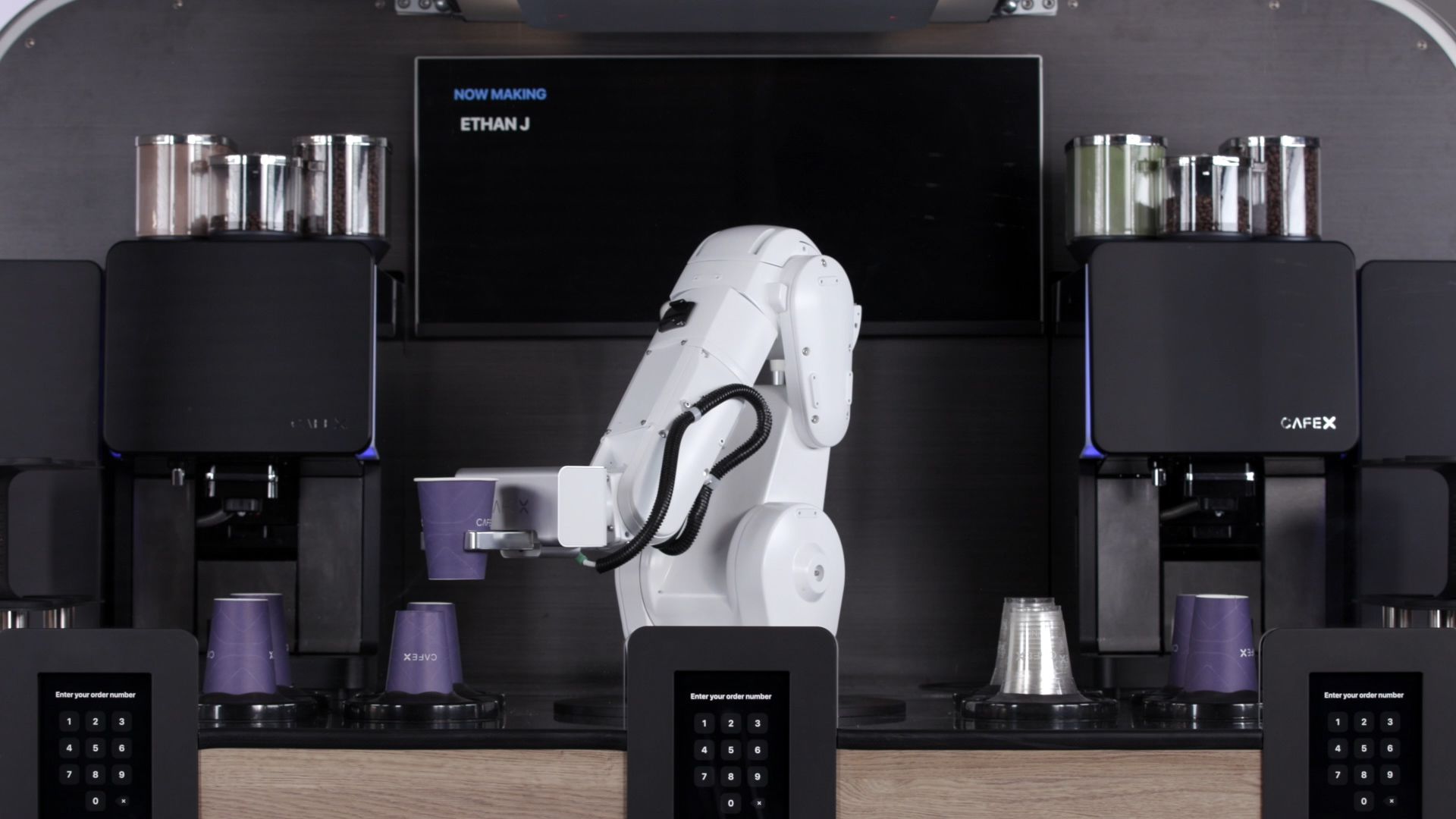