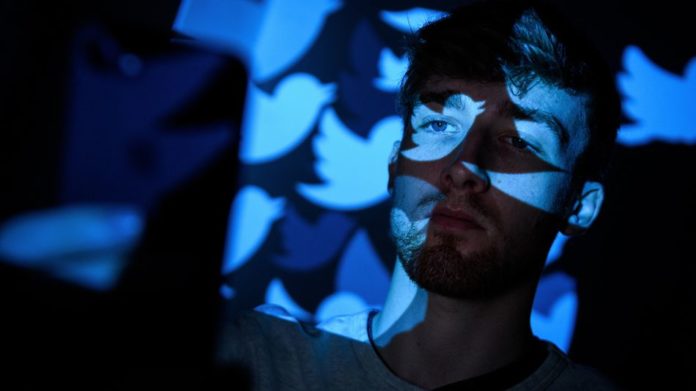 Twitter will let you harass whomever you want as long as you don’t tag or @-mention them.

That’s essentially how Twitter explained its decision not to ban Alex Jones from its platform Tuesday after Facebook, Apple, Google, Spotify and others banned Jones for violating policies against hate speech and harassment.

But Twitter has resisted the pressure to follow suit, telling several publications Monday that it didn’t believe Jones had broken its rules.

On Tuesday, the company doubled down on that stance. “As we indicated yesterday, tweets from Alex Jones and InfoWars are not currently in violation of our Rules,” the company tweeted from the Twitter Safety account.

“We welcome everyone to express themselves on our service. Sometimes these expressions may be offensive, controversial, and/or bigoted. We prohibit targeted behavior that harasses, threatens, or uses fear to silence others and take action when they violate our policies.”

If individuals are not targeted (e.g. @ mention, tagged in a photo, etc.), we allow a wide range of content as long as it doesn’t cross the line into threatening violence.

Twitter went on to say that it will only take action against accounts for harassment if an account specifically @-mentions or tags an account, as long as “it doesn’t cross the line into threatening violence.”

The company also repeated a line previously used by Facebook that Twitter did not want to get into a position of becoming “the arbiter of truth.”

Accounts like Jones’ can often sensationalize issues and spread unsubstantiated rumors, so it’s critical journalists document, validate, and refute such information directly so people can form their own opinions. This is what serves the public conversation best.

Dorsey appeared to throw shade at the actions taken by other companies in recent days, saying he didn’t want to fuel more conspiracy theories.

“We’re going to hold Jones to the same standard we hold to every account, not taking one-off actions to make us feel good in the short term, and adding fuel to new conspiracy theories,” he wrote.

“If people subscribe to a conspiracy theorist’s ravings encouraging the harassment of parents of murdered children, it’s not the fault of the platform hosting his dangerous lies for free — it’s on journalists for not trying hard enough to persuade lunatics to believe in reality.” https://t.co/hNlKCX8DoG

Alex Jones’ claim that the Sandy Hook Elementary School shooting was a hoax drove families into hiding after online harassment and death threats. All of the major content platforms have been complicit in this behavior—and today @Twitter has chosen to continue being so. https://t.co/iifheEPwOi

so it’s not a problem that alex jones threatened to shoot robert muller because he’s not on twitter as a verified user, got it

That Twitter would defend its decision to keep Jones around isn’t necessarily surprising. The company, which executives have described as “the free speech wing of the free speech party,” has struggled to deal with harassment for years.

But that’s an image the company has been working to change. Twitter has made several updates to its product and policies to fight harassment and abuse, and Dorsey’s comments come amid a sweeping effort to encourage “healthy conversation” on its platform — a stance that would appear to be at odds with much of the content Jones and InfoWars is known for. 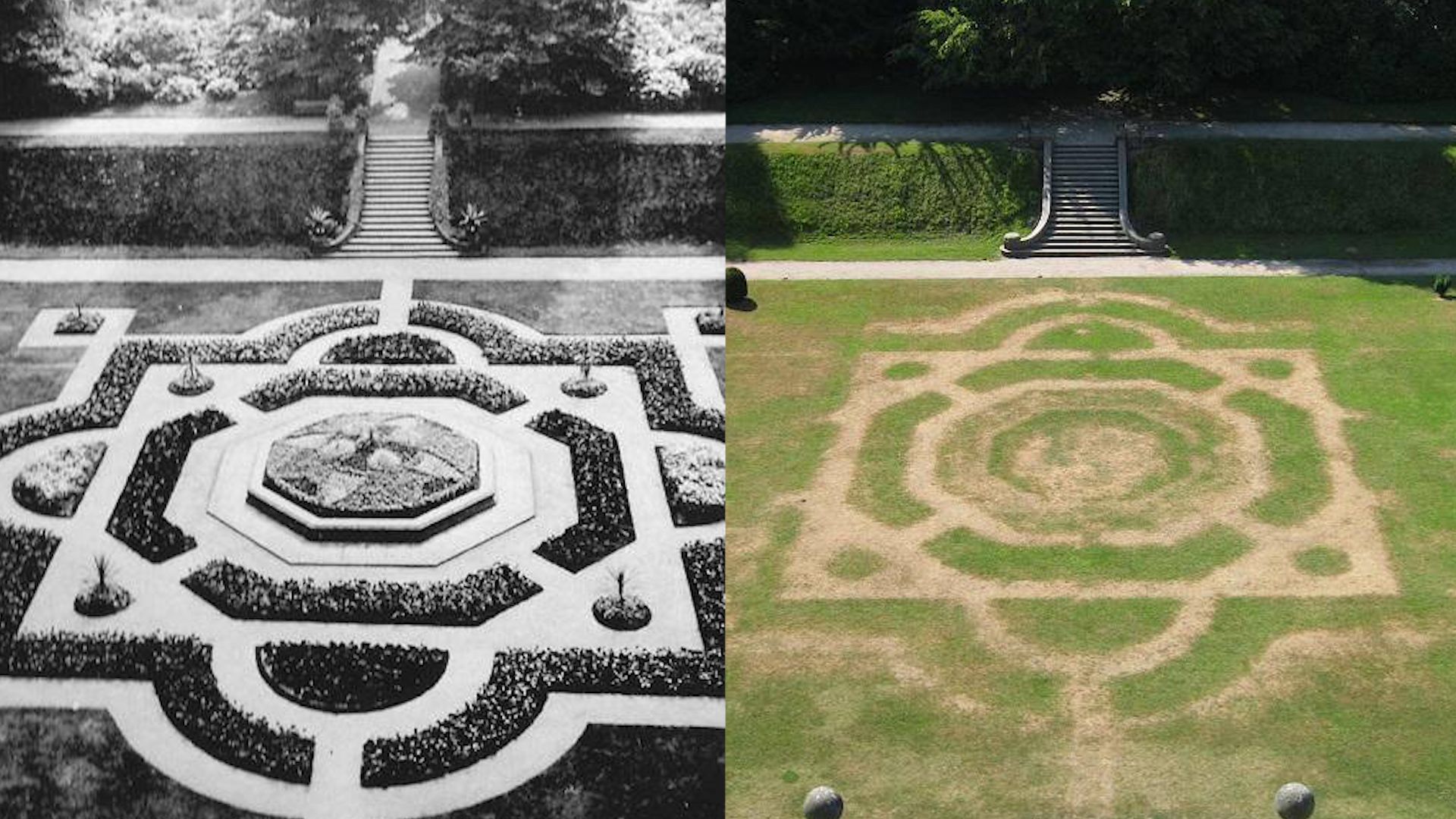