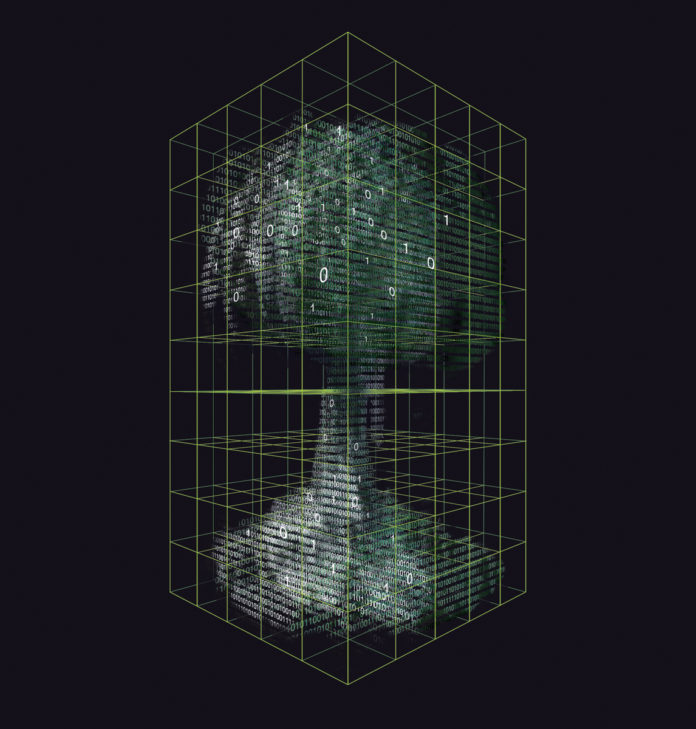 The bomb arrived in pieces. Workers assembled the device behind steel-reinforced concrete walls in the desert, mating radioactive materials with high explosives. It was called Kearsarge.

And on a hot August day in 1988, a crew lowered the bomb through a hole drilled thousands of feet into the Nevada Test Site, then entombed it beneath millions of pounds of sand.

Officials had negotiated this Joint Verification Experiment for years. The United States and Soviet Union had long conducted test explosions of the bigger weapons in their arsenals, both to make sure they really worked and as a show of force. The adversaries were willing to permanently stop blowing up the biggest bombs, but first scientists needed a way to verify violations. Each country would test its monitoring techniques on the other side’s bomb. If today’s nuclear test went well, it might be among the last.