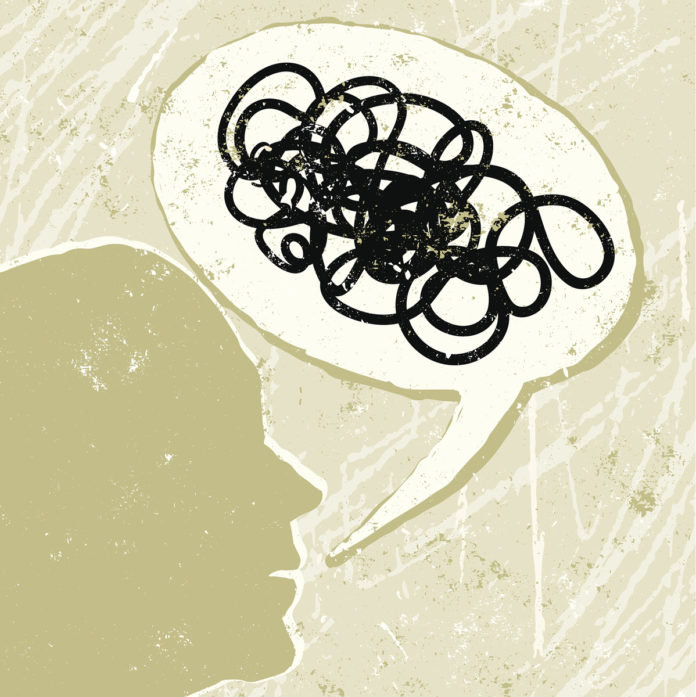 Paul arrives at the emergency department by ambulance. Paramedics wheel in the 70-year-old on a stretcher and help him sit on the edge of a bed. He’s wearing an oversized T-shirt and paint-splotched pants. His arms are crossed, and he’s staring at his shoes, as if giving the room the silent treatment.

Paul speaks no English, only Portuguese. Through a translator, he says with a sneer that his wife, Janet, called the ambulance. “I am fine,” he says. “You need to let me go home.” He curses in Portuguese.

Since yesterday, Paul has been acting strangely and has seemed confused, alarming Janet. This morning, she called from work to check on him and couldn’t understand a word he was saying. “He was talking funny,” she says in English. She called 911.