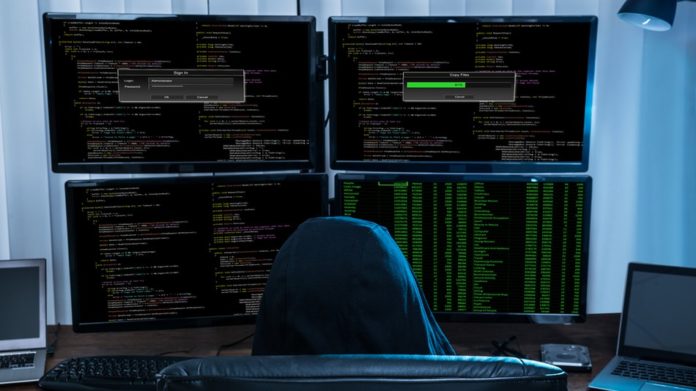 Smart enough to hack into the most valuable company in the world, not smart enough to hide their stolen files anywhere other than a folder named “hacky hack hack.”

A teenager in Melbourne pleaded guilty after hacking into Apple’s corporate computer network, where he accessed customer files and downloaded 90 GB of data.

Apple noticed the breach and contacted the FBI, which notified the Australian Federal Police, according to The Age. Law enforcement raided the teen’s home and found two Apple laptops with serial numbers that matched those on the devices used in the hack.

Mashable reached out to Apple for comment and will update if the company replies.

So, where did this master criminal go wrong? He told others about his exploits on WhatsApp, and stored the stolen data in a folder named “hacky hack hack.”

Next month, the hacker — who was not named by The Age — will face sentencing.

The “private schoolboy” apparently “dreamed” of working for Apple, so, really, the company should be flattered to have such clever fans. 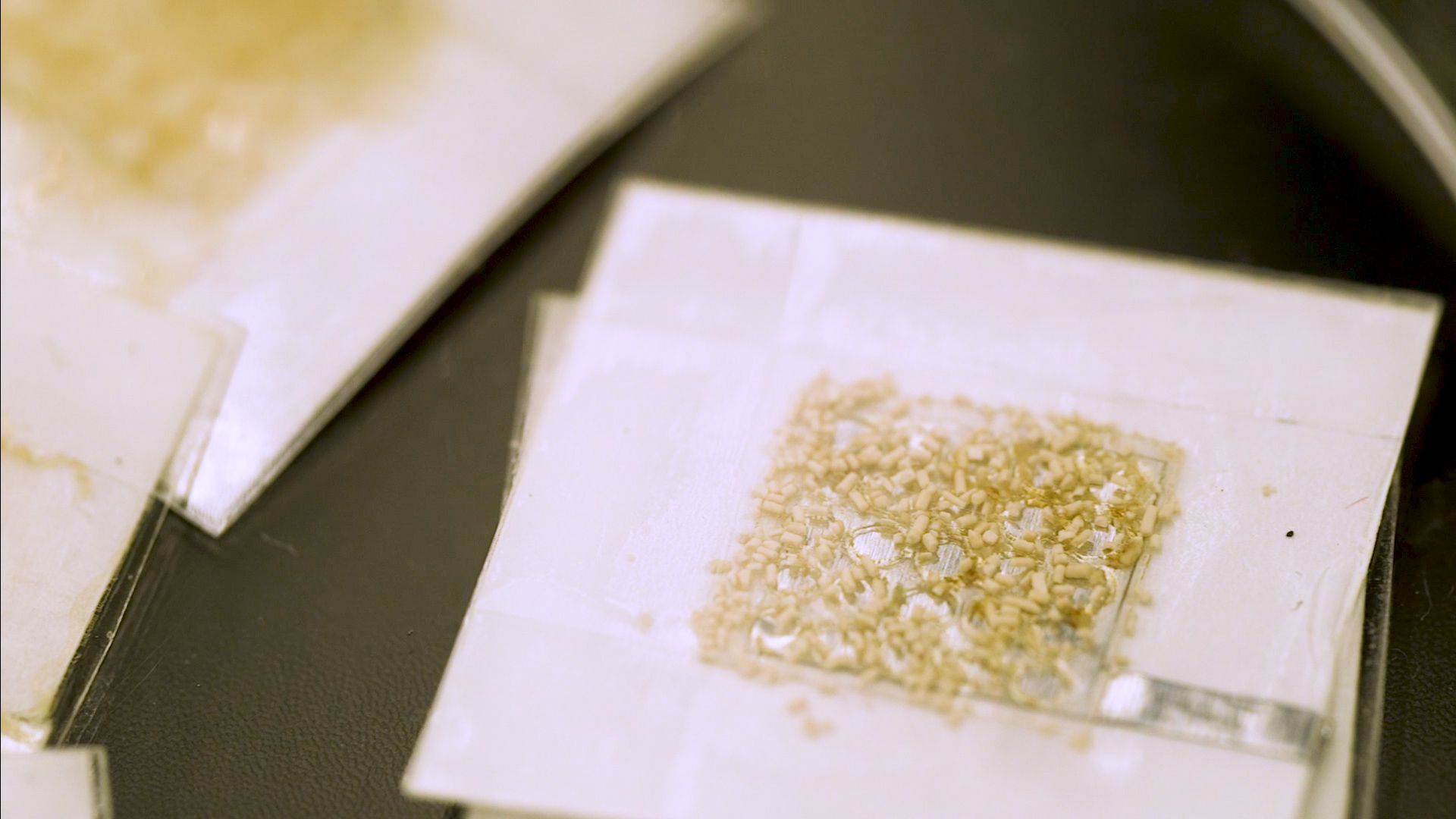