Spotify bans some Alex Jones episodes, but some say it&#039;s not enough 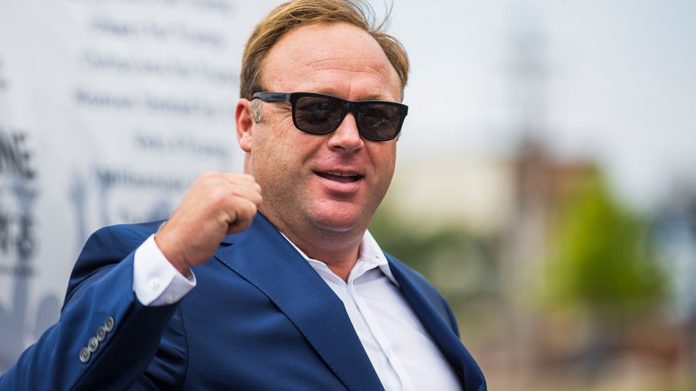 The streaming service said it removed some, but not all, of the The Alex Jones Show, citing violations of its hateful content policy.

“We take reports of hate content seriously and review any podcast episode or song that is flagged by our community,” a Spotify spokesperson told Recode in a statement.

“Spotify can confirm it has removed specific episodes of ‘The Alex Jones Show’ podcast for violating our hate content policy.”

It comes following pressure from groups such as Sleeping Giants, an organization that targets advertisers and companies that help promote “bigotry, sexism, and racism.”

Spotify’s removal of “specific episodes” didn’t go far enough for some people. Jones has used his platform to accuse Parkland survivor David Hogg of being a crisis actor, as well as to promote the Pizzagate conspiracy theory.

I don’t love that @Spotify is taking the strategy of removing episodes of InfoWars shows instead of simply booting it / Alex Jones off their platform. Why doesn’t his track record of abuse prompt tech companies simply to refrain from having *any* relationship with him?

frustrating response from Spotify. it’s both caving 2 outside pressure while not taking any stand. They don’t *have* to do anything, but if you’re gonna take a stand, it should be definitive. Infowars’ message isn’t insidious bc of 1 ep here or there, it’s a day-in, day-out thing https://t.co/Vg3jcRR9DU

A quick look at The Alex Jones Show on Spotify reveals that many of his shows are still available to stream. iTunes also continues to host his podcasts.

Recently, Spotify has had a tricky time dealing with hateful content on its platform.

Back in May, it stopped artists like R. Kelly from being promoted on playlists and recommendations due to its hate content policy, before quietly backtracking on the decision. 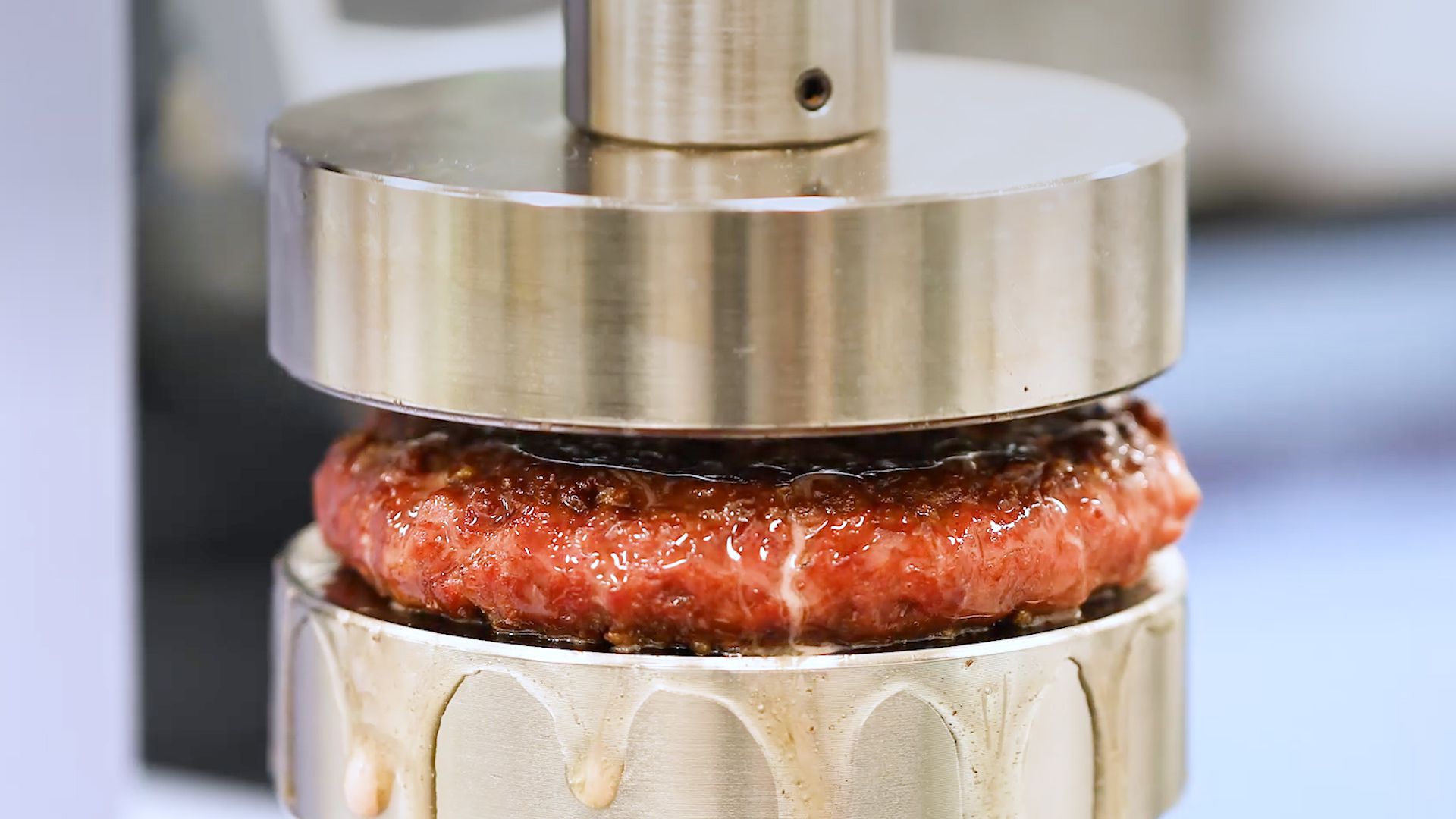