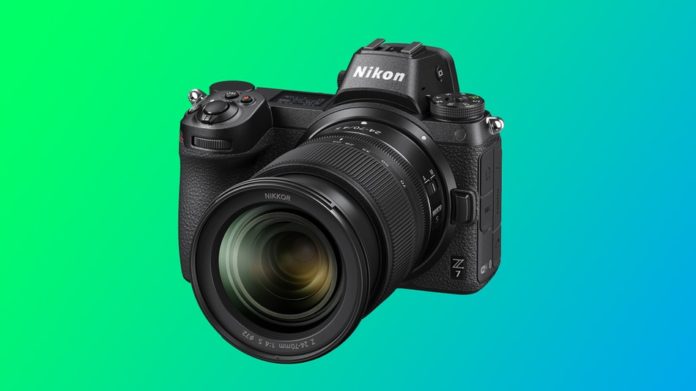 After resisting for years, Nikon’s finally launching its own full-frame mirrorless cameras, the Z 6 and Z 7, to compete with Sony’s ever popular Alpha cameras.

The new Nikon Z cameras are a big step forward for the established camera company. Though its DSLRs will no doubt continue to be its bread and butter for years, as Sony has proven, mirrorless interchangeable lens cameras that are smaller, lighter and better for shooting video are the future.

If you’re scratching your head at these specs, here’s a dummy’s translation: The cameras shoot really large, really high-resolution photos. 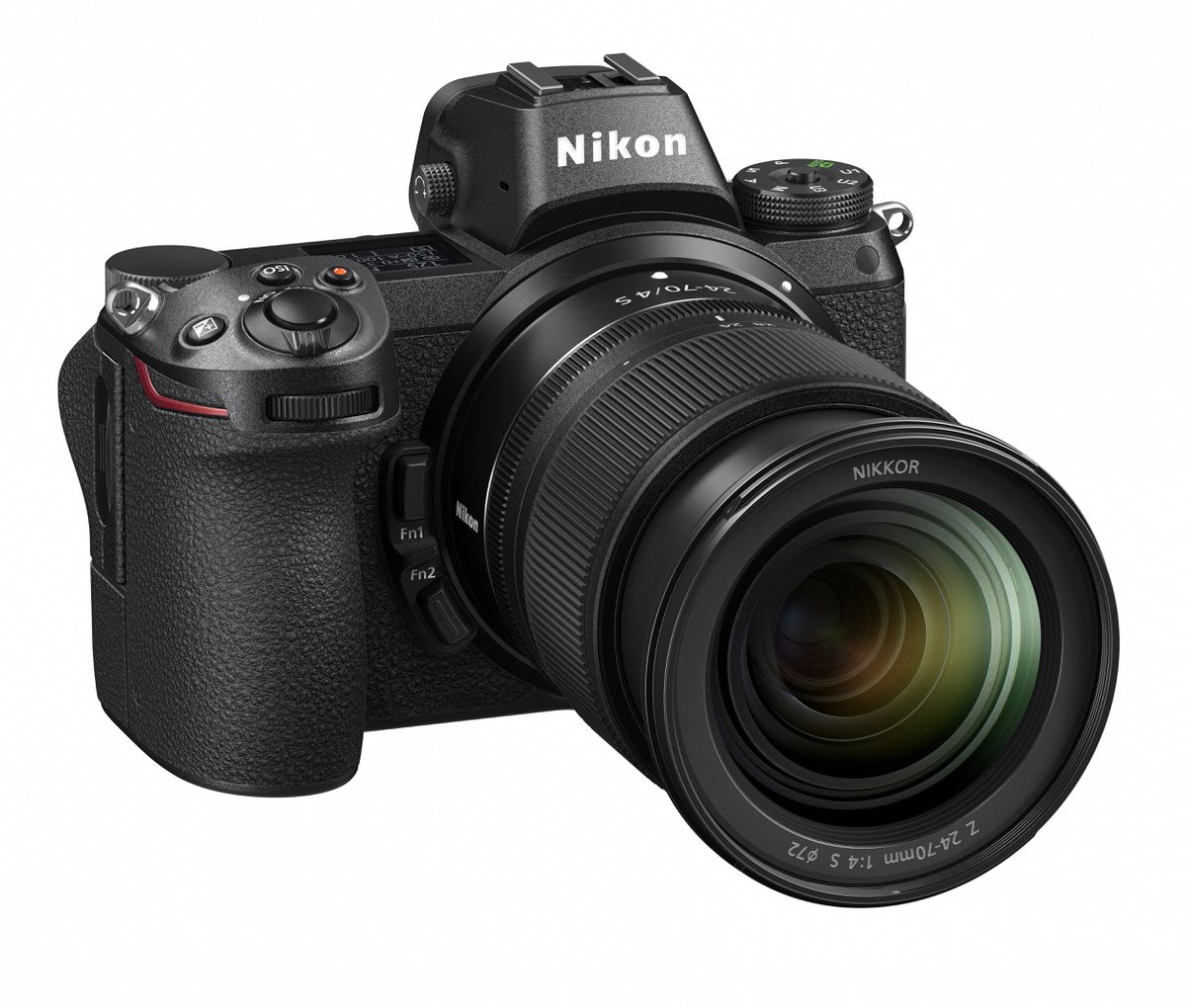 You’re gonna need to buy all new Z-mount lenses for the Z 6 and Z 7.

Picture and video quality are two reasons to consider the Nikon Z cameras. Another is performance. Both cameras are powered by Nikon’s EXPEED 6 image-processing engine and can lock onto a crazy number of focus points: 273 for the Z 6 and 493 for the Z 7. Furthermore, the Z 6 is capable of shooting continuously with 12 fps and the Z 7 with 9 fps. 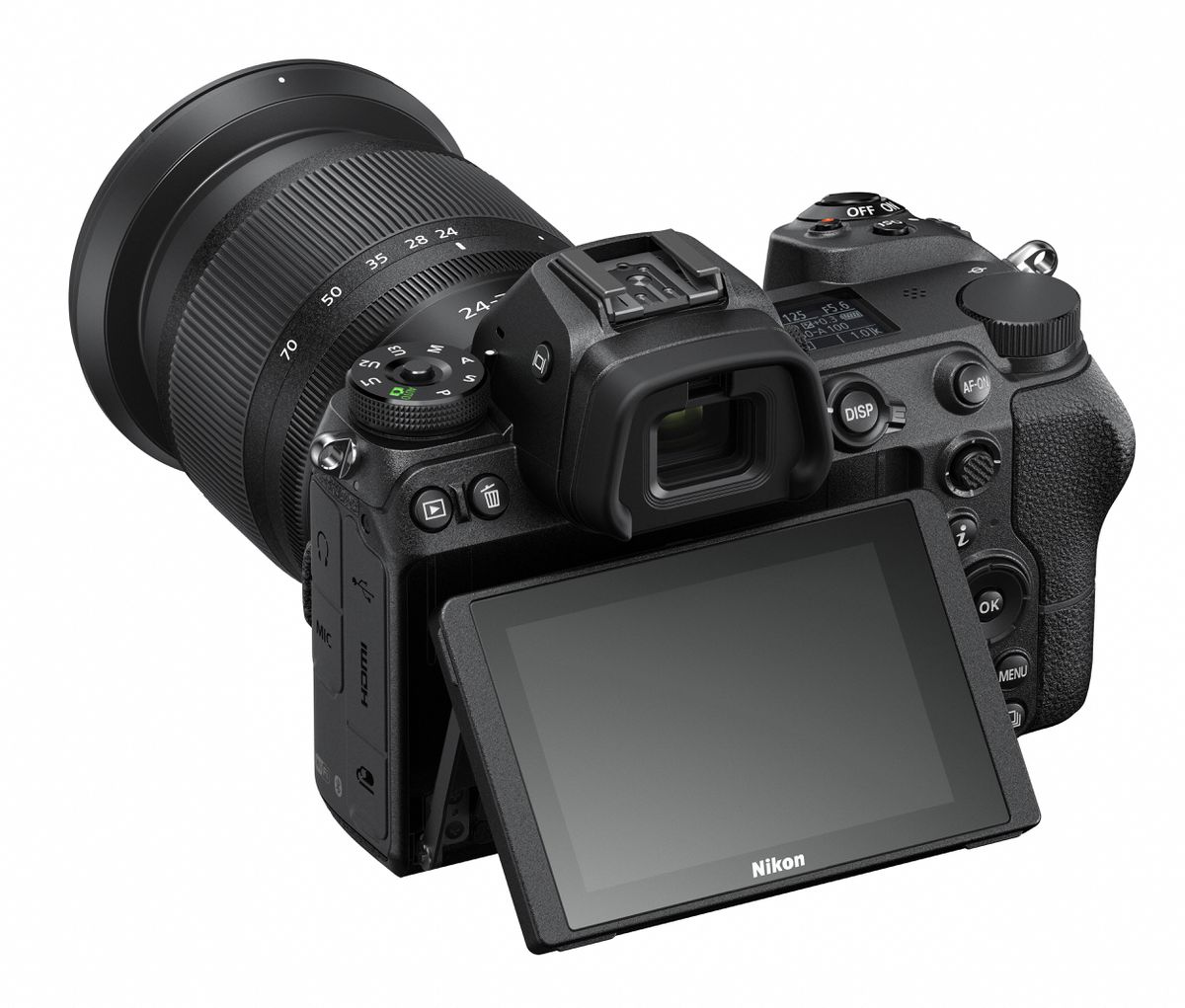 Yesss, a touchscreen that tilts!

Around back, both cameras have an electronic viewfinder with a high-res 3690k-dot OLED display inside as well as a 3.2-inch LCD touchscreen with 2100k-dot resolution that tilts.

The specs look great, but can the Z 6 and Z 7 actually compete with Sony’s established full-frame cameras? Hard to say until we get the cameras in our hands, but everything suggests they will.` 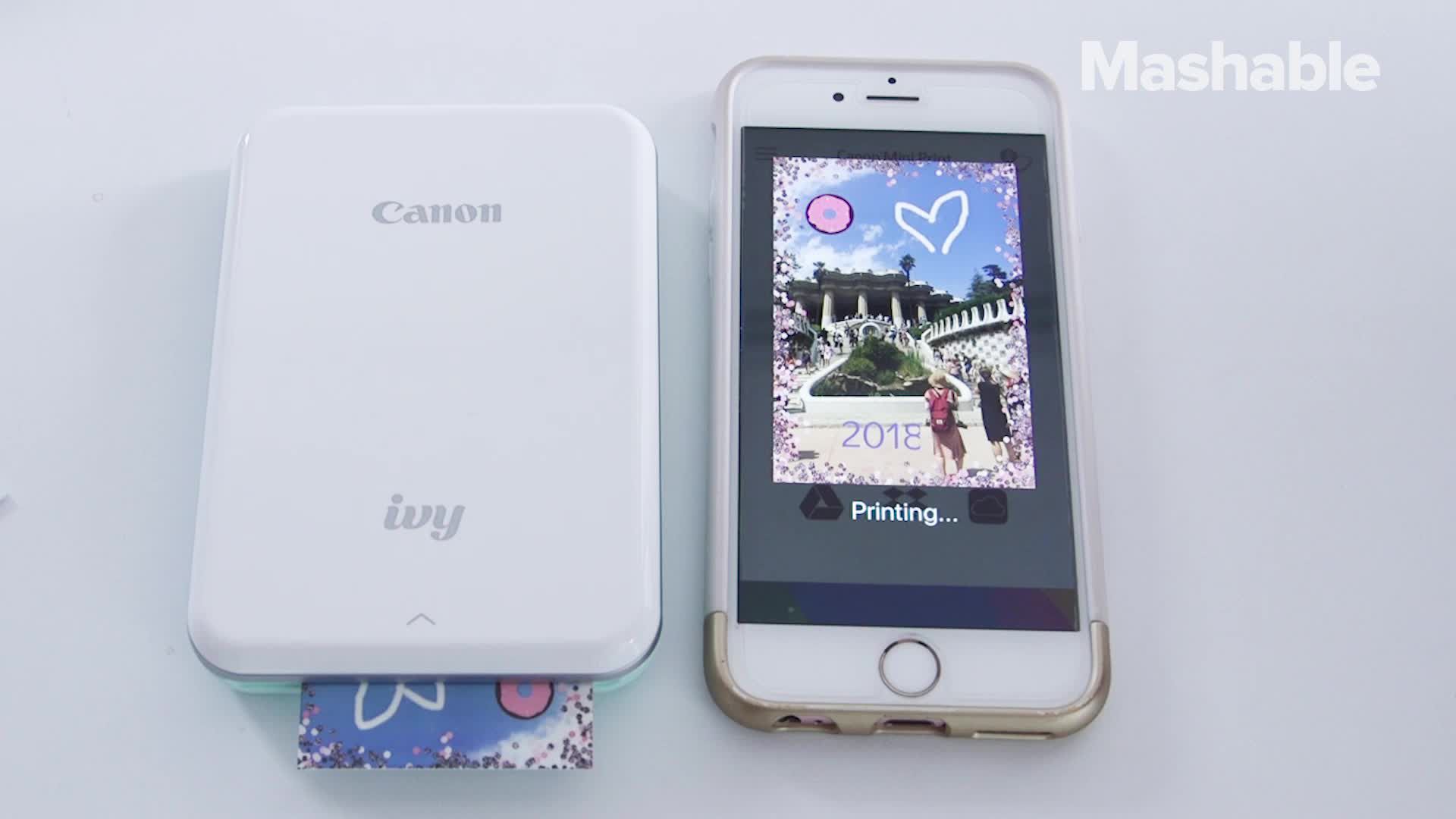 Share
Facebook
Twitter
Pinterest
WhatsApp
Previous articleSimple Feast raises $12M from Balderton and 14W to expand its weekly meat-free meal-box deliveries
Next articleHow Much Energy Can You Store in a Stack of Cement Blocks?