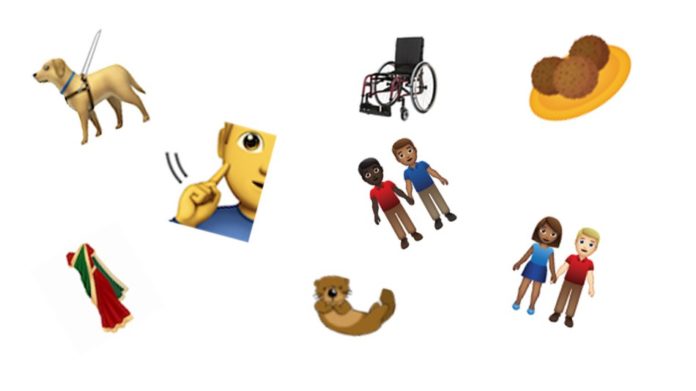 Each year, a swathe of new emoji are released into the world, and next year’s batch features more diversity than ever.

The Unicode Consortium, the organisation in charge of selecting what emoji gets to sit on your phone’s keyboard, has released its draft candidates for 2019.

There’s a shift toward diversity among these emoji hopefuls, with potentials including a person who is deaf, an ear with a hearing aid, a sari, a service dog, a motorised and manual wheelchair, and a Hindu temple.

Also proposed were 55 combinations of gender and skin colour for couples holding hands. This will be achieved with a new emoji called “standing person,” and putting these two together will mean they will merge.

Also on the shortlist for new emoji is a yawning face (a throwback, for users of MSN Messenger back in the day), an otter, ballet shoes, and falafel. You can check out the full list of emoji draft candidates here.

The draft nature of the emoji candidates means they are on the shortlist for inclusion in Unicode 12, but still await a final selection process in September, when the Unicode Technical Committee meet next.

If you’ve always thought of an emoji that should be in the deck, you can find more about Unicode’s selection process here. 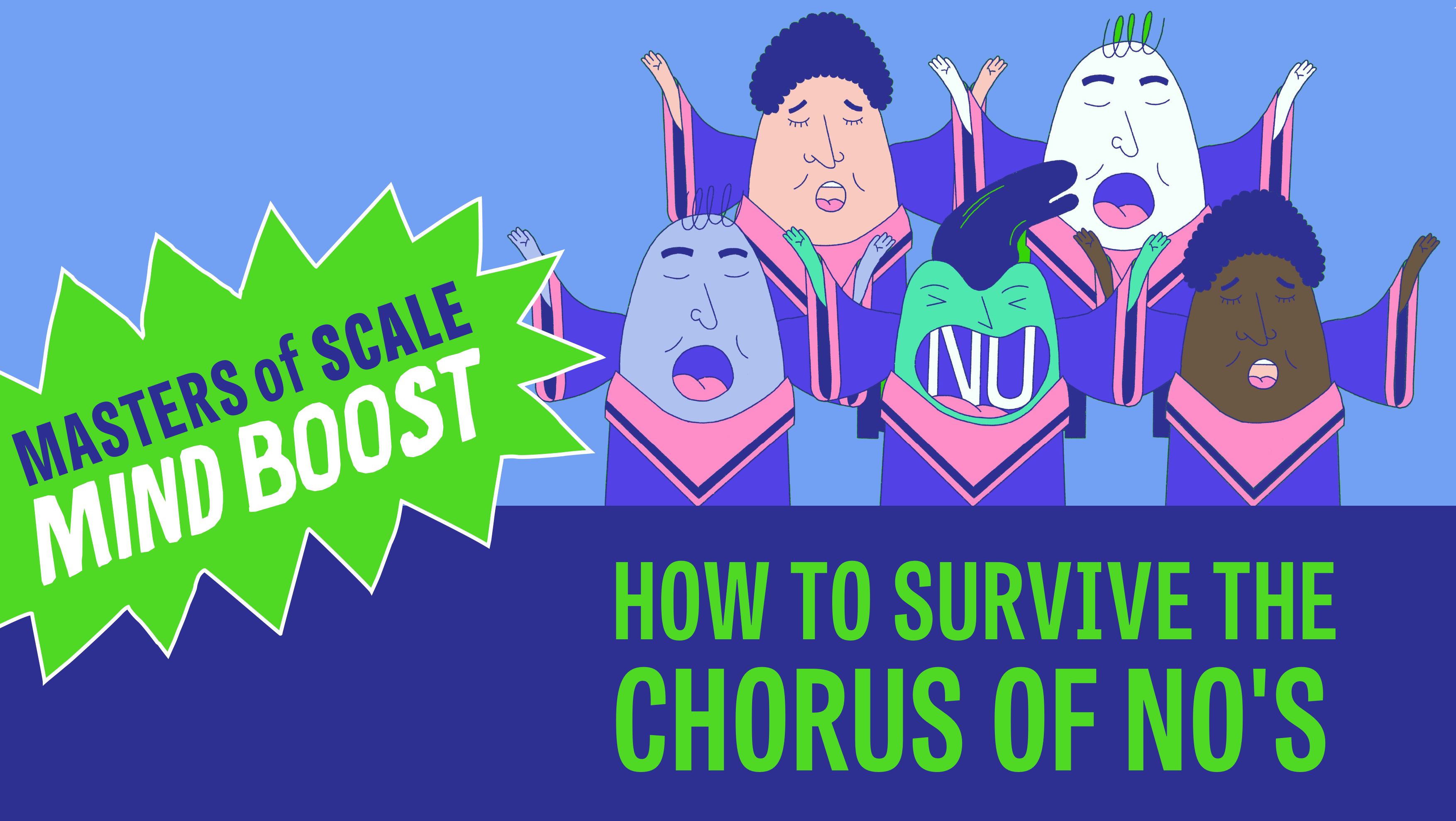 Next-gen gene editor will be the CRISPR sequel we’ve been waiting...

This New App Can Diagnose Anemia Using Just a Picture