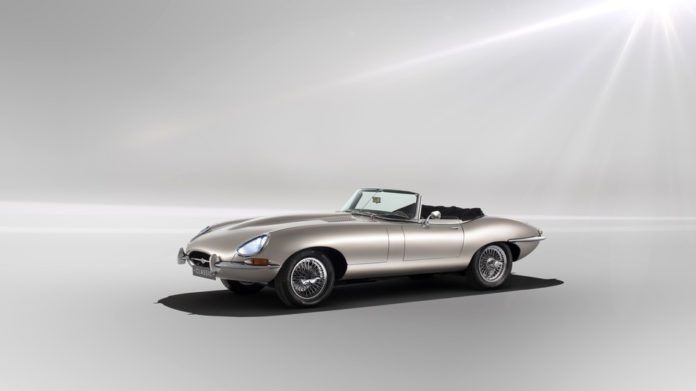 Remember the Jaguar E-Type, the classic sports car from the 1960s and ’70s? It’s back with a bit of extra juice.

The vehicle that’s been called “the most beautiful car ever made” was shown as an electric concept car last year. This week the British carmaker announced it’s going to make and sell the all-electric version. It will be available starting in summer 2020.

The new E-Type promises to look and feel like the old-school classic, but it’ll have quicker acceleration with its battery-powered engine. It will also have a 170-mile range on its 40-kilowatt-hour rechargeable battery.

For those who already have the traditional E-Type, an electric conversion will be available, and it’s fully reversible if you want to go back to the authentic vehicle. 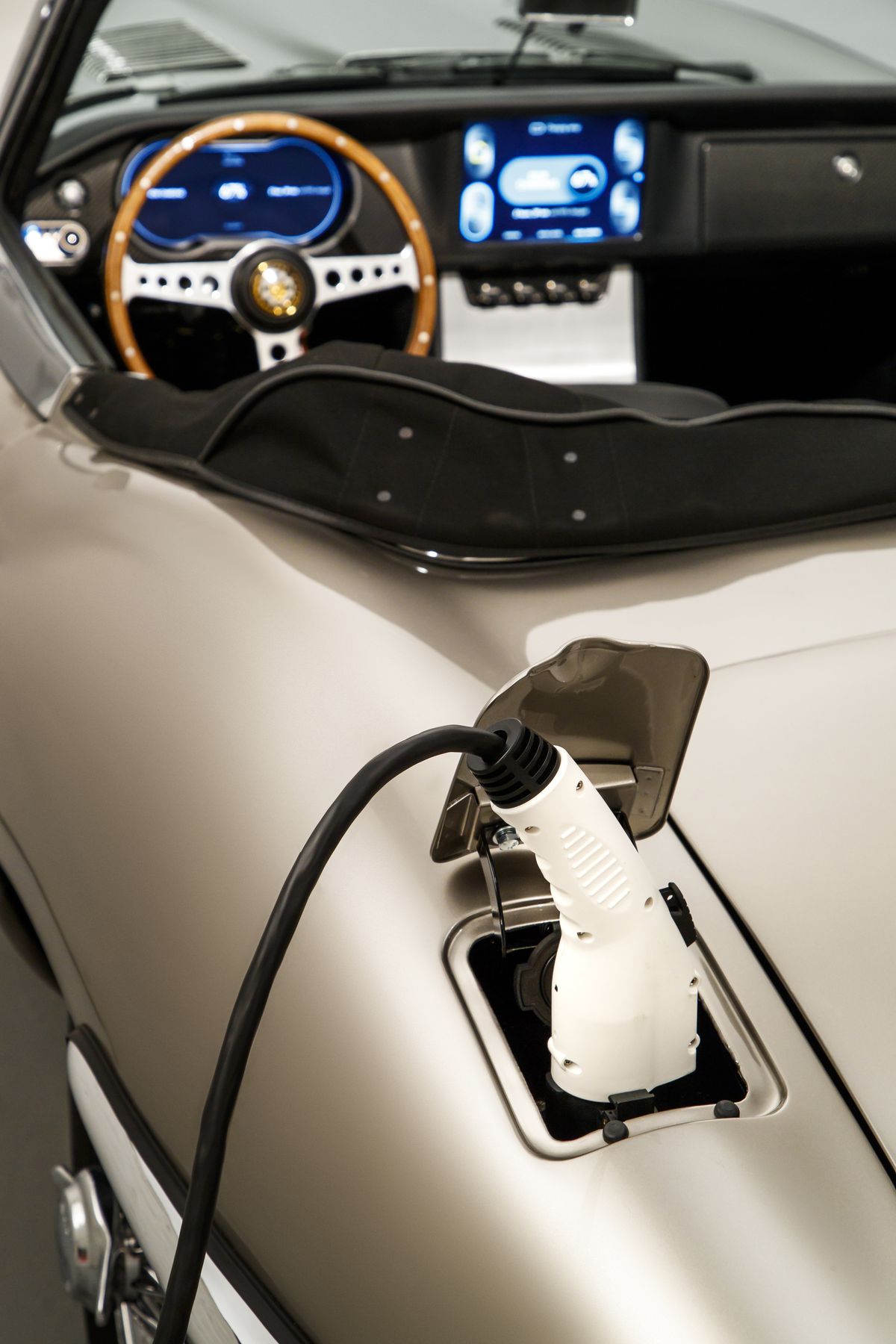 That looks a bit different.

The price and full specs haven’t been announced yet, but the classic version is available for anywhere from $70,000 to more than $100,000 on Autotrader. There’s one really beat-up E-Type from more than 50 years ago going for $35,000.

The electrified E-Type isn’t Jaguar’s first foray into battery-powered energy. Its I-Pace is an electric SUV (similar to Tesla’s Model X) and is roaming the streets of Phoenix as part of a partnership with autonomous car company Waymo. 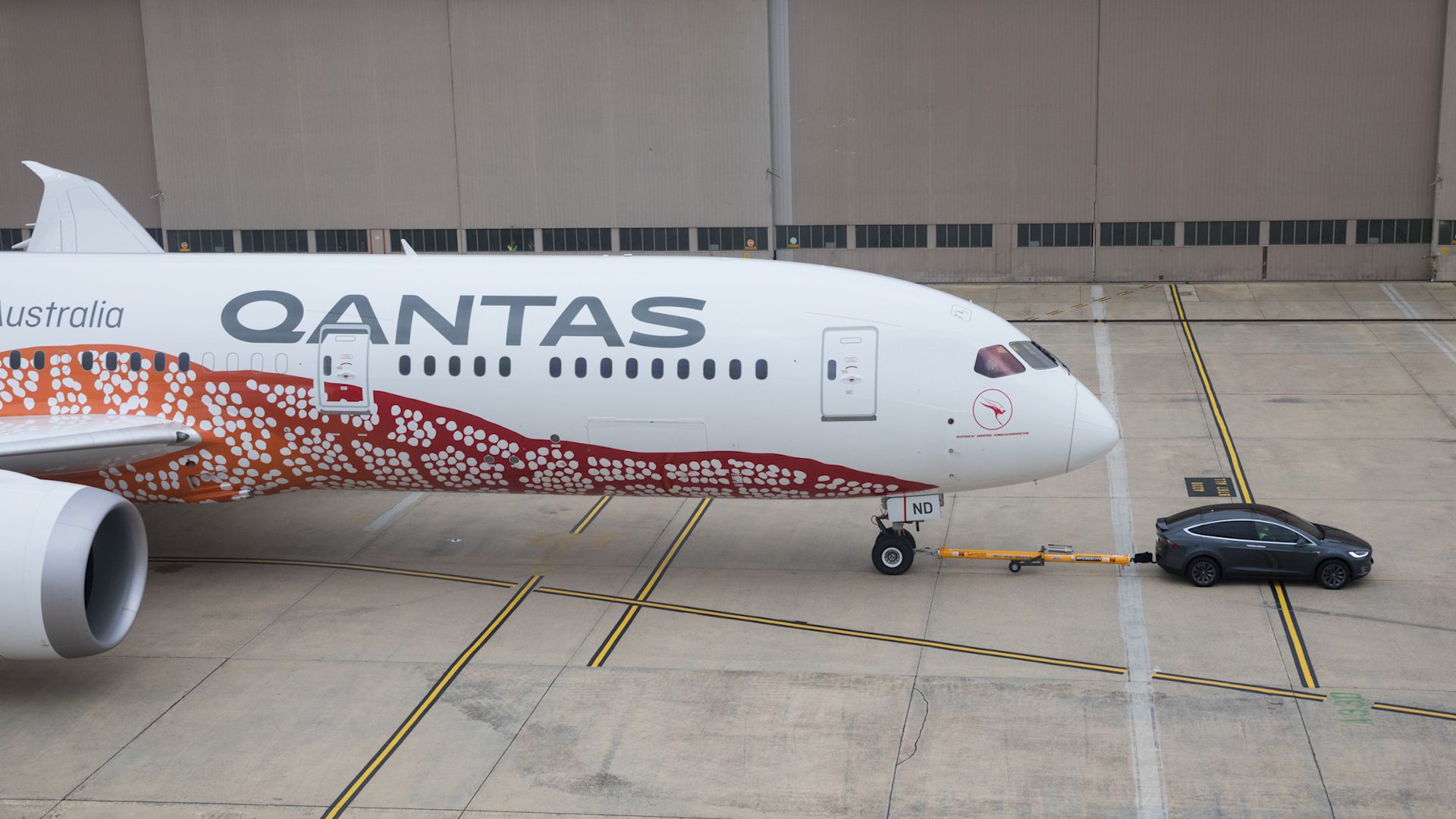 Encyclopedia Britannica Dies At The Hands Of Wikipedia [INFOGRAPHIC]

GizmoCrazed - March 20, 2012 0
Since the advent of internet we have seen many changes in our lifestyles, especially the prospect of acquiring information instantly has become a big...

We're Destroying the Sea—But It Could Save Us From Ourselves

Tesla revives its referral program, but it’s a shadow of its...