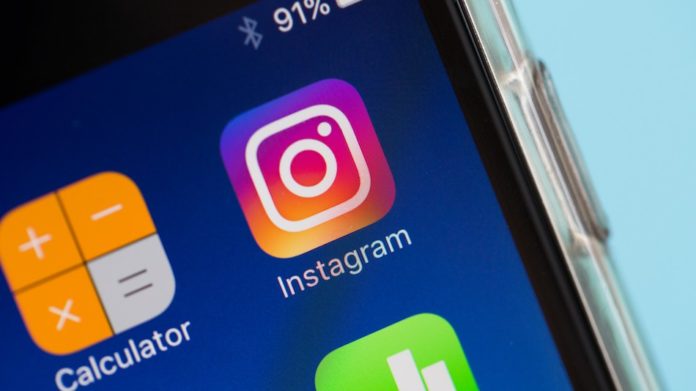 Instagram says it is “aware that some people are having difficulty accessing their Instagram accounts” and that it is investigating the “issue” that’s caused hundreds of users to lose access to their accounts.

The blog post comes one day after Mashable reported that hundreds of accounts have been hacked in recent days.

The company did not comment on how many accounts have been affected, but its latest statements suggest that it is widespread. In a blog post published Tuesday evening, the company urged users to revisit their security settings and enable two-factor authentication on their accounts.

Instagram also says it will be improving its 2FA settings, an update it previously confirmed last month. Right now, Instagram relies on text messages for 2FA, which is less secure than methods that use an authenticator app. Several users have told Mashable their accounts were recently hacked despite having 2FA enabled. “We’re working on additional two-factor functionality with more to share soon,” the company says.

Of course, tougher security settings won’t help those who have already lost access to their accounts. Mashable has now heard from more than 100 users whose accounts have been hacked — most of whom have had little luck regaining access through Instagram’s support system. For these cases, Instagram now says users who have contacted Instagram support will get a response “soon.”

“We have dedicated teams helping people to secure their accounts. If you have reached out to us about your account, you will hear back from our team soon,” Instagram says.

The source of the hacks is still unclear, but the attacks appeared to surge earlier this month. There have been hundreds of reports of hacked accounts on social media since the beginning of August and Mashable has heard directly from more than 100 people whose accounts have been accessed. Many users also report email addresses with .ru domains are linked to their accounts after they lose access.

You can read more about Instagram’s security tips here.

Has your Instagram recently been hacked? You can reach the author at karissa [at] mashable.com.

GizmoCrazed - April 28, 2013 0
The animal kingdom is fascinating and the process that these amazing creatures develop is equally astounding. Here are 10 incredible photos of animals in...

Apple doubles down on book creation with iPad app