Here&#039;s the app you need to make your iPhone photos look good enough for Tim Cook to share 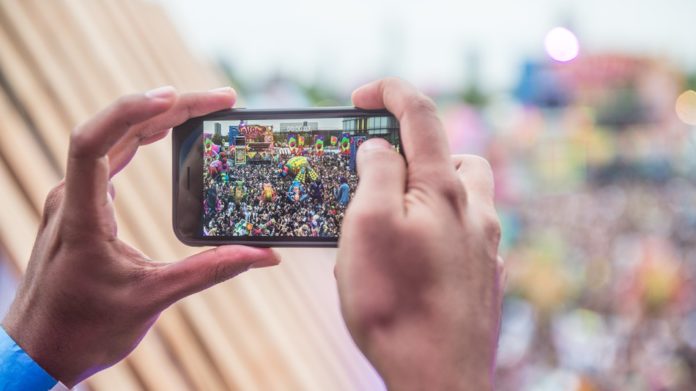 On Sunday, the Apple CEO tweeted the breathtaking work of John Bozinov — a photographer who focuses on wildlife and portraits. Bozinov is a master of iPhone photography, and the images that Cook shared are breathtaking examples of his work capturing life in Antarctica.

But it’s kind of hard to believe they were actually shot on an iPhone, especially when you compare them to the smartphone pics we normally see on our timelines.

At first glance, it’s easy to assume Bozinov attached a newfangled lens (perhaps from the masters of iPhone accessories, Moment), but as he told Mashable in 2016, there are no extra gadgets involved when he takes pictures. It’s just good, old-fashioned editing with an app that has revolutionized iPhone photography: VSCO.

The app has been quietly improving your Instagram feeds for years, with easy-to-use tools that adjust everything from color saturation to exposure. For those less formally trained in photography (no shame!), VSCO also offers a bevy of presets that do the job for you.

VSCO, which stands for Visual Supply Company, was founded by Greg Lutze and Joel Flory in 2011. Since its inception, it’s grown into a community hub offering grants along with editing tools and presets. The app also doubles as a platform on which to share your work (every user has “journals” they can post images to).

Seven years later, the app’s impact is obvious. The internet is saturated with how-to-guides on creating the perfect image and maximizing the tools on the app.

That said… VSCO can’t fix what’s already broken. If you’re looking to be Cook’s next featured tweet on #WorldPhotographyDay, here are some things you can do to make your iPhone photos sing before opening up any app.

“A lot of my work is outside, and the iPhone works really well with that, because there’s lot of light around,” Bozinov said in his 2016 interview with Mashable. That abundance of lighting is what makes his photos stand out compared to the pics on your personal camera roll.

Keep an eye out on how much light there is next time you whip out your phone. The more light, the clearer the image — and the easier it will be to make the technical adjustments that you need to transform your iPhone pics into the masterpieces that you’ve always wanted.

“Whether I’m shooting in portrait or landscape mode, I like to hold the iPhone with my left hand and release the shutter with my right thumb. I recently learned that the camera shutter isn’t released until you take your thumb off the shutter button on the touch screen,” photographer Cotton Coulson told National Geographic.

Since that’s the case, making sure you have as steady of a hand as possible when capturing a shot is key. You have to be a human tripod.

3. It’s ultimately all about composition

Composition is essentially just how you arrange the photo, so next time you’re walking down the street, pay attention to the colors, shadows, colors, and scenes — and frame it up in a way that looks interesting!

Keep all of this in mind and before you know it, you’ll VSCO yourself into Tim Cook’s heart, too. 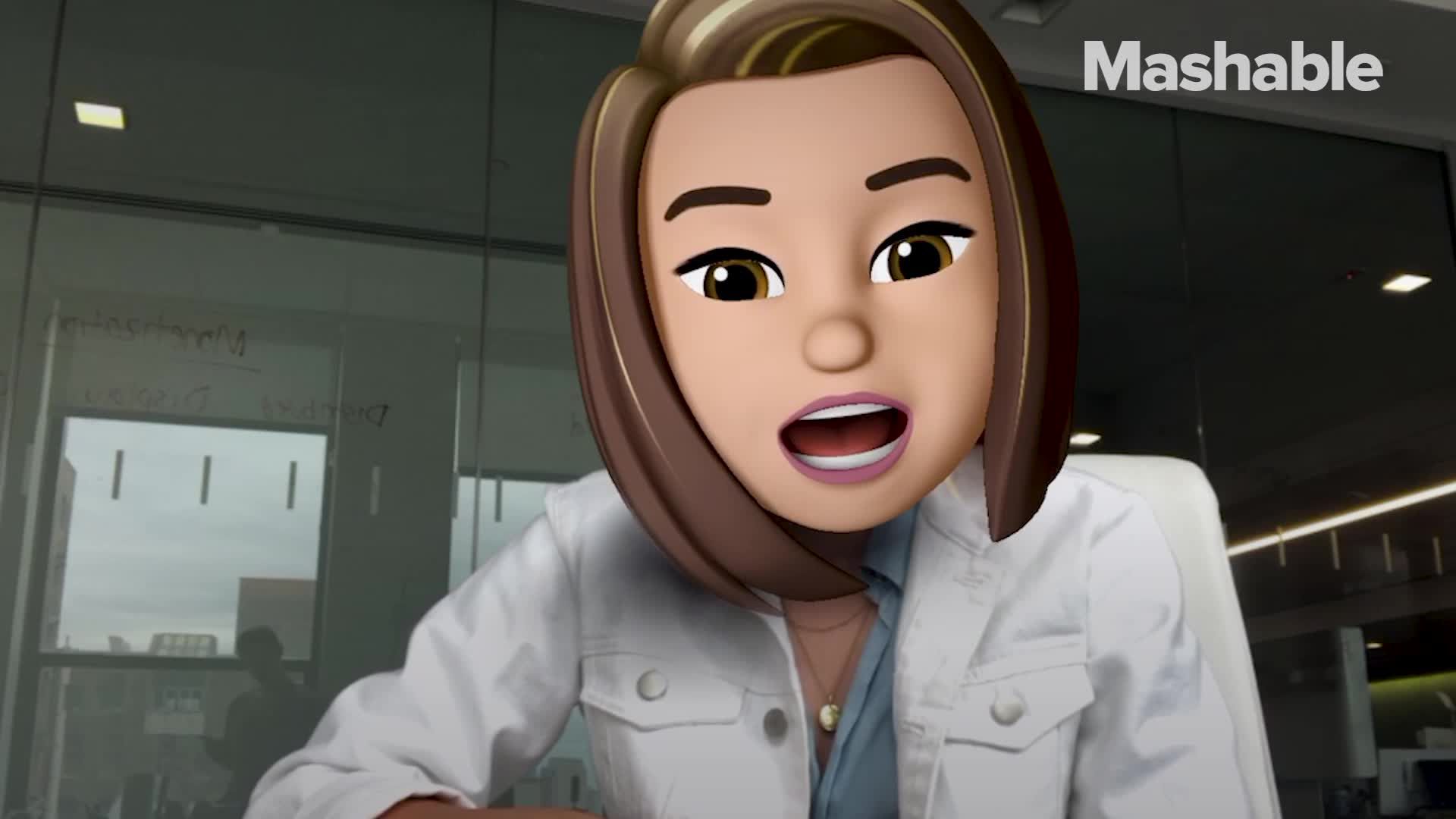