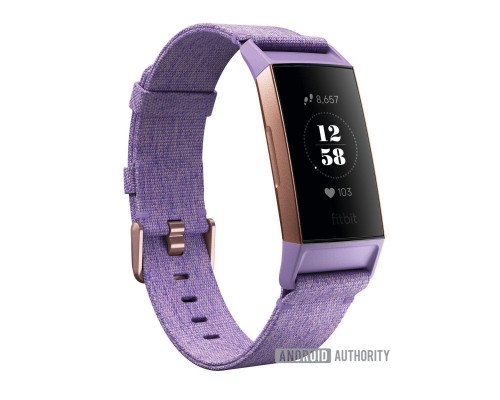 This appears to be the Fitbit Charge 3 and, if it is, several big changes are in the works for Fitbit’s premier fitness tracker band.

The leak comes from Android Authority which points to the changes. First, the device has a full touchscreen rather than a clunky quasi-touchscreen like the Charge 2. From the touchscreen, users can navigate the device and even reply to notifications and messages. Second, the Charge 3 will be swim-proof to 50 meters. Finally, and this is a bad one, the Charge 3 will not have GPS built-in meaning users will have to bring a smartphone along for a run if they want GPS data.

Price and availability was not reveled but chances are the device will hit the stores in the coming weeks ahead of the holidays.

This is a big change for Fitbit. If the above leak is correct on all points, Fitbit is pushing the Charge 3 into smartwatch territory. The drop of GPS is regrettable but the company probably has data showing a minority of wearers use the feature. With a full touchscreen, and a notification reply function, the Charge 3 is gaining a lot of functionality for its size.

Essential offers up an Android Oreo beta for the Essential Phone

GizmoCrazed - November 14, 2017 0
Android smartphone maker Essential promised that it would be releasing an update to Android 8.0 Oreo for its devices soon, and now there’s a...

Scientist are now closer to creating a true bionic human

US Program Aims to Open Airspace to More Drones

Five Lessons From Seven Years of Research Into Buttons