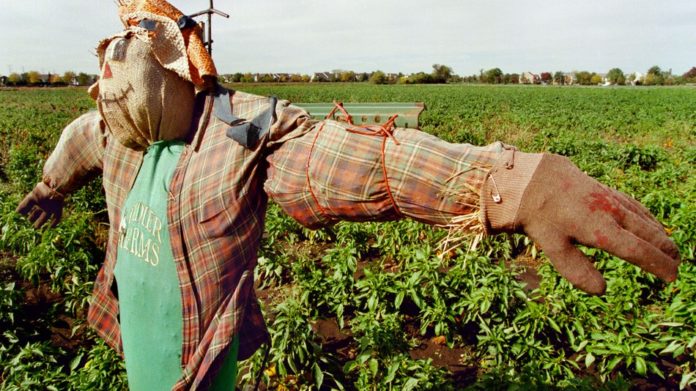 Scarecrows might make for a nice aesthetic, but the latest trend in keeping pests away from crops sounds like something straight out of Star Wars.

Lasers are now the newest trend helping blueberry and raspberry growers in the Pacific Northwest protect their crops from birds this season. NPR recently published a report on this new technology created by Netherlands-based company Bird Control Group.

As strange as it sounds, the owner of a large blueberry farm, Justin Meduri, said he’d tried much crazier things in the past. Last year, he even hired a falconer for the job, which proved to be both expensive and unpredictable.

But this new method is literally lit. The automated lasers costs $9,500 per unit and have anecdotally shown a higher success rate — and, again, we can’t overstate the added bonus of it being pretty rad, too.

“You’re creating this kind of laser light show at 4 o’clock in the morning,” Meduri told NPR. “That’s the time when birds come out.”

The green lasers shoot out of metal poles in unpredictable patterns, and Meduri couldn’t be more pleased with the results.

“You’re out here in over 175 acres of blueberries,” he said to reporter Tom Banse while they were out on the field. “There’s not one bird that you see flying around.”

The North American director of business development at Bird Control Group, Wayne Ackermann, seems equally thrilled with how lasers are catching on among farmers in the area.

“In the Northwest, the applications we have sold them for so far have been blueberry growers, cherry growers, vineyards and some Honeycrisp [apples]. We’ve got one going in on top of a grocery store in the greater Seattle market,” he told the broadcaster.

Aside from being efficient and cost-effective, another perk of the lasers is how much noise they make: absolutely none at all. Other bird repellent methods have proven more invasive to humans in the surrounding areas, like squawk boxes and even shotguns.

To the birds, the lasers are akin to “someone waving a stick in your face.”

Ackerman said that, to the birds, the lasers are akin to, “someone waving a stick in your face… At some point, you’re going to say, ‘I’m not welcome here and I’m going to leave.'”

Steps have been taken to ensure the safe use of these lasers around humans. If mishandled, they could blind anyone who makes direct eye contact with them. But the threat it poses to the birds’ health remains to be seen. Purdue University researcher Esteban Fernandez-Juricic is currently investigating the potential harm these lasers could have on animals.

“These retinal injuries could potentially be pretty serious and affect the ability of the animal to see and consequently to find food, mates or refuge,” he said.

Over the last year, the amount of lasers being used in farms across North America spiked from about 20 to 25, all the way up to 100 in this current growing season. Ackerman predicts the business will continue growing to 300 lasers, and that their use will spread outside farming to include oil refineries, warehouses, and dairy feedlots.

If you ask us, though, what we really need is some scarecrows that shoot lasers out of their eyes — but maybe that’s why no one should be asking us. 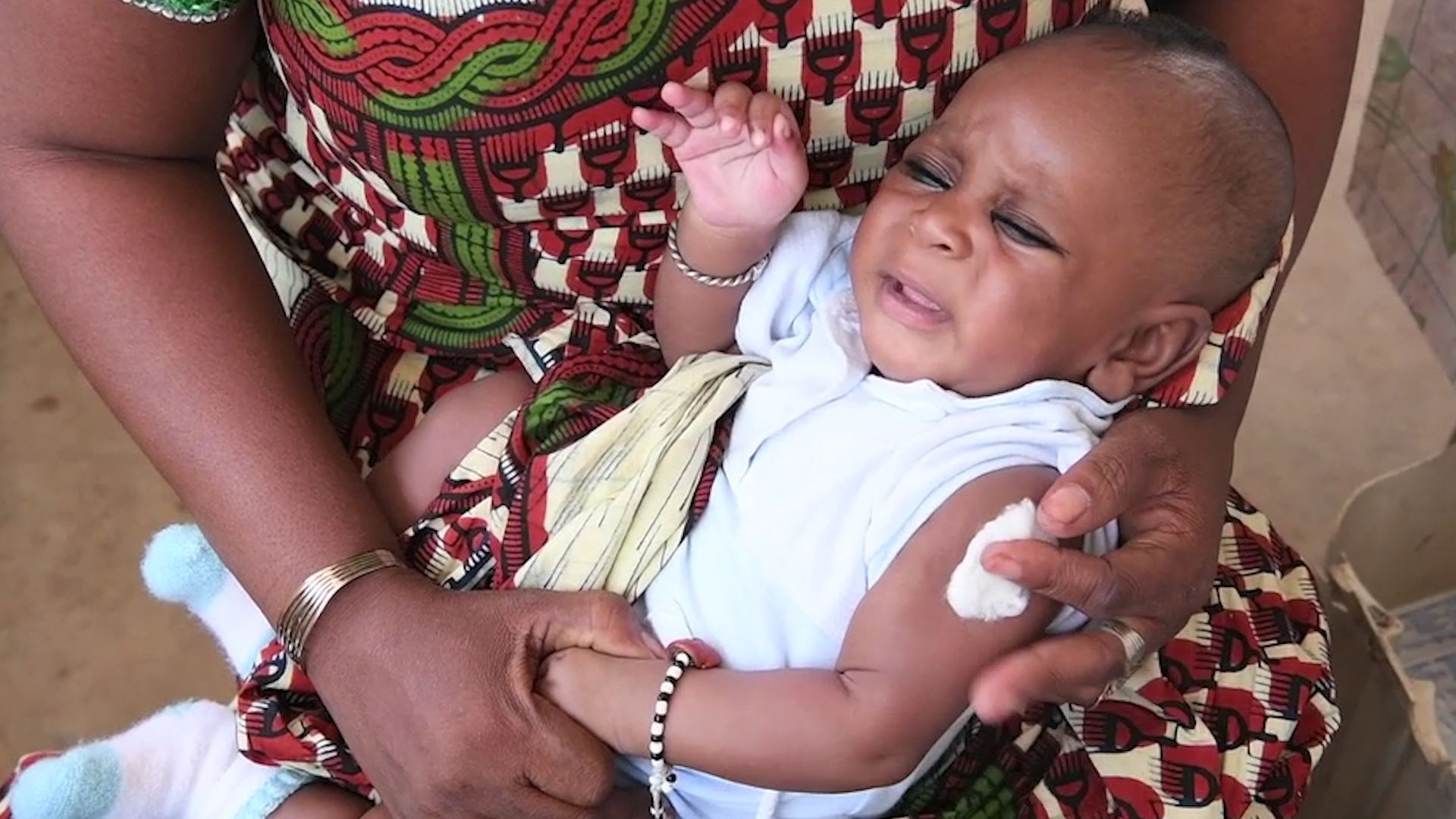