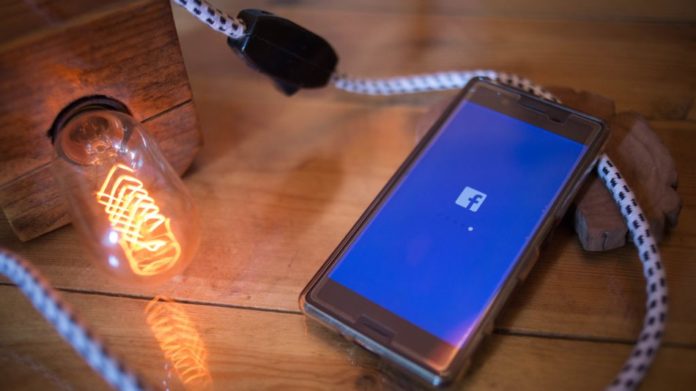 Facebook has just blocked a truckload of apps from accessing its user’s data.

Facebook’s VP of Product Partnerships, Ime Archibong, explained in a blog post Tuesday that Facebook had cut off API access for “hundreds of thousands of inactive apps that have not submitted for our app review process.” That’s a lot of random, dormant apps that had access.

The social media giant, which was once very open to developers until the whole Cambridge Analytica thing, announced in May during F8 that it was tightening up the review process for apps.

Developers with existing apps on Facebook had until Aug. 1 to submit them for review under the revised process, otherwise they’d be cut off from accessing the site’s API.

The updated review process requires developers to verify their business if their app needs specific API permissions. Developers building apps for other businesses would also need to sign new contracts and agree to restrictions on how data would be used.

For developers who missed the deadline, the social media giant said it’s still open to apps being submitted for review, for now.

“Where we need more information, developers will have a limited amount of time to respond. If we don’t hear back within that timeframe, we will remove the app’s access to APIs that require approval,” the post adds.

Developers won’t lose their API access while they’re being reviewed, so long as they comply with the company’s policies.

Twitter also recently announced new restrictions on how developers can use its API in a bid to cut down on spammy and abusive tweets. 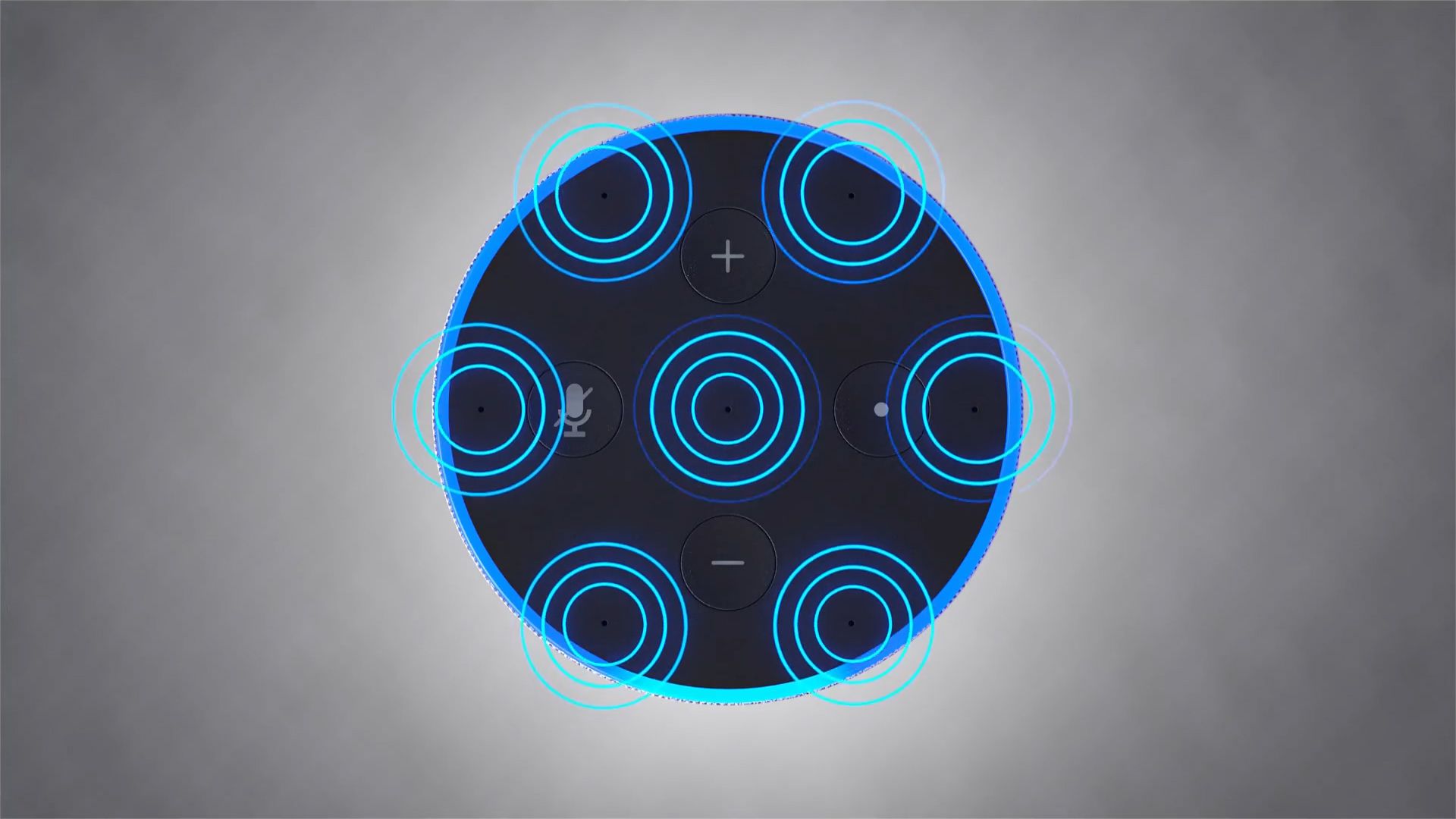