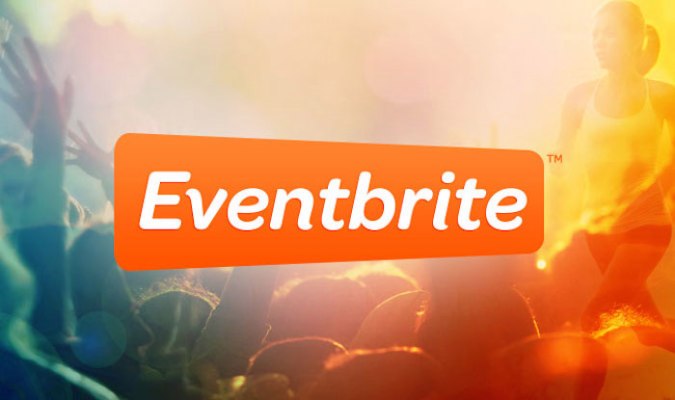 Reaching event organizers to help them sell tickets isn’t cheap. Eventbrite — the 12-year-old, San Francisco-based ticketing company that announced plans last week to go public and sell $200 million worth of shares on the NYSE — has been losing money since 2016, posting losses of $40.4 million in 2016, $38.5 million for 2017 and $15.6 million so far this year.

Now the company is trying to make up for some of those losses by announcing a new pricing scheme. Today, it sent customers a note explaining that for those using its “Essentials” package (unlike its “Professional” package, whose bells and whistles include customer support, customer questions for attendees and more), reduced prices are coming for many. Specifically, payment processing fees are dropping from 3 percent to 2.5 percent. Fees for tickets are falling from .99 cents to .70 cents.

The moves don’t really mean that Eventbrite is charging less. In fact, instead of charging one percent of every ticket price as a service fee, Eventbrite will now take a 2 percent cut, which should add up for organizers that use the service for bigger events. It’s also removing a service fee cap of $19.99 that it used to institute no matter how much an event organizer was charging.

Asked about the pricing changes, a spokesperson sent us a fairly bland statement: “At Eventbrite we have always been committed to enabling event creators to deliver a diverse range of live experiences by offering a superior product at a fair price. The changes we announced today will mean lower ticket fees for the vast majority of our creators, and the millions of people that attend the events they plan, promote and produce each year. We succeed when our creators succeed and this change is indicative of a focus on ensuring we make the best decisions for the majority of our customers.”

It isn’t surprising that Eventbrite is looking for ways to fight rising acquisition costs owing to the competition it faces from all corners. In addition to platforms for smaller get-togethers like Paperless Post and competition for bigger events like Ticketmaster (which owns Live Nation), Eventbrite acknowledged in its S-1 filing that it could face competition from large internet companies like Facebook, Google and Twitter, too.

Eventbrite had reportedly filed confidentially for an IPO back in July. As noted on TechCrunch’s “Equity” podcast last week by Susan Mac Cormac, a partner at the global law firm Morrison Foerster, companies often file confidentially first if they are exploring other options, including, most notably, M&A.

“These unicorns,” says Mac Cormac, “it’s difficult for them to go public because they have such a huge valuation to begin with that M&A is often a better option. You don’t want to go out and have your stock fall 30, 40, 50 percent as sometimes happens.”

Partly through acquisitions, Eventbrite saw its revenue rise from $133 million in 2016 to $201 million last year. Last year, for example, Eventbrite acquired Ticketfly, a ticketing company that focused largely on the live entertainment industry and which had sold to the streaming music company Pandora in 2015 for a reported $335 million but Eventbrite was able to nab last year at the discounted price of $200 million.

Eventbrite has also made a broader international push in recent years, acquiring Ticketea, one of Spain’s leading ticketing providers, back in April, and acquiring Amsterdam-based Ticketscript back in January of last year. And those deals followed roughly half a dozen others.

Over the years, the company has raised roughly $330 million from investors, according to Crunchbase. Its biggest shareholders, shows its S-1, are Tiger Global Management, Sequoia Capital and T. Rowe Price. Collectively, the three entities own roughly half of Eventbrite’s pre-IPO shares.