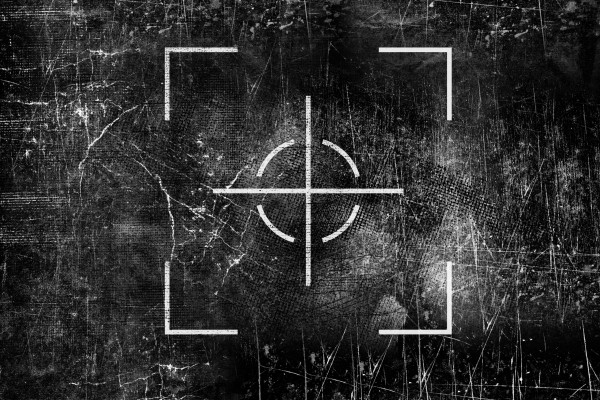 Ed Byrne is an entrepreneur, investor and co-founder of Scaleworks.

Do you worry about the so-called “kill zones” of big tech companies? The Economist thinks you should. The theory basically suggests that if your product or service is anyway threatening or accretive to one of these incumbents,  they will either force-buy your company or clone it and destroy your market.

Any entrepreneur that believes this should probably pack up now before it’s too late —  if it’s not a “kill-shot,” it will be some other perceived death-knell that ruins your company.

Starting a company has never been easier. But growing a sustainable business is still difficult  —  as it should be. If you build something customers will pay for ,  you’re going to attract competition from copycats and incumbents. Consider it another type of validation, like product-market fit: competitors think we’re right.

Welcome to being an entrepreneur  —  you are going to be constantly battling  –  lack of cash, lack of customers, aggressive competition, better-funded competitors, underperforming staff, slow-moving sales cycle, or some other as-yet-unknown. The list of pitfalls is long. But enough willpower and perseverance — “blood, sweat and tears” —  will get you to the other side. Eventually. Remember  –  the product of an overnight success is years of hard work.

If this is sounds too daunting  –  don’t do it!

If you enter a market large enough, with deep pocketed and dominant incumbents, you have your work cut out for you. Maybe a nice UI and faster workflow attracted customers and some early adopters  – but guess what  – they are copyable features. Features alone are rarely enough to win a defensible market position.

Try to ignore advice that says you should focus on building the best product as your differentiator — this does not set you up with the highest chance of success. Instead, focus on finding and serving a targeted segment of customers, with a unique set of needs, and tailor your product and service experience specifically for them.

It’s easy for features to be copied  –  but you can’t be both custom and generic at the same time. Custom is a great approach that new entrants can take to get a toehold in a larger market with larger players that must be generic (i.e. Salesforce is a generic CRM, but there are lots of vertical CRMs that successfully compete  — Wise Agent for realtors, Lead Heroes for health insurance).

Presenting a Total Addressable Market (TAM) is the bane of potentially good startups that have been schooled in “anything less than a billion-dollar opportunity isn’t interesting.” Maybe we should reframe it as Potentially Ownable Market (POM). What are the details you can build in the beginning — where your tailored approach gives you instant leadership?

Let’s use project management as an example. Maybe a new entrant starts as an app for restaurants, which helps chefs build new menus. Each task list is a “recipe,” each recipe has “ingredients,” with amounts and timing, kitchen location, suppliers, alternatives and “garnishes and sauces.” The app integrates with the stock system and POS, and helps chefs predict inventory needs and staffing based on recipe times/complexity.

The founder has looked around and this is the only project management app that focuses on chefs, giving him an instant potentially ownable market. The business might be able to thrive in this segment alone and become the dominant player with its own kill zone.

Maybe this is the first step; the company gets profitable early growth and becomes sustainable, which funds development to grow the business into other vertical and complementary areas. Over time the business will grow into a large TAM  —  a far better approach than starting off in a large market with clear winners already.

Avoid the battle entirely by creating your own category.

The Parrot Bebop 2 Power lets you boldly go where no...

N26 is launching its bank in the UK

Quest for a Peaceful Death