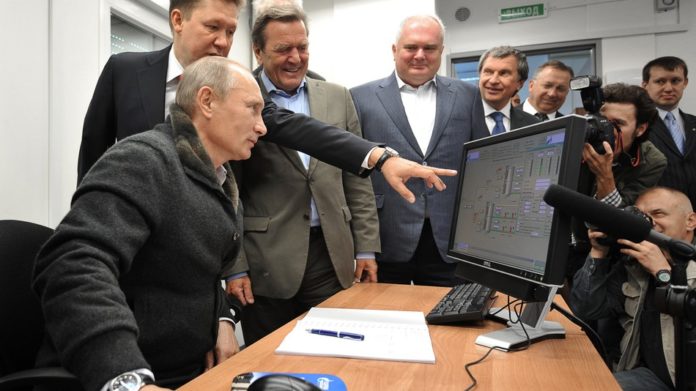 No need to panic, folks! Just Russian hackers claiming “hundreds of victims” to infiltrate U.S. electric utilities, giving them the ability to cause blackouts.

The state-sponsored hackers used fairly common tactics to compromise the vendors that supplied those utilities, according to U.S. Department of Homeland Security (DHS) officials who talked to the Wall Street Journal.

They then stole credentials from those corporations to gain access to the utilities. The hackers belonged to a “shadowy” group previously called Dragonfly or Energetic Bear, which is believed to be sponsored by the Russian government.

So, how serious was it?

“They got to the point where they could have thrown switches,” said a DHS official.

Fantastic. Even worse, the attacks are believed to be ongoing, and some victims still might have no idea they were the victims of a cyberattack.

In case you forgot, Russian hackers attacked Ukraine’s power grid in 2015 and caused nearly a quarter-million people to lose power. It only lasted a couple of hours, but it also might not have been a full-scale cyberattack — meaning Russia could have just been testing the waters.

DHS officials warned the U.S. electric grid was being targeted by Russian hackers as far back as 2014, but had previously only reported dozens of victims. Now it says there have been hundreds.

After their cordial meeting last week, maybe Donald Trump can politely ask Vladimir Putin if Russia was responsible for these attacks, the likes of which could be used one day to paralyze American cities and the U.S. economy. 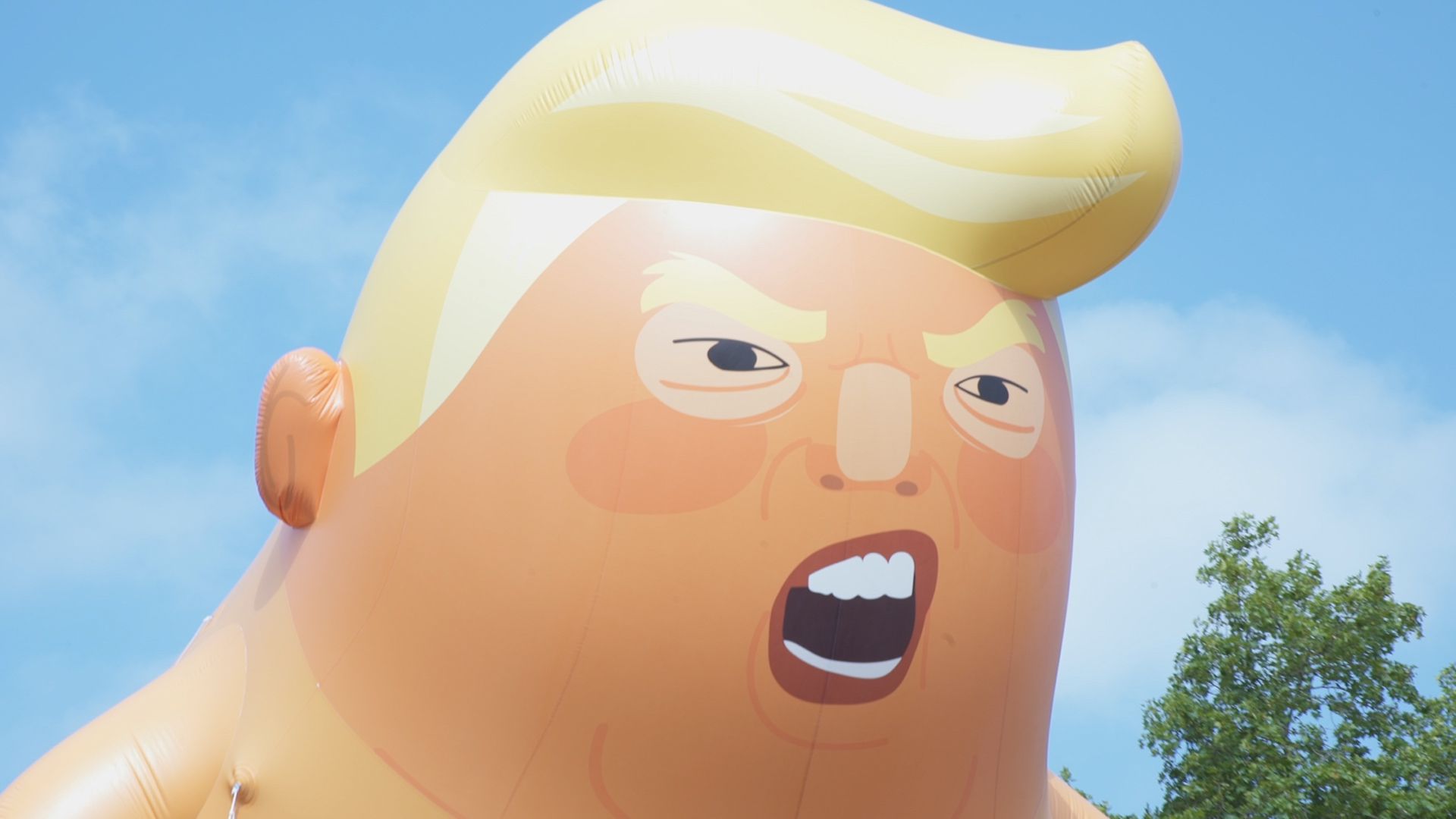