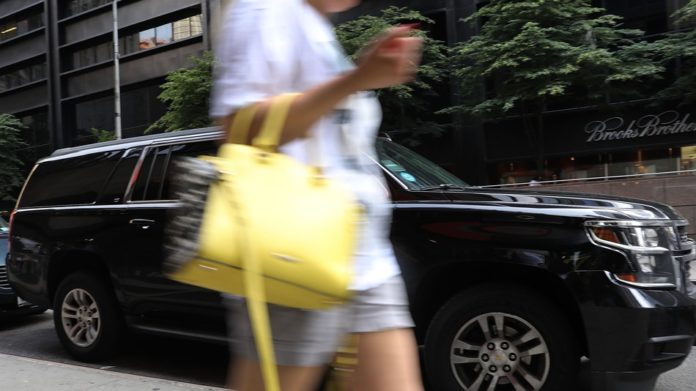 Uber will soon be watching its U.S. drivers much more closely.

The ride-hailing service will be expanding its driver background checks so that drivers will be continuously monitored for certain types of criminal charges, the company revealed Friday. The change, which was first reported by Axios, will ramp up Uber’s ability to keep tabs on its drivers.

Previously, the company completed background checks when drivers signed up for the service, but it was difficult to monitor after the initial process. Now, Uber will be able to run these types of background checks continuously, so they can be notified as soon as a driver is charged with a new offense.

The system, which Uber has reportedly been testing since the beginning of July, will monitor for the types of charges that disqualify someone from driving for Uber, such as felonies, violent crimes, and sexual offenses. The checks will be completed by third-party companies, Checkr and Appriss.

“Safety is essential to Uber and we want to ensure drivers continue to meet our standards on an ongoing basis,” Uber’s vice president of safety and insurance, Gus Fuldner, said in a statement. “This new continuous checking technology will strengthen our screening process and improve safety.”

The new background check system is U.S.-only for now, and there’s no word on if it might expand internationally.

Fuldner told Axios the new background check system has already seen some success, even though it hasn’t been tested with all drivers yet. He said 25 drivers have already been removed as a result of the system.

The company is trying to close some of the gaps that may have let drivers who should have been disqualified stay in its system. Whether or not it will actually have an impact on violent incidents is another matter. 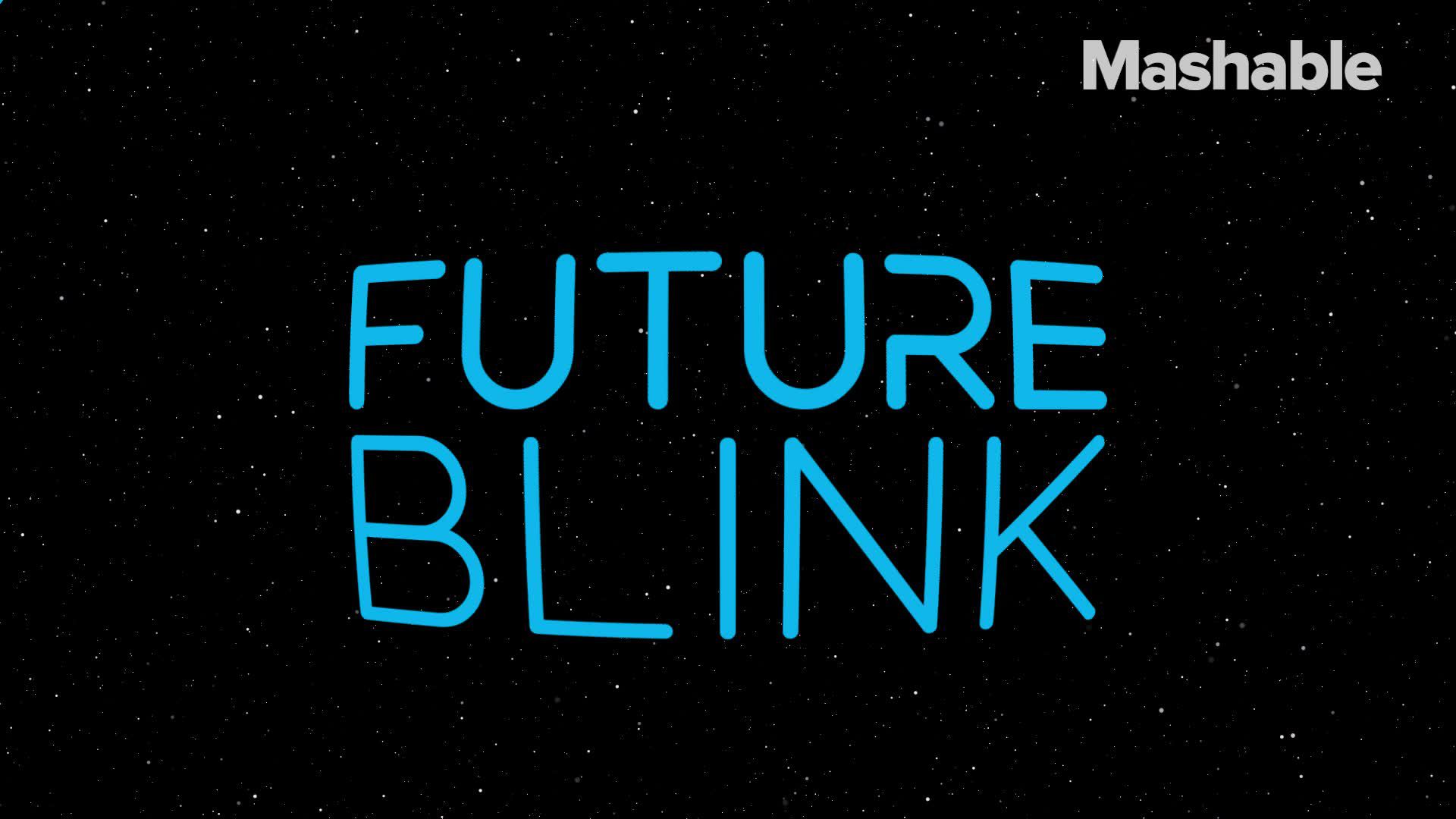