Twitter’s live video-streaming app Periscope is about to become a much less appealing place for trolls to ply their hate.

In a new Medium post bearing the title “A Safer Conversation,” the Periscope Trust & Safety Team pledges to more actively root out problematic commenters starting on Aug. 10. Accounts that repeatedly violate the service’s community guidelines will be suspended.

“The Periscope Community Guidelines apply to all broadcasts on both Periscope and Twitter,” the post reads. “As part of our ongoing effort to build a safer service, we are launching more aggressive enforcement of our guidelines related to chats sent during live broadcasts.”

Periscope’s existing guidelines already provide community members with a process by which they can flag abusive chats for further attention.

“During a broadcast, a viewer can report a comment as ‘Abuse,’ ‘Spam,’ or ‘Other Reason,'” a Periscope support page, last updated in May 2018, reads.

“When a comment is reported, a few viewers will randomly be selected to decide if the comment is offensive. They’ll be asked to identify the reported comment as ‘Abuse or Spam,’ ‘Looks OK,’ or ‘Not Sure’.”

In these cases of user-side comment moderation, the way the other, randomly selected viewers votes determines the outcome. If the majority agrees, the commenter temporarily loses the ability to post. If they don’t think a particular comment is abusive, the reported commenter gets top keep using Periscope uninterrupted.

It’s an imperfect system. Everyone views offense in different terms, for one, and in the most extreme scenarios, the randomly selected viewers could even turn out to be other trolls.

The new policy, then, introduces an additional check against bad user behavior. Once the Aug. 10 policy goes into effect, “we will also review and suspend accounts for repeatedly sending chats that violate our guidelines.”

It’s a welcome step for the company to take, though it doesn’t change the fair (and forever mounting) criticism that Twitter has a nasty habit of providing a relatively safe social media platform for neo-Nazis, white supremacists, and their ilk to spread their hateful messages. 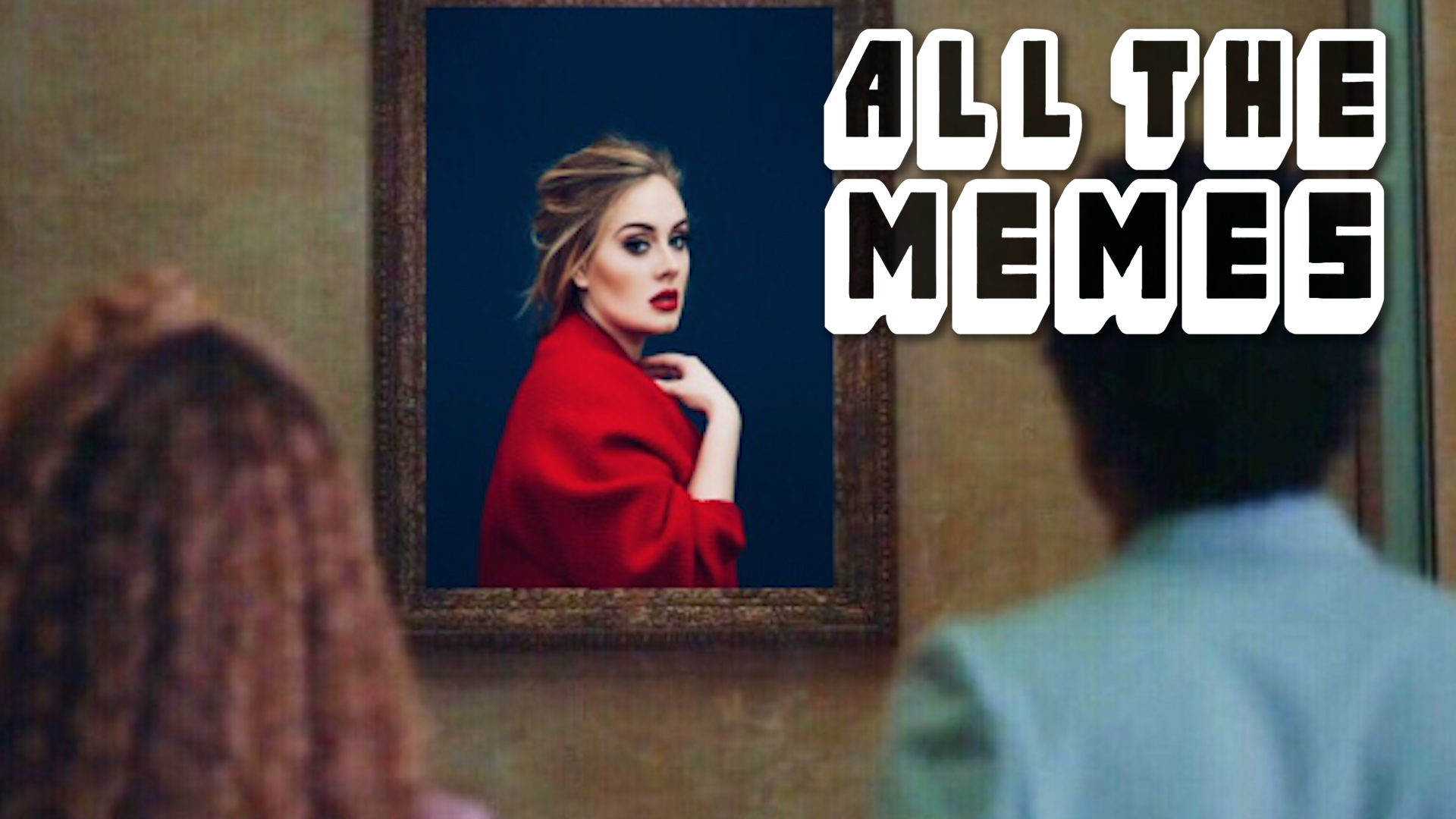 GizmoCrazed - February 12, 2019 0
French startup Devialet has done it again. The new Phantom Reactor is a smaller, more effective speaker that packs in everything that made Devialet...