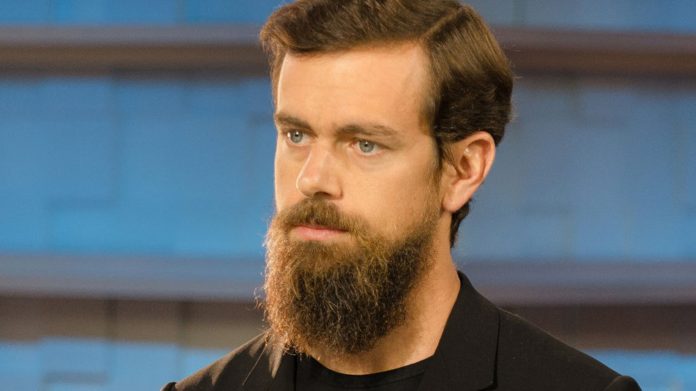 It’s a Silicon Valley tale as old as time. A company publicly screws up, promises to make things better, and then continues to repeat the same mistakes. But maybe, just maybe, Twitter is delivering some much needed edits to that particular fable.

As reported by the Washington Post, the San Francisco-based social media company has stepped up efforts to kick so-called fake accounts off the platform, and has found at least some success in its efforts. But that success might come at the cost of the company’s bottom line.

First, the good news — at least as far as we’re concerned. The paper notes that “the rate of account suspensions […] has more than doubled since October” and has recently topped more than a million a day.

The type of accounts being removed from the platform include spammy bots and trolls, as well as accounts used for political disinformation campaigns, such as what we saw over the course of the 2016 US presidential race.

Interestingly, while kicking garbage accounts off Twitter is undeniably a positive for day-to-day users, the effect on the company’s finances is less immediately clear.

The Washington Post notes that Twitter might see a decline in monthly active users as a result of the ongoing purge. MAUs are an important metric for measuring a social media platform’s health, and a decline could impact advertising revenue.

When reached for comment by Mashable, a Twitter spokesperson was quick to suggest there’s no need to get stressed about the Washington Post’s reported possible Twitter MAU decline. 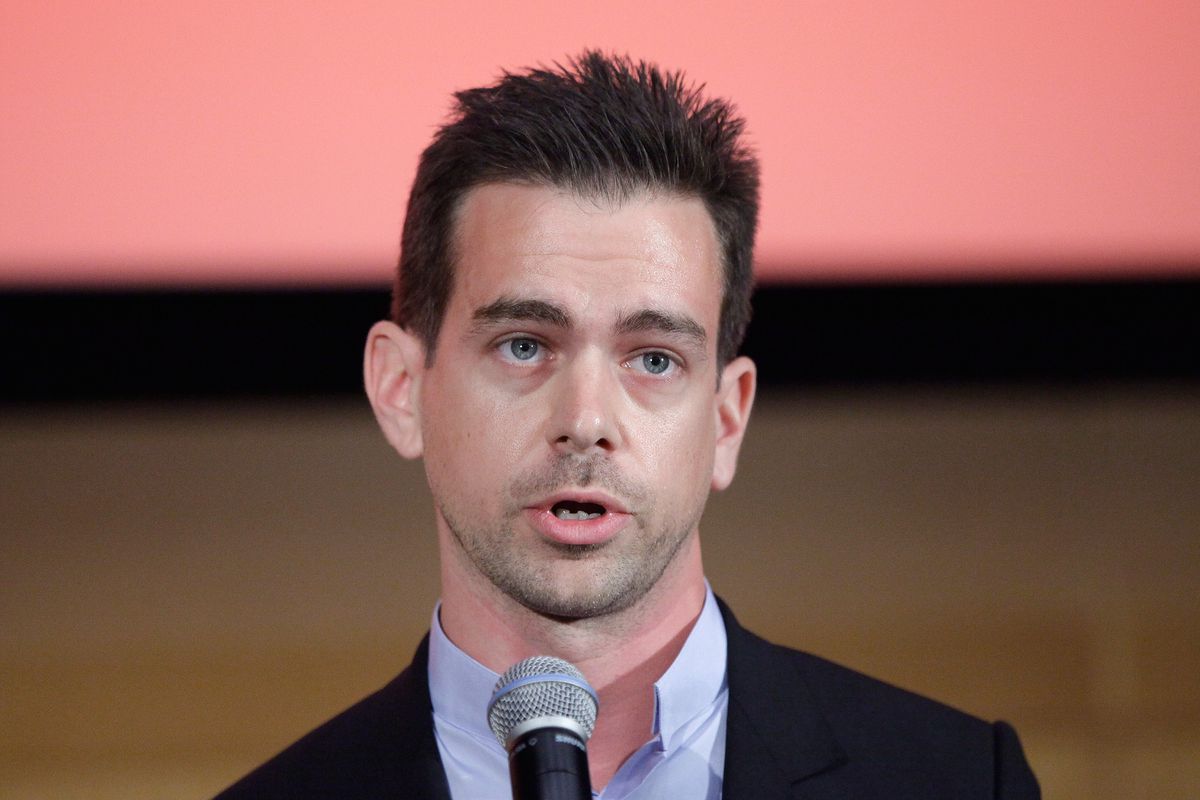 “I want to emphasize that what’s in the story is nothing new,” insisted the spokesperson. “We disclosed it last quarter in earnings.”

As far as the merit of the story is concerned, the spokesperson pointed us to a Twitter blog post in late June documenting the company’s anti-spam efforts, and noted that, at least as of May of this year, Twitter had “identified and challenged more than 9.9 million potentially spammy or automated accounts per week.”

Which is not too bad, I guess. Of course, “identified and challenged” is not the same thing as removed. What about those numbers?

“Due to technology and process improvements during the past year,” the spokesperson said, “we are now removing 214% more accounts for violating our spam policies on a year-on-year basis.”

Two hundred and fourteen percent! That sure sounds like a lot. However, even 214 percent of inadequate leaves something to be desired.

Even so, Twitter promises it’s trying so very hard. Time will tell if those efforts amounted to much of anything, and what that means for the story of the company’s stock. 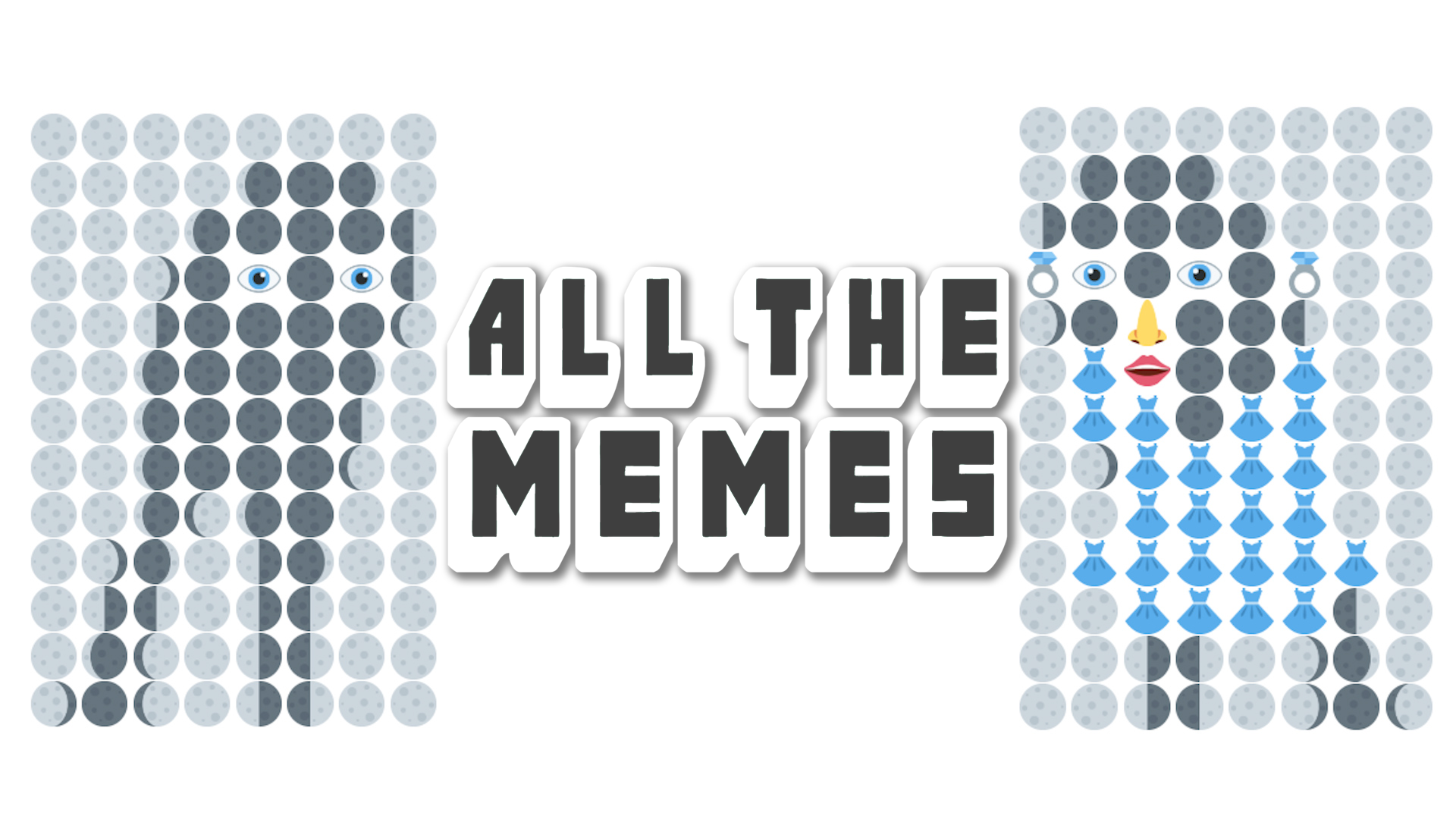 GizmoCrazed - October 11, 2011 1
I once read somewhere, Remember, no matter how bad you are you are not totally useless. You can still be used as a bad example. Well...

Science Isn't About 'the Truth'—It's About Building Models