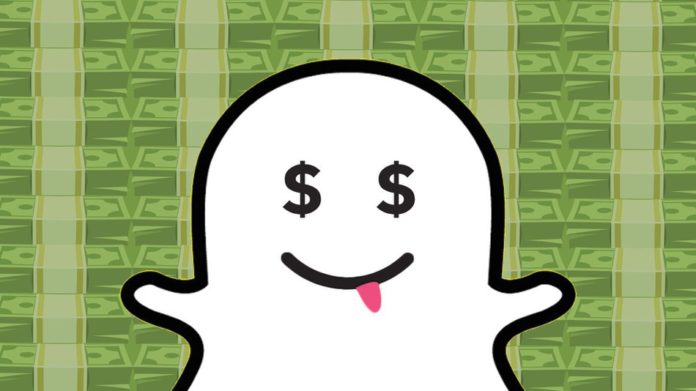 The days of Snapchat‘s peer-to-peer payment service Snapcash are numbered.

Snapchat will officially end its mobile payment service on Aug. 30, according to buried code within the Android app uncovered by TechCrunch.

It’s been four years since Snapchat launched Snapcash. In November 2014, Snapchat announced a partnership with mobile payments service Square to introduce the feature that lets you transfer money between accounts on the content sharing platform.

The feature has been available to Snapchat users using both Android and iOS in the United States who have a debit card and are 18 or older.

Snapchat confirmed the platform’s final date in a statement to TechCrunch, and said users would be notified soon through the app.

“Snapcash was our first product created in partnership with another company – Square. We’re thankful for all the Snapchatters who used Snapcash for the last four years and for Square’s partnership!” a spokesperson told the publisher.

Snapchat has not revealed exactly why it has decided to bin Snapcash — especially since the platform has made huge moves toward in-app purchases of late.

One possibility is a crowded peer-to-peer payment market, and the launch of other platforms such as Google Assistant’s own Google Pay-linked service, PayPal-owned payment app Venmo, Apple’s own iMessage-feature Apple Pay Cash, Facebook’s TransferWise-powered Messenger bot, and in-app platform Zelle favoured by the likes of Bank of America, Chase, and CitiBank.

Whatever the reason, it’s interesting timing for Snap to bin its four-year partnership with Square, as the company will announce its next earnings report in just a few weeks on Aug. 7.

Snap Inc. reported disappointing revenue in its Q1 earnings report for 2018, reporting a quarterly revenue of $231 million. The expectation was $244.5 million, according to a Thomson Reuters consensus estimate. That follows a near $350 million loss in the fourth quarter of 2017. 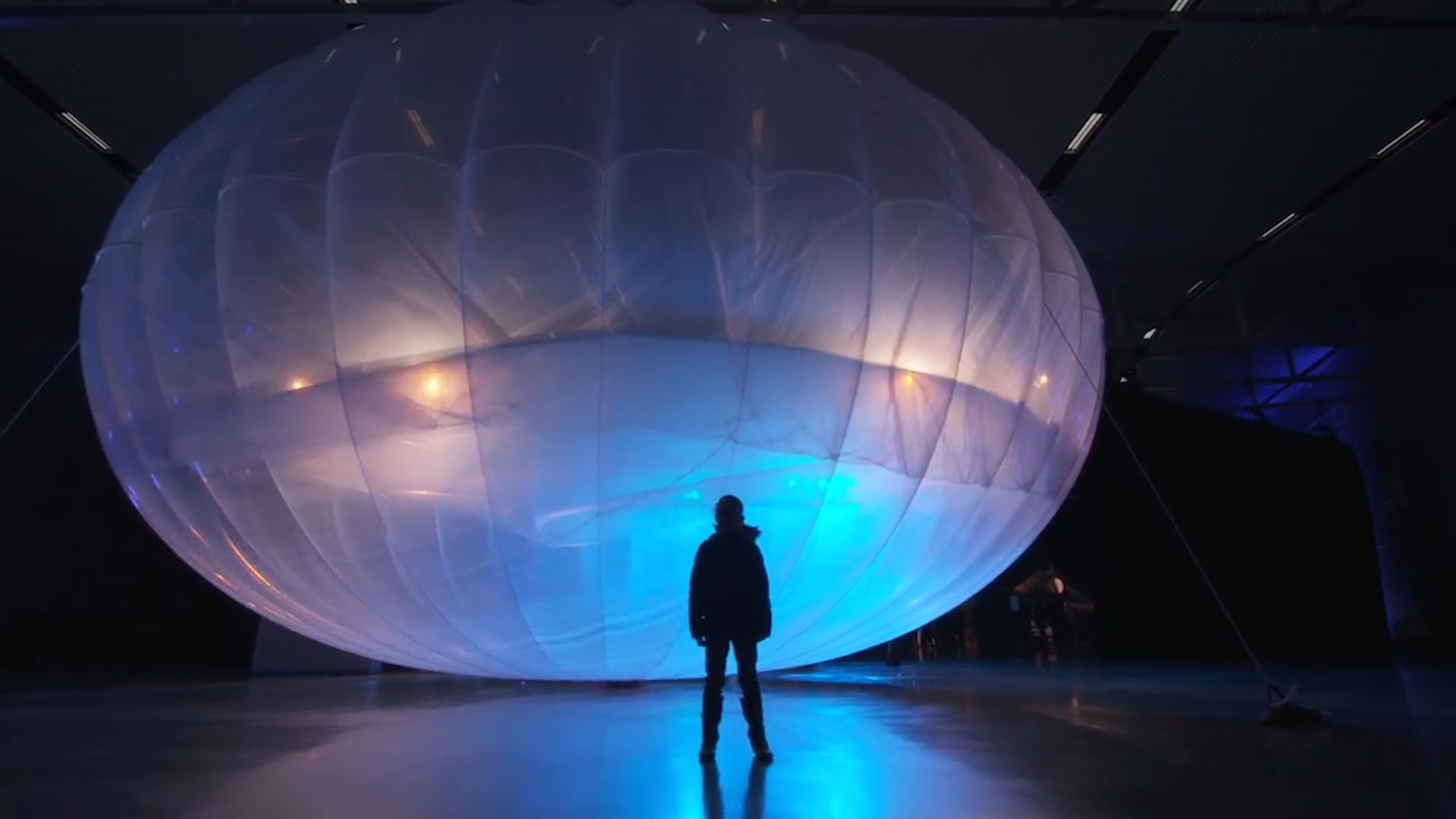 Bluesmart: A Travel Bag That Can Lock, Track, and Weigh Itself....

How a Flock of Drones Developed Collective Intelligence