Put away that Rolex, because there’s a new conspicuous consumption totem on the block.

A June paper from the National Bureau of Economic Research looking at, in part, common predictors of wealth, found that owning an iPhone is a strong sign that someone is in fact straight ballin’. Or, at least “high-income.”

“We measure cultural distance between two groups as the ability to infer an individual’s group based on his or her (i) media consumption, (ii) consumer behavior, (iii) time use, or (iv) social attitudes,” notes the study abstract.

The paper, by Marianne Bertrand and Emir Kamenica, has some interesting details. For example, while in 1992 using Grey Poupon Dijon was 62.2% indicative of being high income, by 2016 that fanciest of mustards had been replaced by the iPhone.

Specifically, owning an iPhone was 69.1% predictive of being high income.

“Knowing whether someone owns an iPad in 2016 allows us to guess correctly whether the person is in the top or bottom income quartile 69 percent of the time,” wrote the researchers. “Across all years in our data, no individual brand is as predictive of being high-income as owning an Apple iPhone in 2016.”

What a proclivity for spreading Grey Poupon on an iPhone says about your wealth was not addressed by the researchers.

And yeah, iPhones are expensive. A 64 GB iPhone X costs $999. Does that, however, mean everyone who owns an iPhone is rich? Definitely not. Even so, according to Bertrand and Kamenica, it’s a pretty good sign. 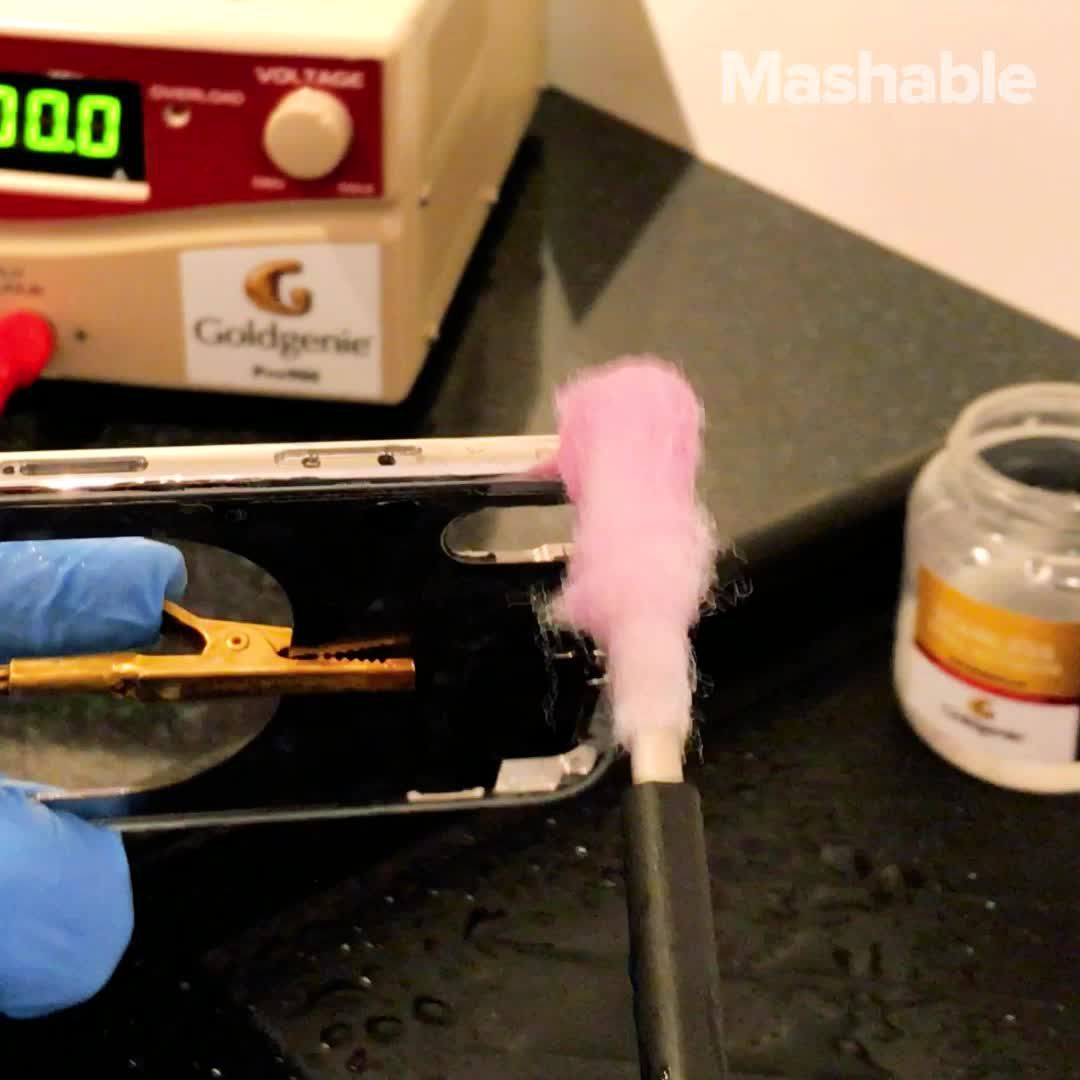 Mark Zuckerberg: “We do not sell data to advertisers”

GizmoCrazed - April 11, 2018 0
While many of us in the tech world are familiar with Facebook’s business model, there is a common misconception among people that Facebook collects...

How Are Planets Made? With Very Little Stuff, It Seems

Was It Ethical for Dropbox to Share Customer Data with Scientists?