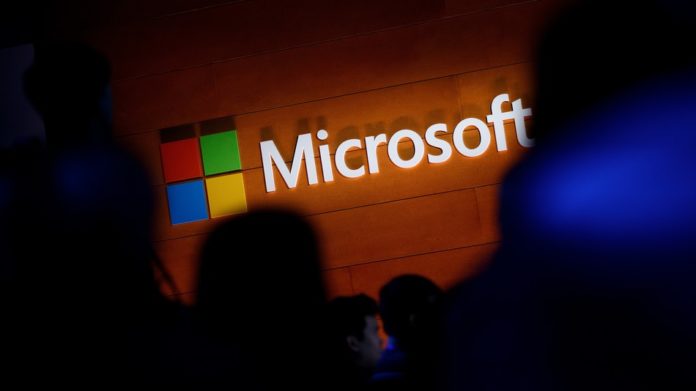 Rumors of a dual-screen Surface have been kicking around for a little bit, but here’s a surprising new detail: It’s built for your pocket. That’s what it sounds like, anyway. The revelation comes from an internal document obtained by The Verge, though Microsoft hasn’t confirmed it.

“It’s a new pocketable Surface device form factor that brings together innovative new hardware and software experiences to create a truly personal and versatile computing experience,” the document — which is merely quoted, rather than reprinted in its entirety — reads.

From the sound of things, this dual-screen device isn’t a Surface by way of the Nintendo DS. The folding screen lies on top of the hinge, meaning you see a single display when you crack open the device to use it.

While the device is still in development — Microsoft is reportedly experimenting with a stylus, as well as different ARM processors — and could still be cancelled, the document says there’s a tentative plan to release in 2018.

As with any rumor, take all of this with some measure of skepticism. Absent any official statement or reveal from Microsoft, none of this is confirmed. 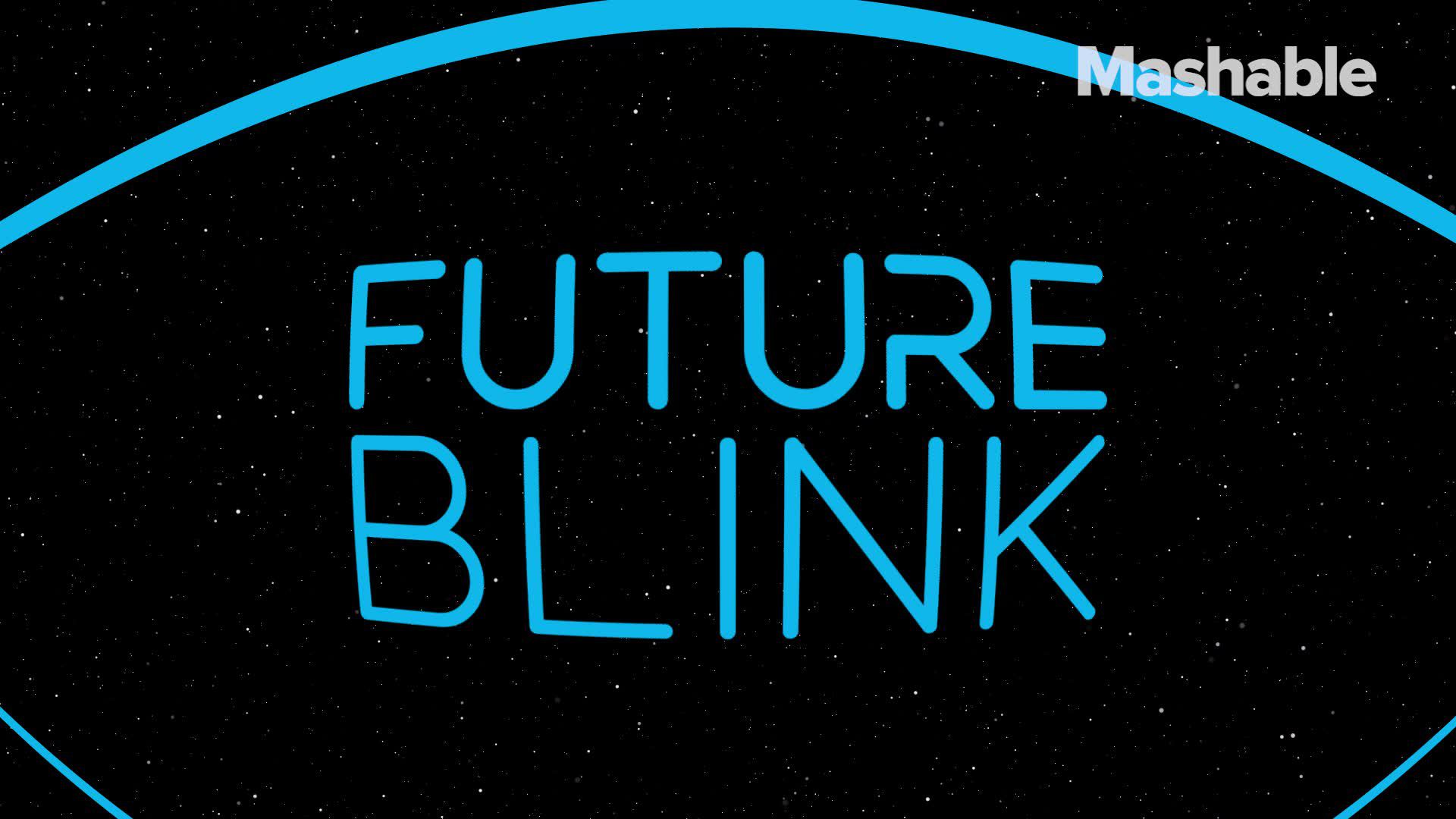 The Side Effects of Solar Geoengineering Could Be Minimal

DNA Crime-Solving Is Still New, Yet It May Have Gone Too...