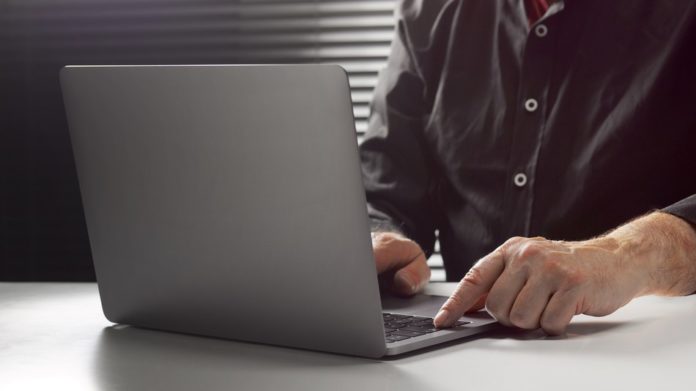 LifeLock’s website was taken down briefly after alerted by security journalist and researcher Brian Krebs, who published the flaw on his blog.

The vulnerability allowed anyone with a web browser to collect customer email addresses by changing a number in the URL, which is used to unsubscribe from LifeLock’s communications.

Each sequential number corresponds to a customer record, and changing that number revealed an email address on the webpage.

Krebs was alerted of the flaw by another researcher, Nathan Reese, who was able to create a script which pulled emails from the website. Reese managed to retrieve 70 emails before stopping.

It’s an attractive vulnerability to phishers wanting to target LifeLock customers, who come to the service to protect their personal data.

When Mashable attempted access of the flaw, the vulnerability was no longer working, with the webpage requiring an email to unsubscribe from LifeLock’s communications. 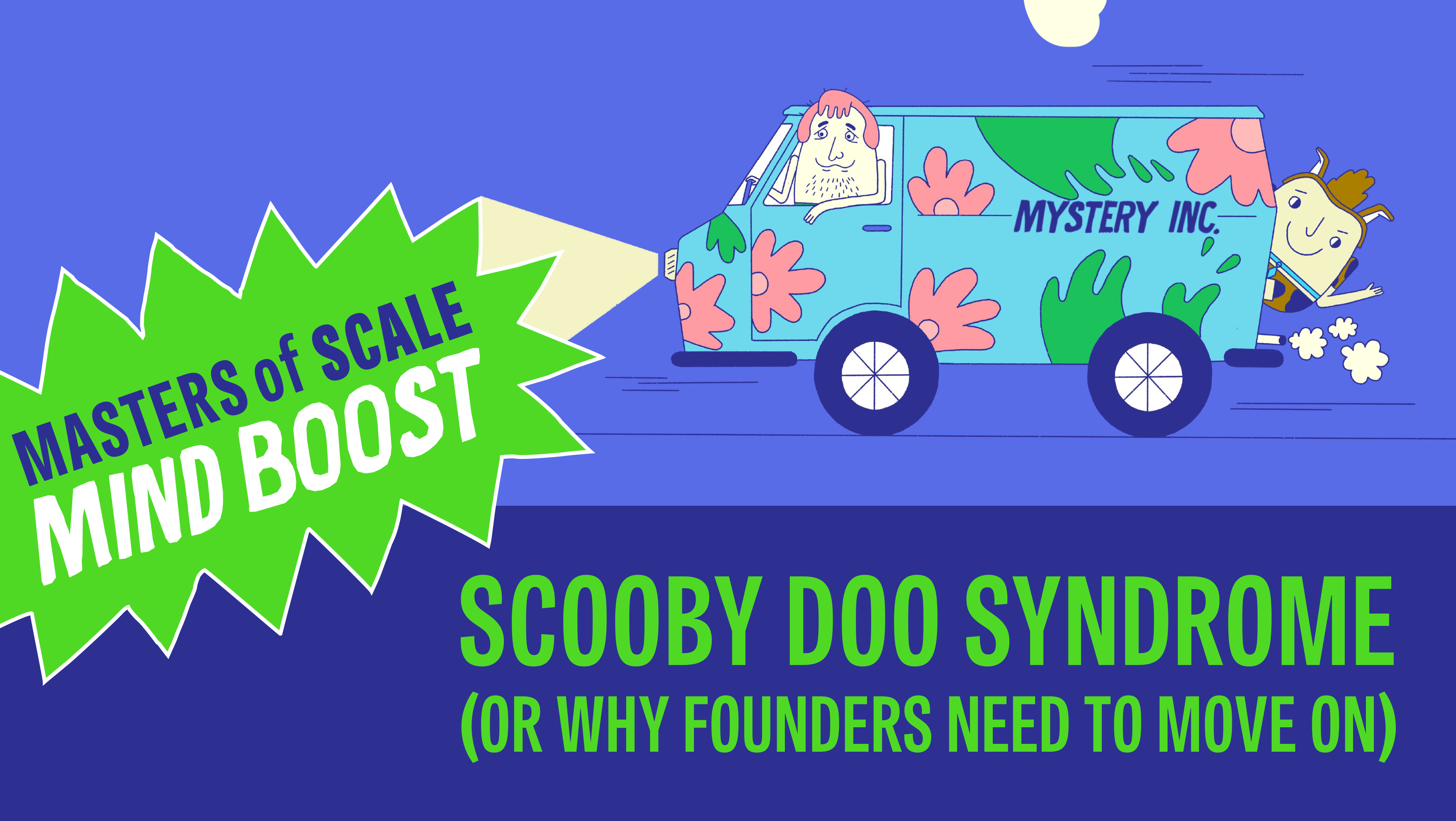