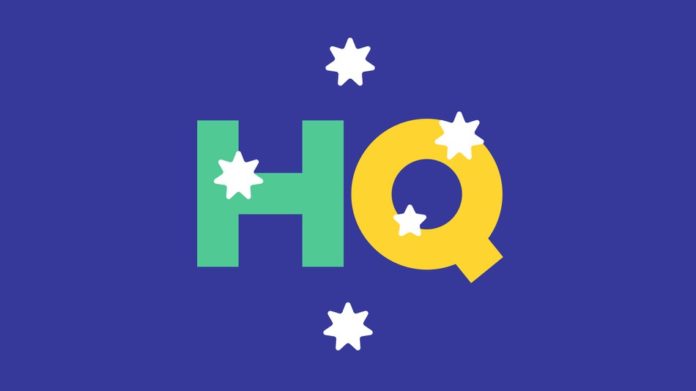 Aussies will know all too well the pain of being eliminated from HQ Trivia thanks to an extremely U.S.-centric question about baseball or something.

Fear no more: The popular quiz app is testing an Australian version of its show, set to launch on Wednesday from 9 p.m. AEST.

Every weekday, players will have a shot at winning A$600. Of course, that really means you’ll be lucky to win a few bucks as the prize pool is shared with the hundreds upon thousands of winners at the end of the game. But it’s about the bragging rights.

“Australia is home to some of HQ’s biggest and most loyal fans and players,” HQ said in a statement via email.

“Following the success of the original HQ Trivia, plus HQ UK, HQ Sports and HQ Germany, we feel ready to test out a game made specifically for Australia, including showtimes, the host, and the content of our questions.”

The Australian version of HQ will initially be pushed to a select number of users, but soon anyone can join if they login to the app when the game is live.

For those wondering how to win at it, here’s a cheeky strategy you can try and employ to win. 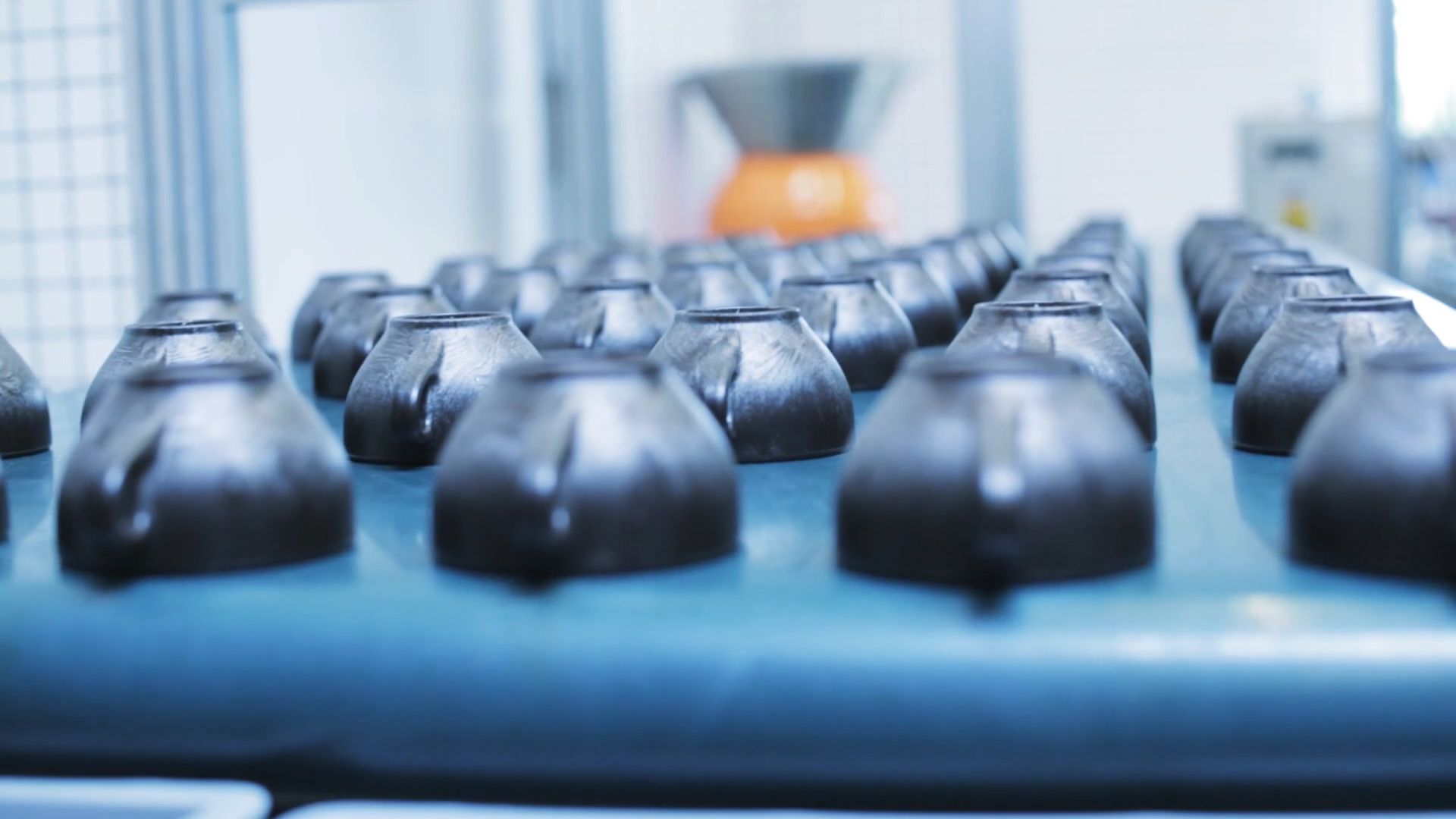 FCC approval of Europe’s Galileo satellite signals may give your phone’s...

GizmoCrazed - November 15, 2018 0
The FCC’s space-focused meeting today had actions taken on SpaceX satellites and orbital debris reduction, but the decision most likely to affect users has...

The Next Mass Extinction Might Be About Survival of the Laziest