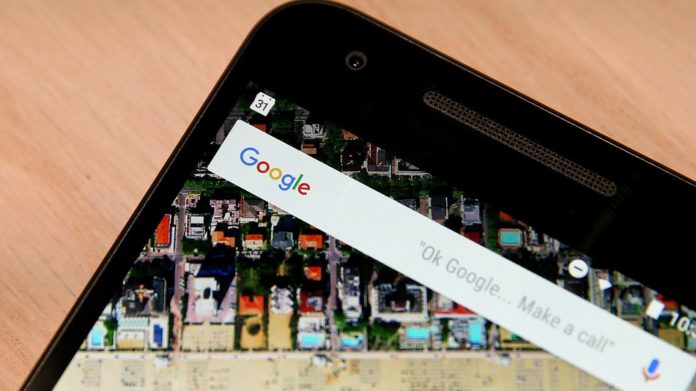 Google just gave us another good reason to use its phone app: better protection from spam callers.

The company’s phone app for Android has a new setting that can automatically detect spam calls and send them straight to voicemail so your phone never even rings.

If the caller does leave a voicemail, you also won’t get a notification, though you’ll have the ability to view missed calls and voicemails that have been “filtered.”

Google’s phone app has had built-in warnings about suspected spam calls for some time, but this change takes things to the next level as these calls can now be muted automatically. To enable the setting, you first need to make sure you have Google’s phone app installed (it comes standard on some phones, like the Pixel, but for some phones you’ll need to download it separately and set it as your default phone app). 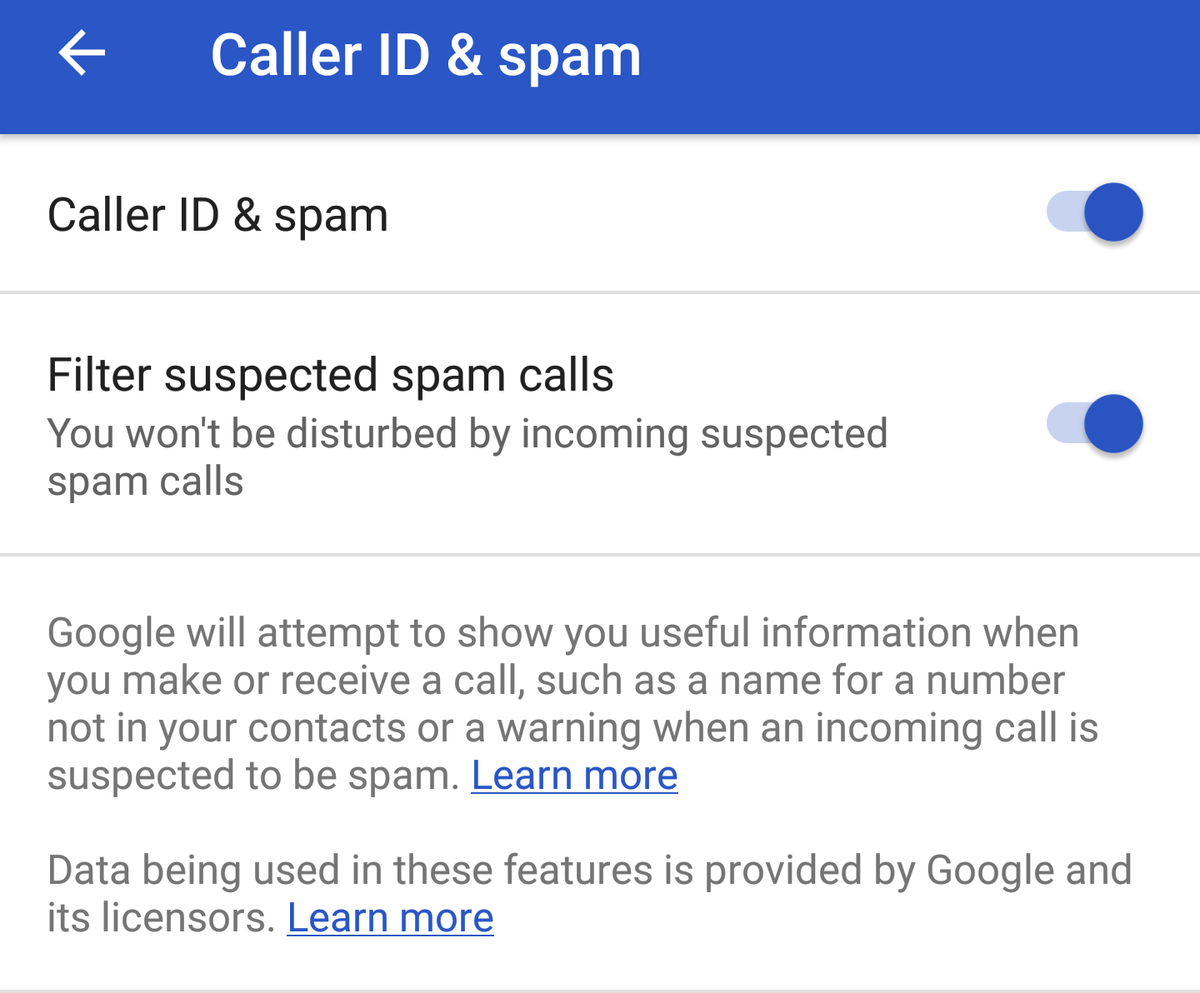 Of course, robocallers are only getting more and more sophisticated, so even Google may not be able to catch all the offenders.

But the app also provides a way to report phone numbers that may have made it through its systems, so future calls may be easier to block. 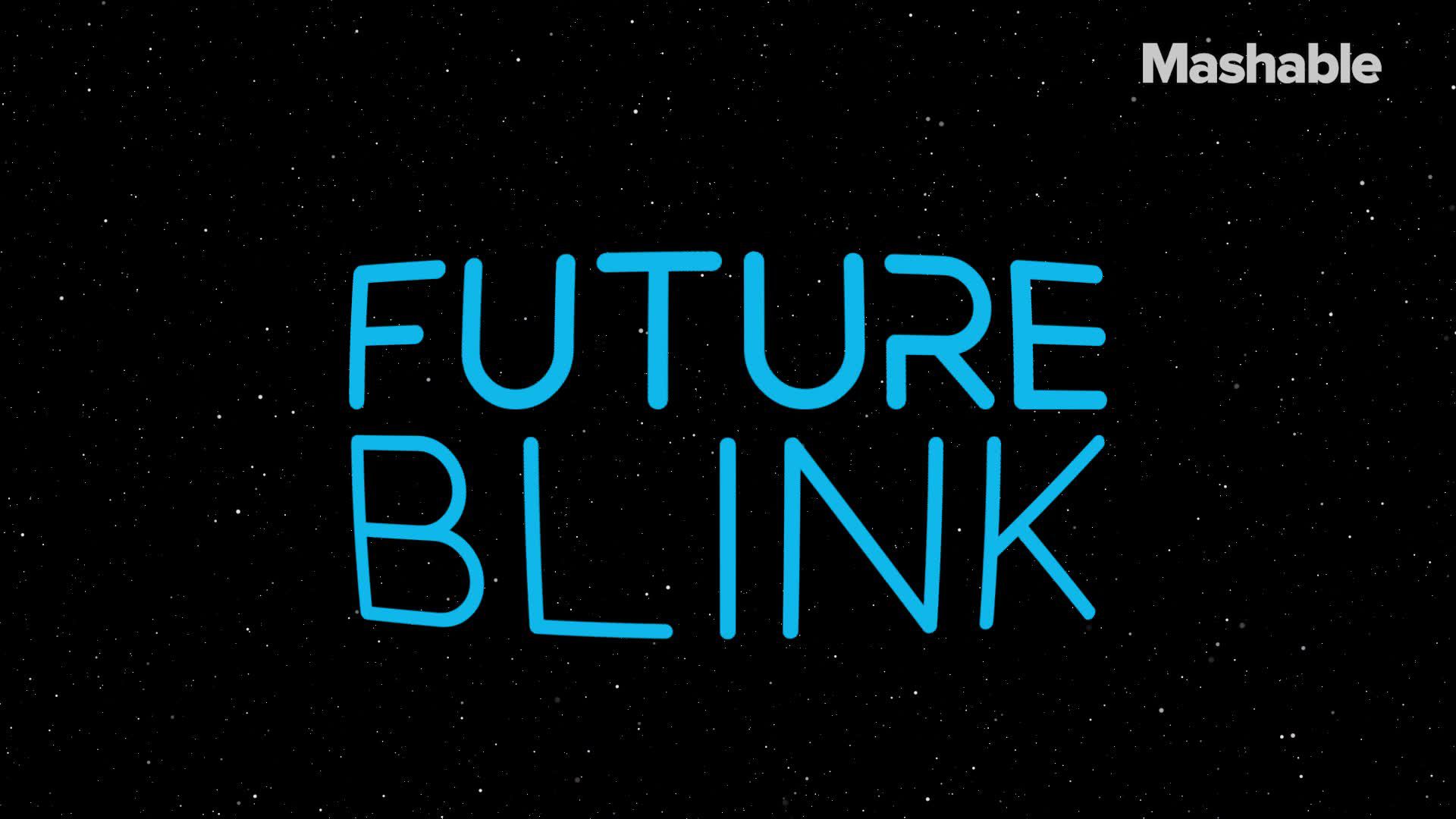