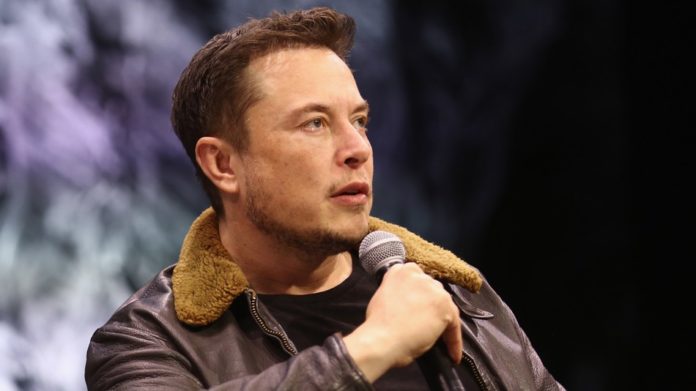 Fresh off visiting Thailand with a tiny submarine, Elon Musk is embarking on another heroic mission: bringing clean water to Flint, Michigan.

On Wednesday, Musk was gently needled on Twitter by someone seeking help for the people of Flint, where there’s been a water crisis since 2014.

Musk replied he was up to the task, pledging water filters for anyone in Flint who needed one.

Please consider this a commitment that I will fund fixing the water in any house in Flint that has water contamination above FDA levels. No kidding.

Hopefully, he can be a little more effective this time around. (No, he didn’t save a soccer team from a cave in Thailand. The real heroes were Thai Navy SEALs.) Despite the fact Michigan Gov. Rick Snyder ended the city’s free bottled water program in April, Flint still uses lead pipes, and some residents say they don’t trust the water coming out of their taps.

Back in 2014, the city started bringing in water from the Flint River. The problem? It wasn’t treated properly, and lead leached into the water from the pipes. There were also two outbreaks of Legionnaires’ disease, a bacterial infection that spreads through contaminated water supplies.

So, how might a Flint resident ask for Musk’s help? He’s setting up an email.

For now, reply to my tweet with ppm & ppb test results & will send someone to install a water filter. Creating email [email protected], but I’m in China so that won’t be working until tomorrow.

Although, as Musk himself admits, he might not actually have to do much.

You’re right on both counts. Most houses in Flint have safe water, but they’ve lost faith in govt test results. Some houses are still outliers. Will organize a weekend in Flint to add filters to those houses with issues & hopefully fix perception of those that are actually good.

Yep, Musk is committing to a weekend in Michigan to install filters. Not a bad way to generate a bunch of “Elon Musk saves Flint” headlines. 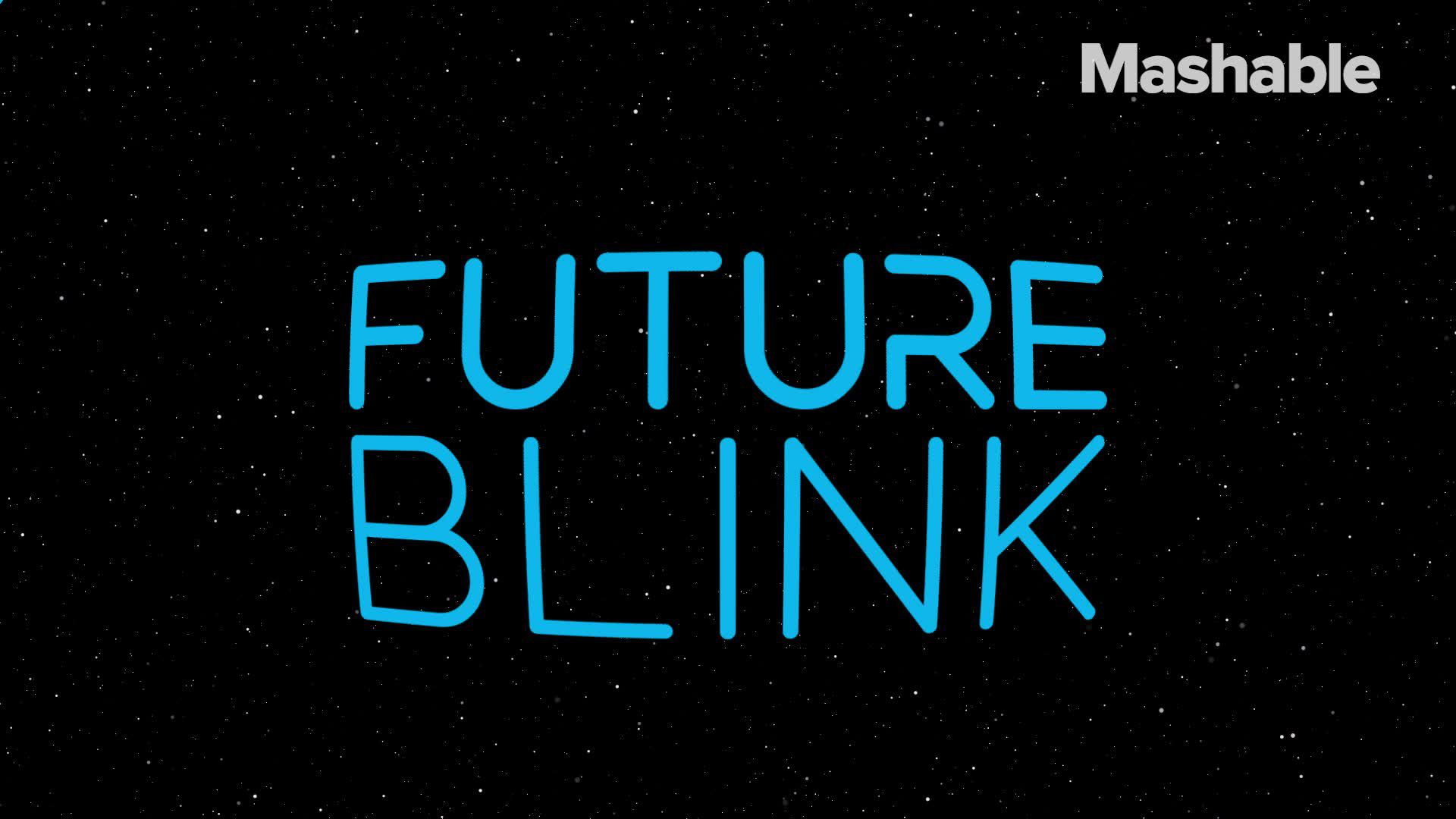