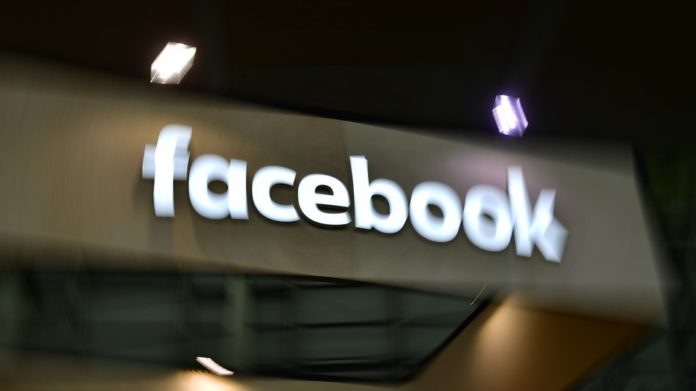 The social network is working on a new satellite project that will provide broadband internet connections to “unserved and underserved areas,” according to FCC documents uncovered by Wired.

The documents, produced by a Freedom of Information Act request, detail several email exchanges between FCC officials and Facebook representatives from 2016 and 2018. In the 2018 messages, Facebook reps refer to a “small satellite experimental application for the Athena satellite.”

Earlier this year, rumors began swirling that the company was working on another satellite project. IEEE uncovered FCC filings referring to the Athena satellite, which appeared to point back to Facebook. Now we know for certain that Facebook is behind it, as the company confirmed the Athena project to Wired, though it didn’t elaborate on specific plans for the satellite.

Facebook has dabbled in satellite technology before. The social network was supposed to launch an internet-beaming satellite for parts of Africa in 2016, but lost it when SpaceX’s rocket exploded during a test.

The social network has made big investments in bringing internet connectivity to places where people don’t have access to broadband connections. The company previously tested an internet-beaming drone called Acquila, a project that was killed earlier this year.

Besides enabling Facebook’s self-proclaimed mission to “connect the world,” bringing remote parts of the globe online is a strategic part of Facebook’s business. With more than 2 billion users, the company will have to find inventive ways to reach new audiences if it wants to keep growing. 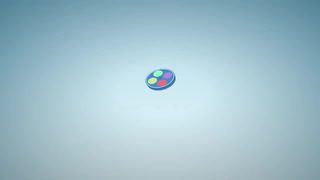 GizmoCrazed - May 28, 2015 0
A researcher from the NYU Polytechnic University named Nikhil Gupta has managed to create a super strong metal which is so light that it...

This powerful electric toothbrush is an affordable alternative to Sonicare, and...