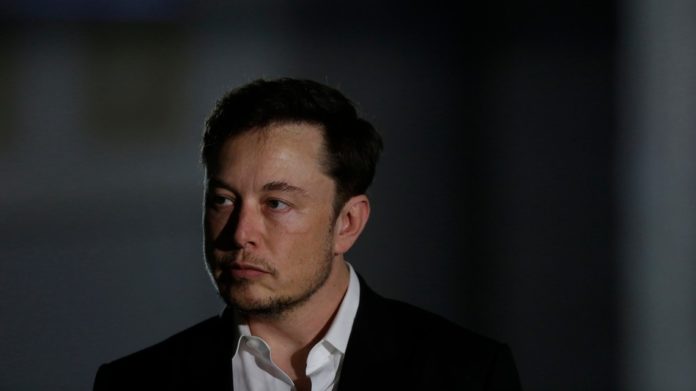 Elon Musk is coming to the rescue.

The tech leader, along with SpaceX and Boring Company engineers, have been working with cave experts in Thailand to rescue the boys’ soccer team of 12 that’s been stuck in a cave system since June 23.

On Saturday, Musk tweeted an updated rescue plan, which essentially involves constructing “a tiny, kid-size submarine” that he plans to fly to Thailand.

Musk began his Saturday updates by discussing an “escape pod design” and “an inflatable tube with airlocks.” But as the day progressed, he settled on the idea of a mini-submarine.

Some good feedback from cave experts in Thailand. Iterating with them on an escape pod design that might be safe enough to try. Also building an inflatable tube with airlocks. Less likely to work, given tricky contours, but great if it does.

“Primary path is basically a tiny, kid-size submarine using the liquid oxygen transfer tube of Falcon rocket as hull,” Musk tweeted. He claims that two divers will be able to carry the creation, and its size will allow it to fit through narrow gaps to navigate the cave system.

Got more great feedback from Thailand. Primary path is basically a tiny, kid-size submarine using the liquid oxygen transfer tube of Falcon rocket as hull. Light enough to be carried by 2 divers, small enough to get through narrow gaps. Extremely robust.

Musk was sure to share his admiration for the brave kids trapped in the cave and the team of divers that’s been working to rescue them and provide them with oxygen over the past few days.

Continue to be amazed by the bravery, resilience & tenacity of kids & diving team in Thailand. Human character at its best.

When asked about the timeline of submarine construction, Musk, who was in Los Angeles working with the SpaceX team, explained he plans to complete construction in around eight hours and fly the sub to Thailand, which will take another 17 hours.

Construction complete in about 8 hours, then 17 hour flight to Thailand

In another tweet Musk went on to describe more of the submarine’s features, which include four handles on the front and rear and several air tank connections.

In true Elon fashion, he also joked that he would add an MP3 player to help reduce stress. Though honestly, you can never truly tell when this man is joking, can you?

Musk has been following the story of the soccer team, tweeting his thoughts and offering to assist the Thai government in any way he could over the past week.

But time is ticking. One rescue diver, Petty Officer Saman Gunan of the Royal Thai Navy, died on Thursday. In addition, intense rain that could contribute to further flooding is expected to continue.

If Musk’s past social media updates are any indication of what’s to come, we have faith he’ll keep us all posted about the submarine’s progress.

Way to step up, Elon. 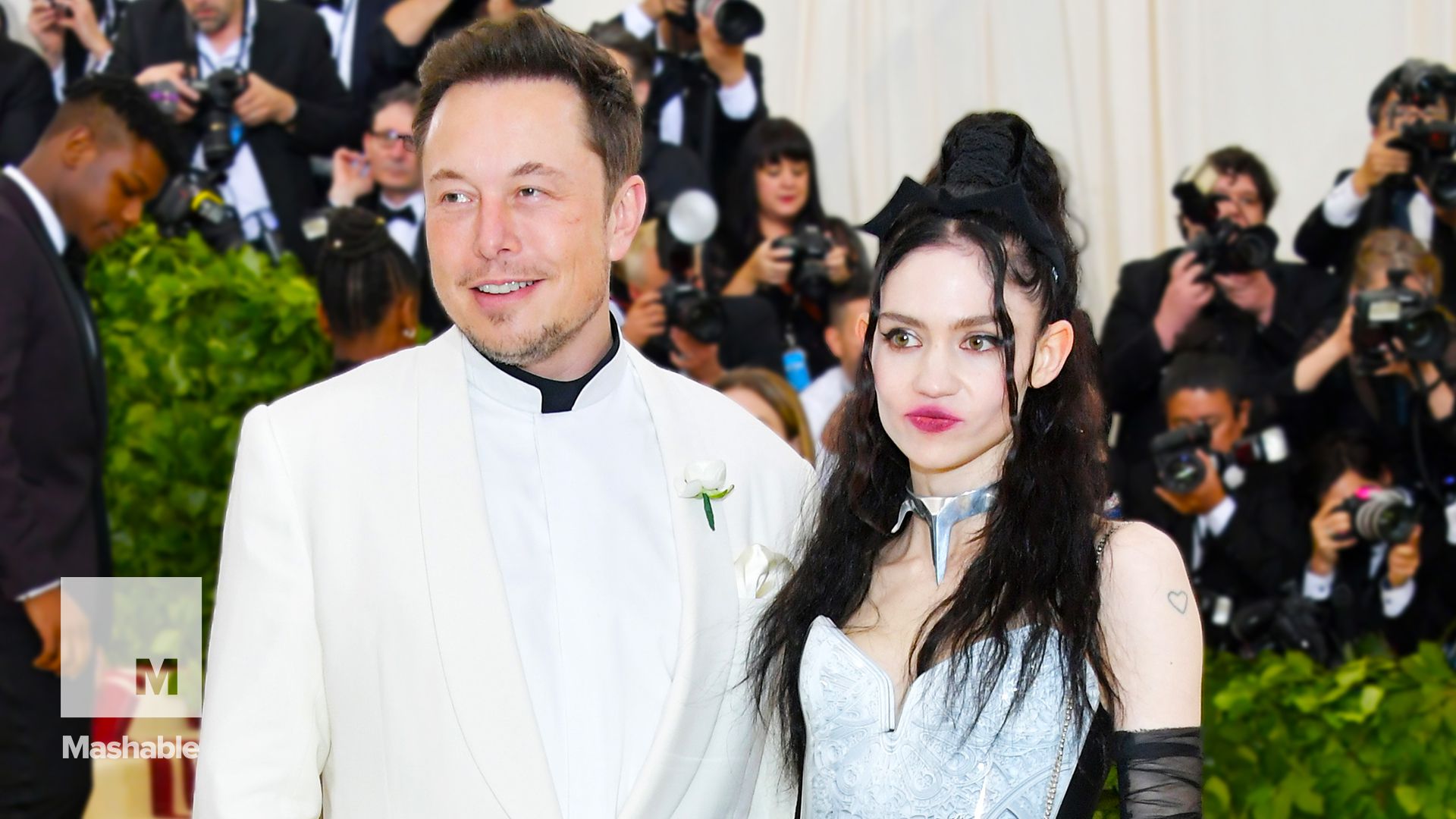 GizmoCrazed - October 14, 2011 1
Well-informed sources are telling us that the Korean Electronics giant Samsung and Google are going to release the much anticipated Nexus Prime smartphone, which...

The Hub of the Connected Home Could Be in Your Living...