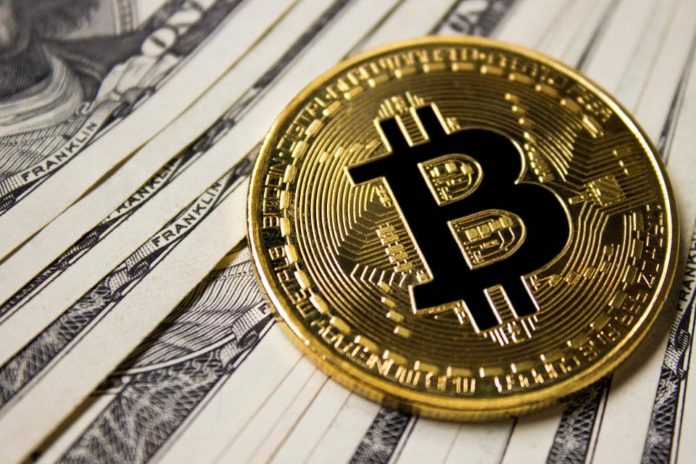 A hoax, a Ponzi, and the greatest scam in history have been used to describe the Bitcoin phenomenon that has been blowing up the virtual world for the last decade, yet people are still as interested as ever. The reason behind that probably has to do with the fact that the value of one Bitcoin has risen up to around $20,000 since its inception in 2008. Yes, its value keeps rising and falling but Bitcoin mining is still a lucrative business. We had IBA Group blockchain accountants explain to us more about Bitcoin mining and how it works:

What is Bitcoin Mining?

To explain Bitcoin mining, we have to talk about the technology behind it, Blockchain. Blockchain was invented by Satoshi Nakamoto, the inventor of Bitcoin, in 2008. He came up with this technology to avoid the problem of double-spending Bitcoins without relying on a central server. Any transactions made using Bitcoins are recorded on blocks that connect together creating a chain of information concerning the Bitcoin used, hence the name Blockchains. Those transactions are verified and added to a public ledger by miners. So Bitcoin mining is basically the process of securing the Bitcoin network and confirming transactions.

How does mining Bitcoins happen?

If you are interested in starting mining Bitcoins, first, check if it is legal in your country to avoid problems with the law. Then, you need to get efficient mining equipment starting with an ASIC Bitcoin Miner because it is designed especially for this job. You should know beforehand that the process of mining consumes a lot of time and a lot of electricity. You also need to understand that it relies a little on luck, as we will explain later. Then, you can either find a Mining pool, where fellow miners help each other and split the profits, or you can choose to work solo. Last but not least, download Bitcoin mining software and create a Bitcoin wallet

Now, for the actual work:

Why is it necessary?

Miners are the backbone of Bitcoin. They monitor and secure the community, ensure the issuance of new Bitcoins and confirm new transactions. The process of mining is very important because it provides fairness, stability, safety and security during Bitcoin transactions.

GizmoCrazed - April 13, 2018 0
The first Roadie tuner was a modern marvel. An automatic guitar tuning system, the little device connected to your phone to listen to your...